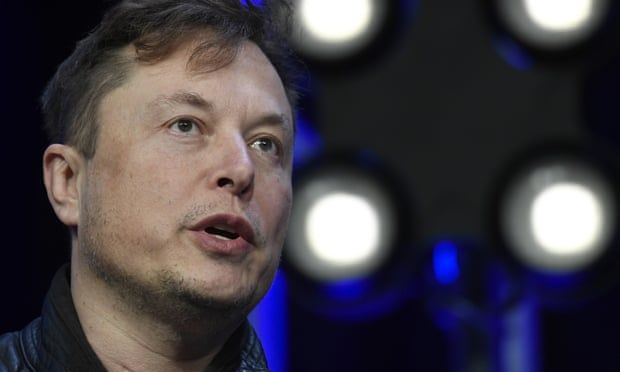 Tesla boss responds to data showing population fell by record 644,000 last year – the 11th straight year of decline
Elon Musk has warned that Japan will “cease to exist” unless it addresses its falling birthrate, sparking calls for the country to allow more immigration and improve its work-life balance.

“At the risk of stating the obvious, unless something changes to cause the birthrate to exceed the death rate, Japan will eventually cease to exist. This would be a great loss for the world,” the Tesla chief executive, who recently agreed a deal to buy Twitter for $44bn (£36bn), said in a post at the weekend.

Musk, who has previously voiced concern about global population collapse, was responding to government data showing that Japan’s population fell by a record 644,000 last year – the 11th consecutive year of decline.

Some social media users said Japan was not the only developed economy experiencing long-term population decline, but others used Musk’s tweet to criticise successive governments’ half-hearted attempts to raise the birthrate in the world’s third-biggest economy.

Japan’s population peaked in 2008 and had fallen to about 125 million by last year, despite government warnings about the effect on economic growth and occasional campaigns to encourage couples to have bigger families.

Some Japan experts took Musk to task over his tweet.

“What is even the point of tweeting this?” wrote Tobias Harris, a senior fellow at the Center for American Progress. “The anxieties surrounding Japan’s demographic future is not that ‘Japan will eventually cease to exist’ but rather the profound social dislocations that are occurring as a result of the decline to a lower population level.”

Others called on the Japanese government to further relax the country’s strict rules on immigration, although plans to admit up to half a million blue-collar workers by 2025 to address serious labour shortages have been frustrated by the coronavirus pandemic.

There were also calls to address the low birthrate, including making it easier for women to return to work after having children.

“They keep saying the birthrate’s falling, but given that the government isn’t taking thorough steps to deal with it, what can we say?” one Twitter user said. “Everything they say and do is contradictory.

“In this environment, who’s going to say ‘OK, let’s have a child’? I despair for Japan.”

The country’s population is also one of the world’s oldest, with a record high of almost 29% aged 65 and above, according to government data.
#Coronavirus  #Elon Musk  #Tesla
Add Comment