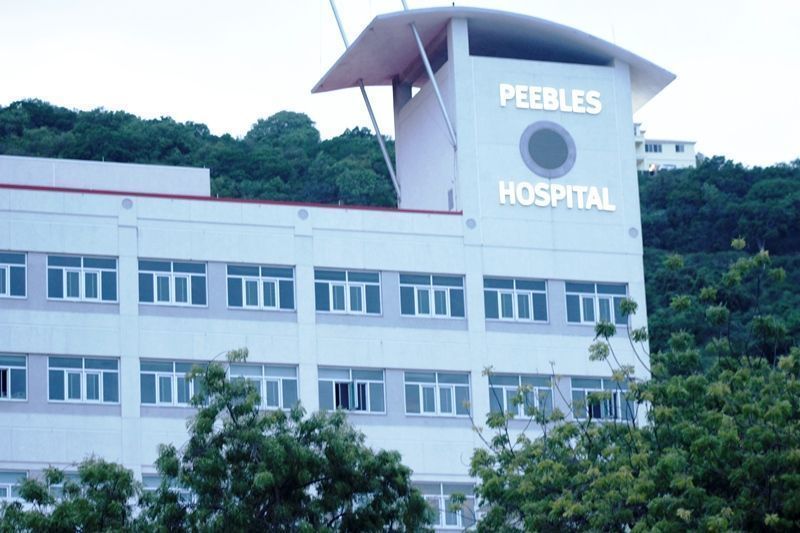 Despite Minister for Health and Social Development Honourable Carvin Malone (AL) stating he has not been informed officially of a sickout by medical staff of Dr D. Orlando Smith Hospital’s Emergency Room (ER), the protest action has reportedly entered its fourth day, today, Monday, February 7, 2022.

Our sources within the medical facility said plans are underway to have the myriad of concerns affecting staff hashed out in a meeting with the top brass of the BVI Health Services Authority (BVIHSA) soon.

“It still continues,” one of our sources informed.

There are 15 permanent nurses, some of whom are on vacation, four Cuban nurses, and eight auxiliary staff attached to ER, our newsroom was informed.

According to our sources, due to the sickout by nearly all the nurses at the Emergency Room, nurses have been drawn from other departments to fill the void. 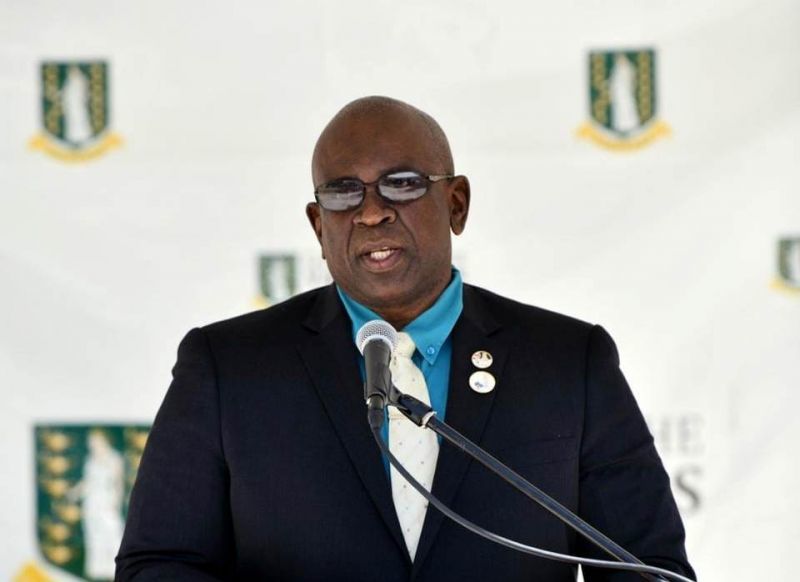 Minister for Health and Social Development Hon Carvin Malone (AL) said all operational and administrative issues being reported by media outlets, inclusive of ongoing audits, payroll issues and staff actions, will be addressed by the Board of Directors early this week.

Health Minister Hon Carvin Malone (AL) said late Sunday, February 6, 2022, that “the reports of nurses sickout were reviewed but were not confirmed by the senior management or by the BVIHSA’s Board.”

In a statement, Hon Malone said all operational and administrative issues being reported by media outlets, inclusive of ongoing audits, payroll issues and staff actions, will be addressed by the Board of Directors early this week.

“I urge the public not to leapfrog to any conclusions, at this time, but rather to wait on the report of facts from credible sources. It is my resolve to disclose all facts as reported to me in a timely and complete manner,” Hon Malone stated. 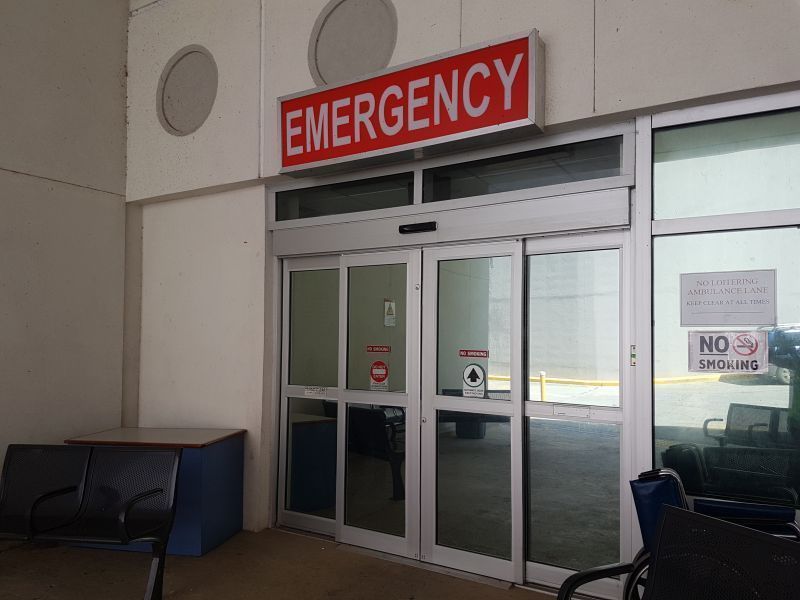 Nurses of the Emergency Room of Dr. D. Orlando Smith Hospital are reportedly staging a sickout protest against working conditions at the medical facility.