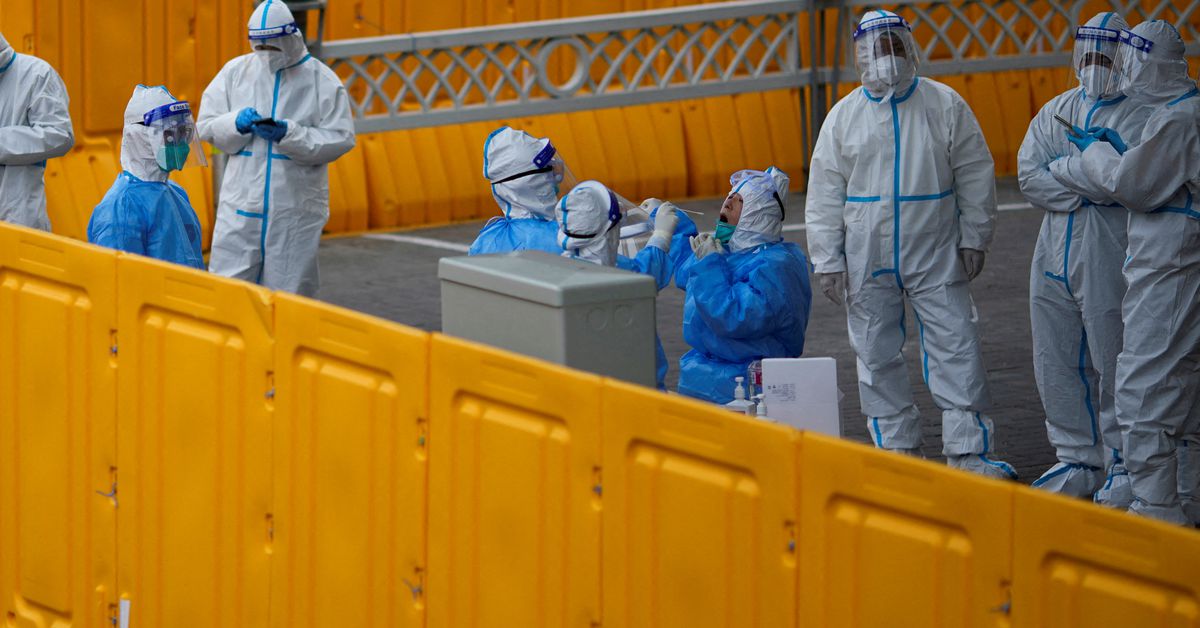 A sub-variant of the highly transmissible Omicron version of coronavirus known as BA.2 is now dominant worldwide, prompting surges in many countries in Europe and Asia and raising concern over the potential for a new wave in the United States.

Below is a summary of what is known about BA.2.

BA.2 now represents nearly 86% of all sequenced cases, according to the World Health Organization. It is even more transmissible than its highly contagious Omicron siblings, BA.1 and BA.1.1, however the evidence so far suggests that it is no more likely to cause severe disease.

As with the other variants in the Omicron family, vaccines are less effective against BA.2 than against previous variants like Alpha or the original strain of coronavirus, and protection declines over time. However, according to UK Health Security Agency data, protection is restored by a booster jab, particularly for preventing hospitalisation and death

BA.2 has been called the "stealth variant" because it is slightly harder to track. A missing gene in BA.1 allowed it to be tracked by default through a common PCR test. BA.2 and another sibling, BA.3, which is also increasing in prevalence but is currently at low levels, can only be found by genomic sequencing, which some countries do more of than others.

A key concern about BA.2 was whether it could re-infect people who had already had BA.1, particularly as a number of countries seemed to be experiencing "double peaks" in infection rates surprisingly close together. But data from both the UK and Denmark have shown that while Omicron can reinfect people who had other variants, such as Delta, only a handful of BA.2 reinfections in people who had BA.1 have been found so far among tens of thousands of cases.

Scientists say a possible explanation for the recent rise in BA.2 could be that the global uptick happened at the same time that many countries lifted public health interventions.

"In some ways, it could just be that BA.2 was the variant that was circulating when all these people stopped wearing masks," said Dr Andrew Pekosz, a virologist at the Johns Hopkins Bloomberg School of Public Health in Baltimore.

As such, other U.S. experts such as Eric Topol, director of the Scripps Research Translational Institute in La Jolla, California, said it was "a little too early" to call whether the U.S. too would see a significant BA.2 wave.

But whatever the reason for BA.2's rise, scientists said it was a reminder that the virus continues to cause harm, particularly among unvaccinated, under-vaccinated and vulnerable populations.

"It is still a huge public health problem and it is going to continue to be," said Mark Woolhouse, an epidemiologist at the University of Edinburgh.

Oh ya 47 days ago
So rush out and get another clot shot. Just because insurance companies are saying that deaths in 18 to 64 yr olds non covid are up 40% should not stop you from making the drug companies rich er i mean protecting your health. Myself i am just waiting for the nightly IV drip
View all comments (1)Add comment