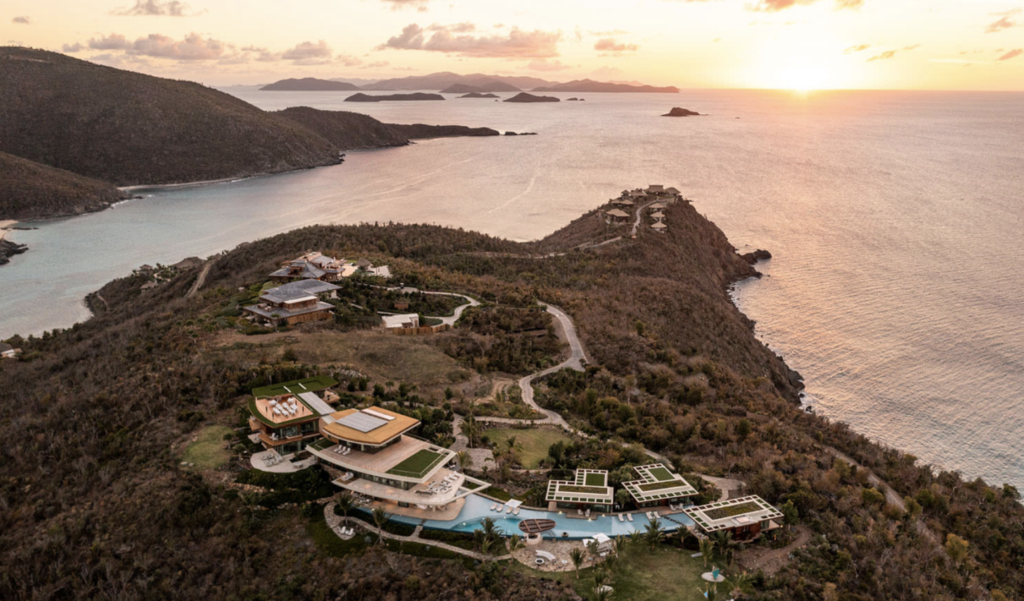 British Billionaire Richard Branson formally opened two new luxury properties on one of his two private islands in the BVI on Friday, October 1.

Branson officially opened ‘the Oasis Estate’ and ‘the Point Estate’ for guests on Moskito Island. The island is Branson’s second private getaway in the BVI after Necker Island.

Unlike its sister island, Necker, the estates on Moskito are available for individual renting. Stay at luxurious properties comes with a hefty price tag.

According to Chief Executive Officer of Virgin Island Limited, Jon Brown, Moskito is the ‘newest jewel of the Caribbean’. He described it as a one-of-a-kind escape where guests can enjoy stunning and unspoilt surroundings in a convenient and private home.

Extensive attention for the BVI

The opening of the two private villas has been covered extensively in international media and it might indicate an even further turnaround for the BVI tourism industry.

The coronavirus pandemic and its ensuing restrictions have severely impacted the arrival of tourists in the region. This has impacted the economy as it is a key contributor to the gross domestic product of the territory.

However, with the positive coverage of the islands and government’s successful efforts to catch peak season for cruise tourism, it is anticipated that the territory might see an uptick in tourist arrival. 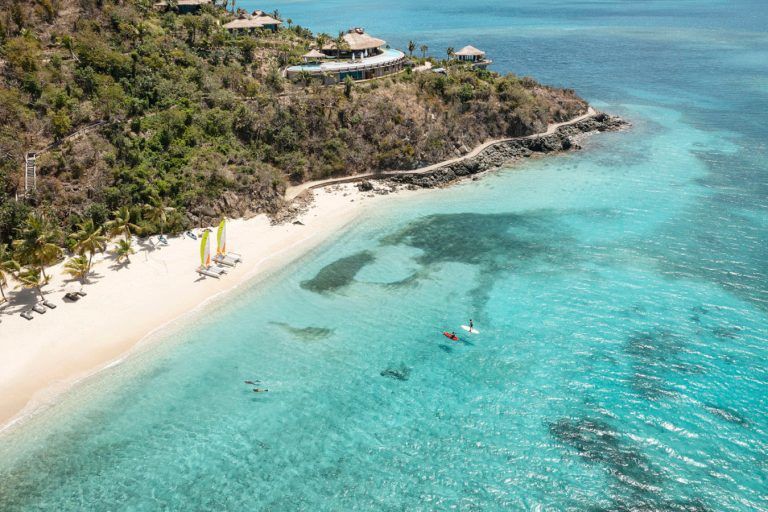 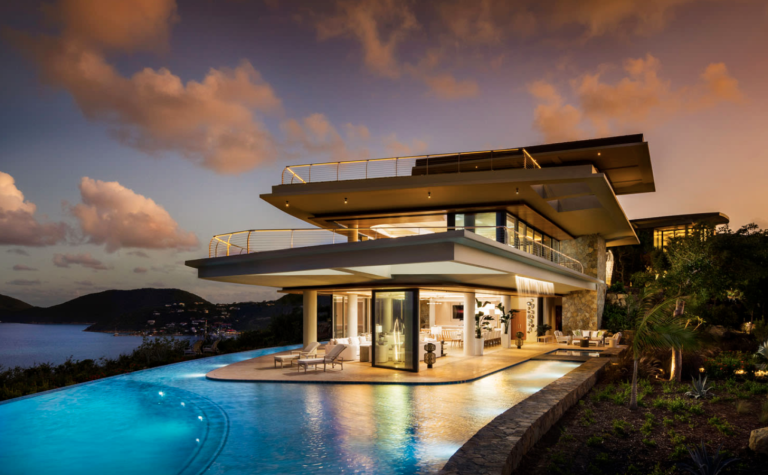