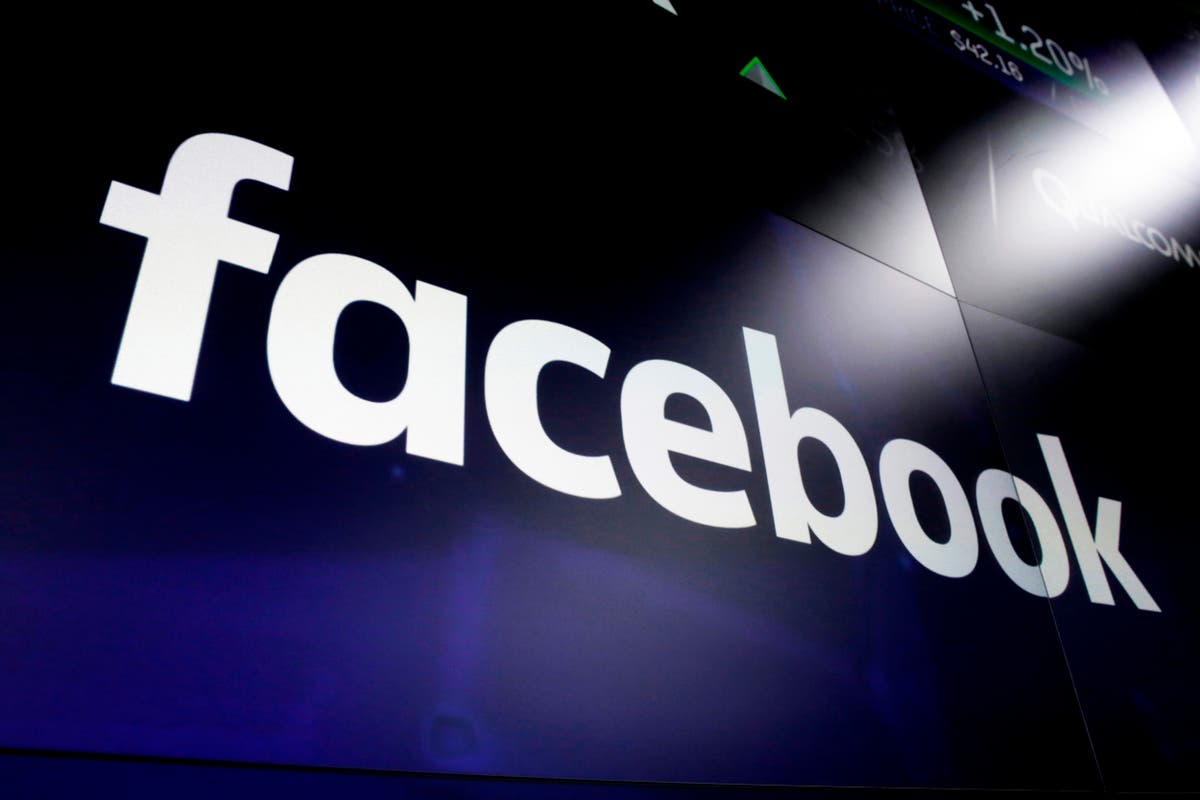 Facebook has blocked Australians from viewing and sharing news on the platform.

The unprecedented move comes in the wake of the Australiangovernment proposing laws to make digital giants pay for journalism.

Australian publishers can continue to publish news content on Facebook, but links and posts cannot be viewed or shared by Australian audiences, the company said in a statement.

The announcement comes a day after Australia's treasurer Josh Frydenberg described as "very promising" negotiations between Facebook and Google with Australian media companies.

The Australian Parliament is debating proposed laws that would make the two platforms strike deals to pay for Australian news.

Both platforms have condemned the proposed laws an unworkable. Google has also threatened to remove its search engine from the country.