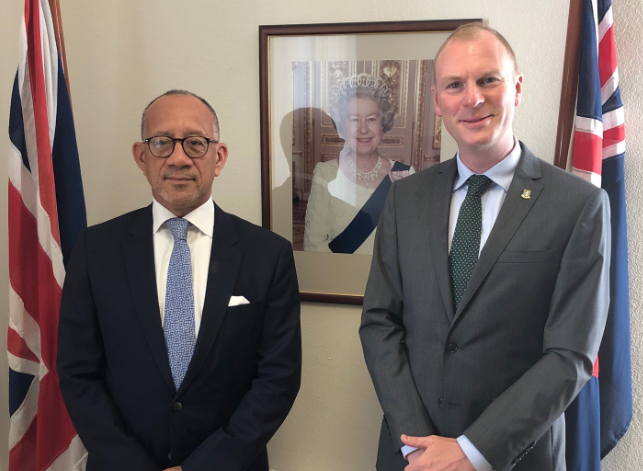 It is not immediately clear how long Farara’s appointment will last but BVI News understands that he has been assigned to the Commercial Division of the court.

This is not the first time Farara has served in the position. He acted in the post for a few months back in 2015.

The Queen’s Counsel has also served on several statutory bodies and commissions including the BVI Recreation Trust, the Social Security Board Appeals Tribunal, the Constitutional Review Commission, and the Ad hoc Committee to Review the Immigration and Passport Act 1977.

He has also served as Crown Counsel in the Attorney General’s chambers and as an associate lawyer at JS Archibald and Co law chambers.