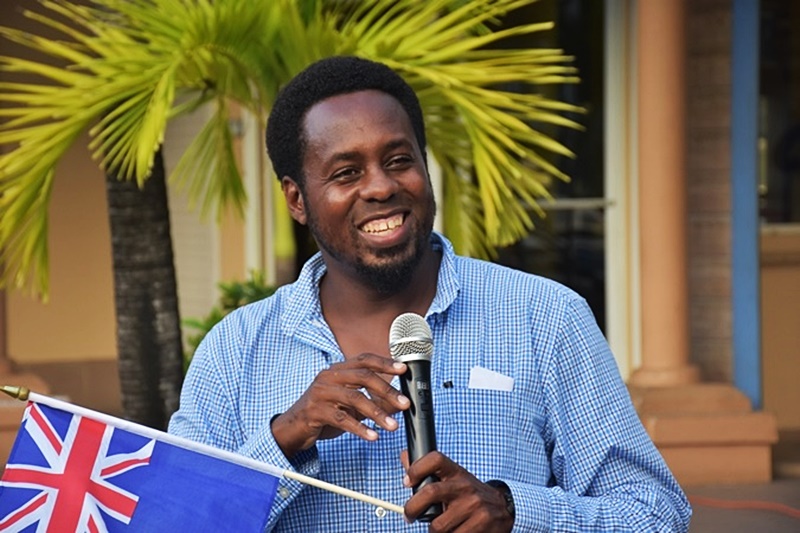 The NACAC is the continental confederation governing body of athletics for national governing bodies and multinational federations within North America, Central America and the Caribbean.

Augustine was informed of his nomination on May 30 by the Executive Committee of the NACAC and appointed on June 27.

Speaking to BVI News on the milestone achievement, Augustine said the experience to be generated within this new role will assist greatly in the future development of athletics in the BVI.

“The ability to serve in a greater capacity while working with some of the greatest administrative minds in athletics will certainly provide the ideal environment to further strengthen and apply my athletics knowledge base which in return will result in greater capacity building at home,” Augustine said.

“The nomination to serve on the North America, Central American and Caribbean Athletics Association Governance Commission is indeed a welcomed responsibility and while the nomination speaks of individual service I am certain that the collective undertakings of the BVI Athletics Association’s executive body, alongside the regional and international efforts of our athletes, aided greatly in bringing about justification with the nomination,” he said.

President Augustine said he anticipates working with the team at NACAC to continue to build on their already established reputation.

“The NACAC organization has continued to prove itself as a leader in worldwide athletics and as a product of the sport that has continued to create endless opportunities to athletes. I look forward to aiding in the continuation of this much respected tradition,” he added.

Augustine will serve on the Governance Commission until 2023.
Add Comment