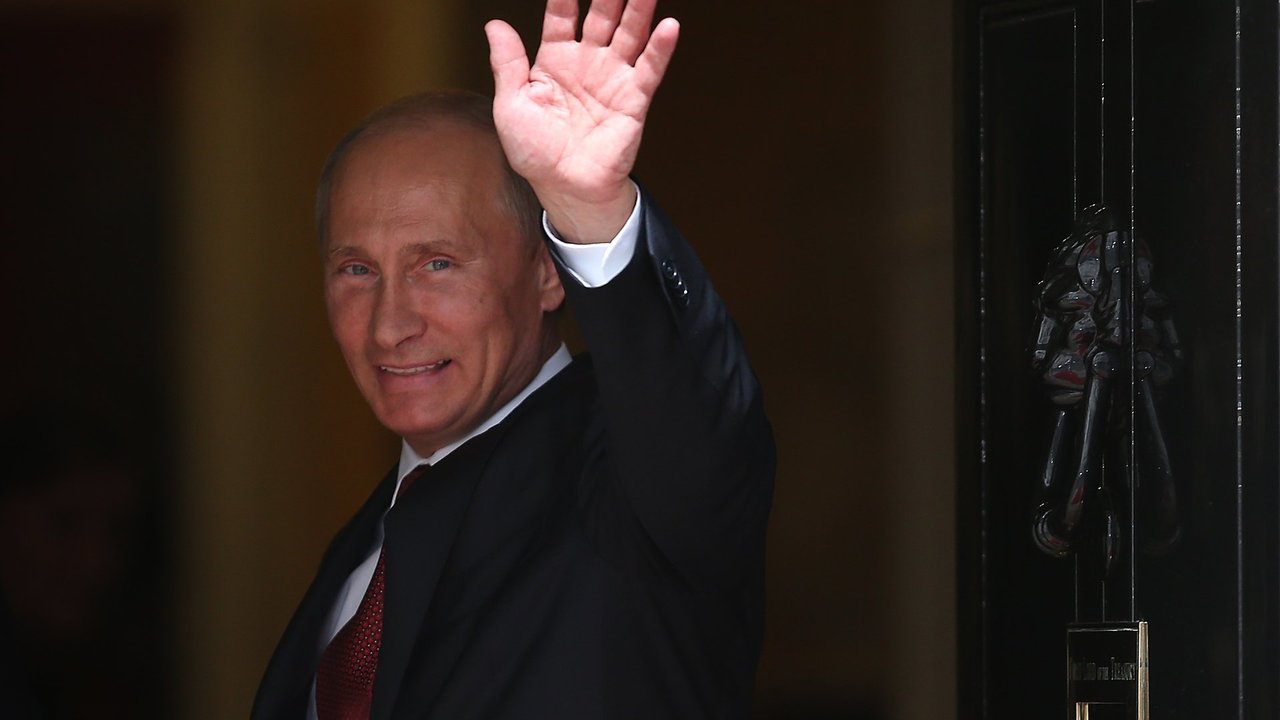 Five things we learnt from the Russia report

The report into Russian interference in British politics was finally published on Tuesday morning following a nine-month delay. Here are the five most interesting takeaways from the report:

During this morning's press conference, intelligence and security committee member Stuart Hosie made the extraordinary claim that 'no one in government knew if Russia interfered in or sought to influence the referendum because they did not want to know'.

He explained that the British authorities 'actively avoided looking for evidence that Russia interfered' in UK elections. The report argues that the UK 'failed to prepare' following the Scottish referendum, which is described as 'potentially the first post-Soviet Russian interference in a Western democratic process'.

2. The defence of the UK's democracy is treated as a 'hot potato'

Some of this failure is put down to an 'extreme' reticence among British spooks to become involved in the mechanics of British democracy for fear of accusations of foul play. The report states:

What's more, the long-awaited investigation reveals that the British institutions designed to deal with foreign interference are fragmented:

3. However, the UK's voting system is 'largely sound'

The committee made clear that direct interference with the formal mechanisms of voting is difficult for foreign actors. While indirect interference was identified as a clear danger – the spreading of misinformation, elite capture and direct attacks via 'hack and leak' – the UK's paper ballot based system is deemed mostly secure:

“In terms of the direct threat to elections, we have been informed that the mechanics of the UK’s voting system are deemed largely sound: the use of a highly dispersed paper-based voting and counting system makes any significant interference difficult, and we understand that GCHQ has undertaken a great deal of work to help ensure that the online voter registration system is safe.

The report did identify a number of potential weaknesses but these were redacted from the public document. It is important to note, however, that Russia does not have any particular strategic aim when it comes to meddling in the UK's political process. The committee describes Russian foreign policy as 'fundamentally nihilistic'. It goes on to say:

“Its poor national brand and lack of long-term global friends appear to feed its enormous risk appetite – perhaps on the basis that it thinks it has nothing to lose; its lack of democracy and rule of law allows its intelligence agencies to act quickly, without constraint or consideration.

Instead, the aim is merely to spread distrust and division rather than pushing for a specific political objective.

The prominence of dodgy Russian cash in the capital has been reported over the last few years. But the investigation identifies an extensive web of elite involvement, arguing:

“London has provided the ideal environment for illicit Russian money, with major establishments and institutions all involved. This level of integration – in ‘Londongrad’ in particular – means that any measures now being taken by the Government are not preventative but rather constitute damage limitation.

The report goes on to say that the capital has offered the:

“Ideal mechanisms by which illicit finance could be recycled through what has been referred to as the London ‘laundromat’. The money was also invested in extending patronage and building influence across a wide sphere of the British establishment – PR firms, charities, political interests, academia and cultural institutions were all willing beneficiaries of Russian money, contributing to a ‘reputation laundering’ process. In brief, Russian influence in the UK is ‘the new normal’, and there are a lot of Russians with very close links to Putin who are well integrated into the UK business and social scene, and accepted because of their wealth.

5. British spooks are less effective than their American cousins

The report makes clear that after the US and NATO, the UK is the top of Russia's priority list. What's more, the committee draws an unfavourable comparison between the way the US has responded to Russian interference and the lacklustre British response.

“We have not been provided with any post-referendum assessment of Russian attempts at interference [redacted]. This situation is in stark contrast to the US handling of allegations of Russian interference in the 2016 presidential election, where an intelligence community assessment was produced within two months of the vote, with an unclassified summary being made public. Whilst the issues at stake in the EU referendum campaign are less clear-cut, it is nonetheless the Committee’s view that the UK Intelligence Community should produce an analogous assessment of potential Russian interference in the EU referendum and that an unclassified summary of it be published.

The government has now released a 20-page response to the report's findings, which you can read in the attachment here below.