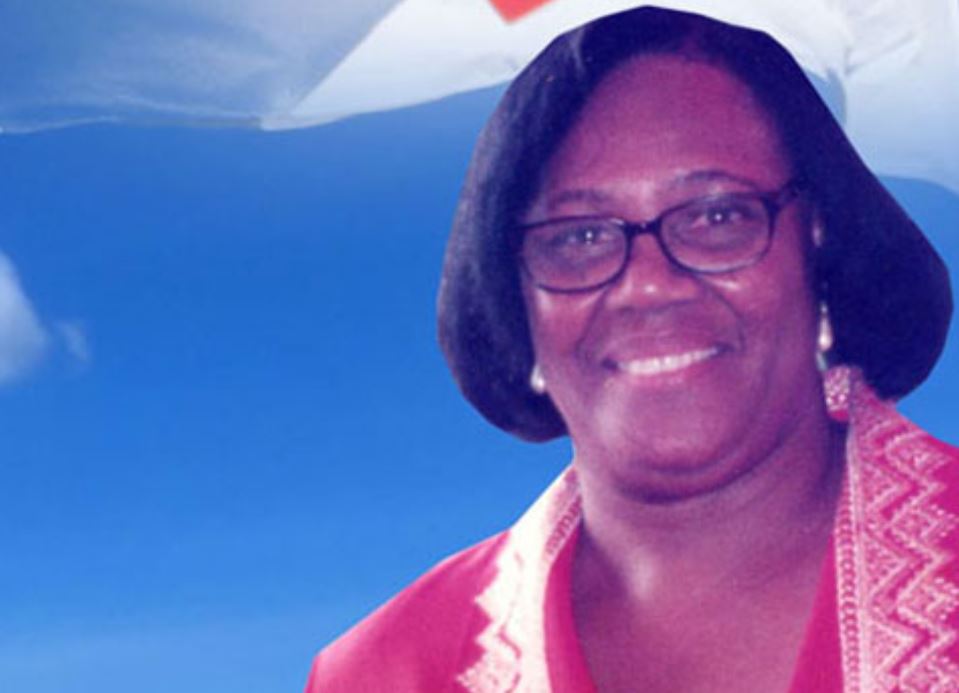 Early morning Sunday, May 24, 2020, the family of the former First Lady and woman of the cloth, Reverend Edris O’Neal, OBE, announced via a statement that she passed away peacefully at her home in McNamara on the main island of Tortola.

The statement noted that "after an extended period of illness and a valiant fight....Rev O'Neal has succumbed to her illness."

She is survived by her daughter Abigail O’Neal aka 'Abby'.

The deceased former First Lady is the wife of the late Premier, Hon Ralph T. O’Neal, OBE, Member Emeritus of the House of Assembly (HoA), who passed away last year November at the age of 85.

Reverend O’Neal was by her husband’s side before he became the first Premier of the British Virgin Islands and remained during his long and illustrious political career that spanned over 40 years. She was one of his chief advisors. 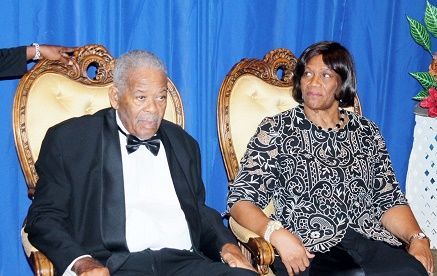 In an invited comment, Speaker of the House of Assembly Hon Julian Willock said he was “saddened to learn of the news from Abby this morning.”

The Speaker noted he had become very close to Reverend O’Neal, “as I chaired the committee for the state funeral for her late husband Hon O’Neal…it was truly a pleasure working with her on that occasion, as I was moved by her strength and attention to details..she knew what she wanted."

Hon Willock said he is asking “the Territory to pray for Abby and the entire O’Neal family in this time of great loss.”