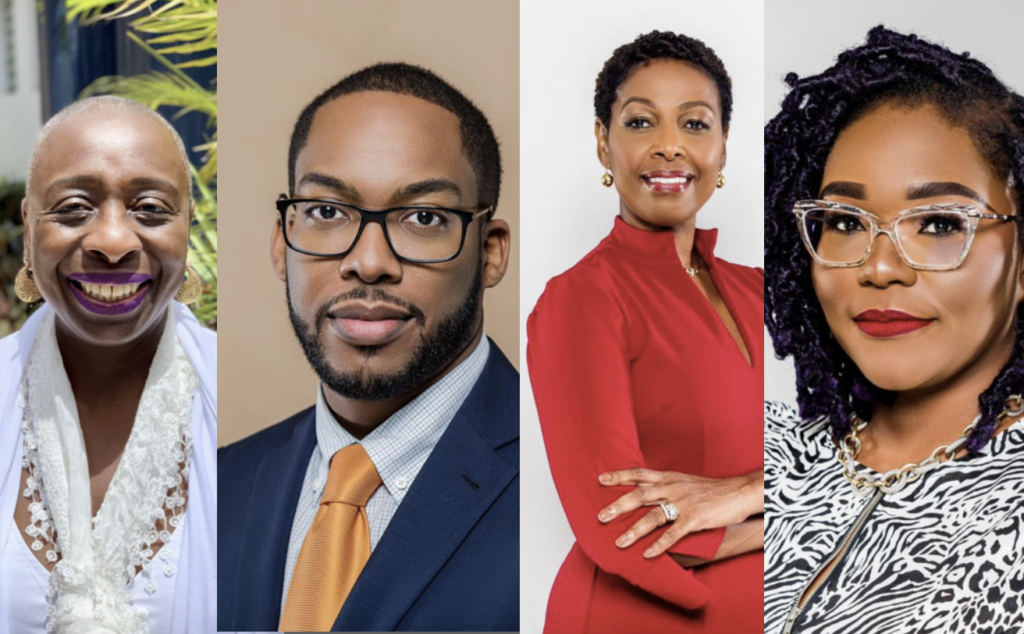 The government has approved the appointments of four top senior positions at the H Lavity Stoutt Community College (HLSCC) which includes a new president and a new chair of the school’s board of governors.

These appointments include Fiona Forbes-Vanterpool as the new Chairperson of the board and Dr Sauda Smith as Vice-Chair. Their appointments came into effect on September 15 and will run until May 31, 2022.

An HLSCC media release said the position of chairperson became available after the former Chair, John Samuel resigned to take up his new appointment as the Director of the Virgin Islands Shipping Registry.

Meanwhile, Dr Richard Georges who has been the Interim Acting President of HLSCC since the shocking resignation of former president Judith Vanterpool on October 22, 2019, has now been appointed as President full-time.

His appointment came into effect from October 1 and will run for the next three years.

Dr Arlene Smith-Thompson, who was an unsuccessful candidate for the Virgin Islands Party in the February 2019 general elections, has been appointed as the new Vice-President of Academic Affairs.

Minister for Education Dr Natalio Wheatley said he believes the appointees will bring the needed additional value to the territory’s tertiary institution.

“I thank all the appointees for accepting these weighty responsibilities. I am proud that, with the appointment of our Board Chairperson and our President, we have relatively young persons who will lead the institution that helped prepare them for success,” Dr Wheatley said.

“It also brings stability, new ideas, energetic leadership and vibrance. Our board Deputy-Chair along with our new Vice-President are also excellent choices which further propel the institution to new heights. Dr Sauda Smith has a great deal of experience and institutional knowledge and Dr Arlene Smith-Thompson has a wealth of experience in education and in administration,” he added.