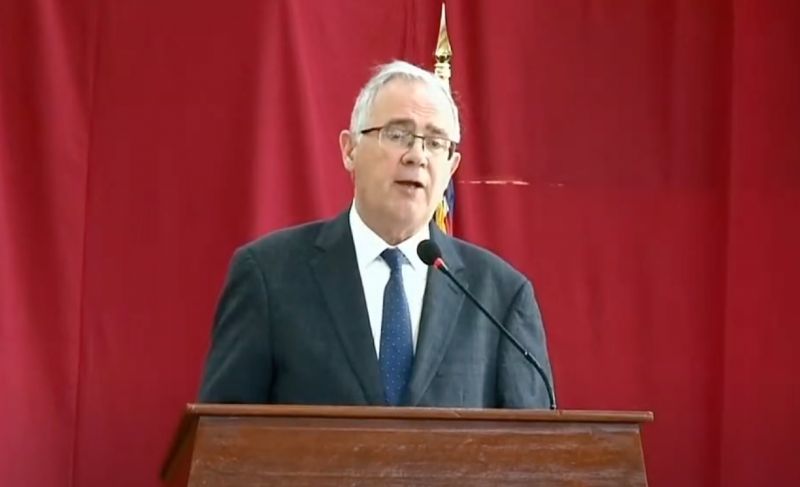 Fourth HoA 'one of the most productive terms'; 101 pieces of legislation passed- Gov Rankin

The Government of the Virgin Islands has laid out its legislative agenda for the start of the Fifth Session of the current Fourth House of Assembly (HoA), which is ‘likely’ to be the last, according to Governor John J. Rankin, CMG, in his deliverance of the 2023 Speech from the Throne. 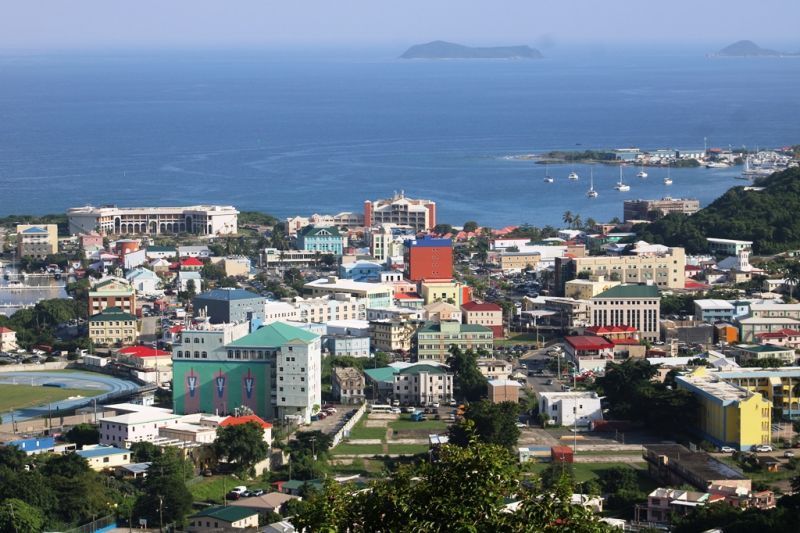 The Government of the Virgin Islands has laid out its legislative agenda for the last Session of the current Fourth House of Assembly in the Virgin Islands which is ‘likely’ to be the last according to Governor John J. Rankin in his deliverance of the 2023 Speech from the Throne.

Mr Rankin said 101 pieces of legislation were passed in the Fourth House so far.

“With the Fourth House of Assembly having considered and successfully passed 101 pieces of legislation in a single term and in extenuating circumstances such as the COVID-19 Global Pandemic, which began in 2020, it is fair to say that this has been one of the most productive terms of any legislature in the Virgin Islands – if not the most productive term,” he said.

Gov't should be proud of achievement - Governor Rankin


Governor Rankin added that elected Government and all Honourable Members should be proud of the achievement and that citizens should note how their legislature has functioned in addressing its responsibility to the people's business.

Public Service Bill will be introduced as well as The Flexible Working Arrangements Bill, which will be brought to the House supported by policy. The government will seek to amend the Police Act (CAP.165) as well as the Proceeds of Criminal Conduct Act, 1997.

He said the Witness Anonymity Legislation will be brought forward to ensure the protection of witnesses and the preservation of their rights by making provisions for a court to make a witness anonymity order to protect the witness's safety, prevent damage to property, and prevent real harm to the public interest.

More areas to be looked at will include the Immigration and Passport Regulations, 2014, Magistrate's Code of Procedure, Chapter 44, the Criminal Procedures Rules and Amendments to the Elections Act.


“During this Fifth Session, Government will seek to have the adjustments to the Education Amendment Act (2014) and its Regulations completed to ensure that teaching and learning align with the needs of students to become proficient in their overall development with further adjustments to consider the drive of S.T.E.A.M. – Science, Technology, Engineering, Arts and Math education."

Governor Rankin disclosed that several pieces of legislation will be brought forward with regard to updating and strengthening the Anti-Money Laundering/Combating the Financing of Terrorism (AML/CFT) legal framework.

Other areas to be looked at will be the Drugs (Prevention of Misuse) Act, the Trustee Act and the Financial Services (Private Trust Companies) Regulations to ensure full compliance with the FATF requirements with regard to the application of AML/CFT obligations in relation to trusts.