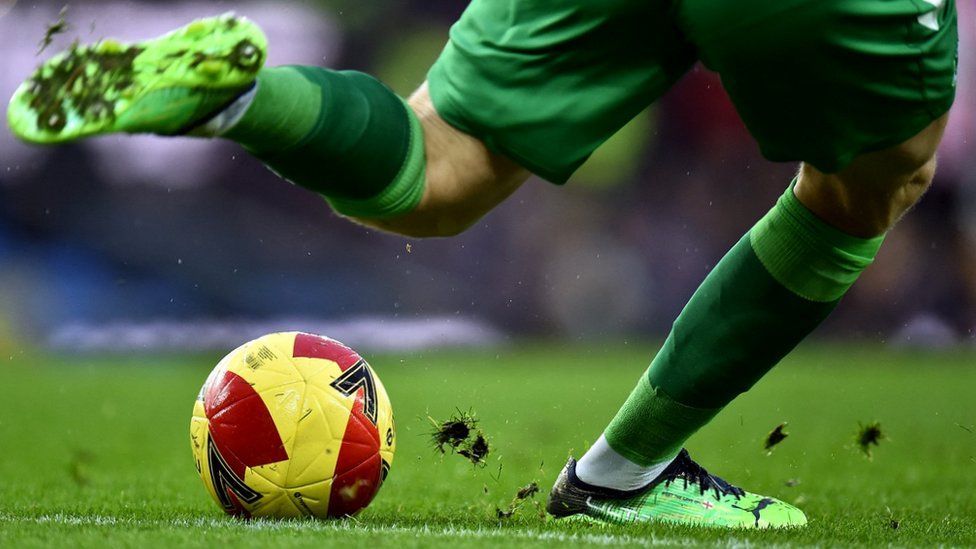 Fraudster pretends to be Everton footballer to take Mini Cooper

A man lied about being an Everton footballer as he conned a garage out of a £24,000 car, a court has heard.

Todd Baston pretended he was on loan with the Toffees from Aston Villa's Under-23s squad to test drive a Mini Cooper Sport and failed to return it.

He also used identification from a man he had met on a night out.

The 24-year-old, from Devon, admitted fraud by false representation at Liverpool Crown Court, where the judge said he had since "rehabilitated".

The court heard that Baston was described as "very confident and convincing to the degree that no suspicions about what he claimed were raised" when he visited the garage in Great Howard Street, Liverpool in October 2019.

Prosecutor Cheryl Mottram said: "The identification he had used belonged to another male who had met the defendant briefly on a night out [who] discovered shortly after that his bank card and driving licence were missing."

The business manager at the garage allowed Baston, from Exmouth, to test drive the car after the identification was checked with the driving licence authority.

He was meant to return the car two days later but rang the garage and delayed the return and then did not answer phone calls.

The court heard Baston later told the garage he was on a train and thought his agent had returned the car and he tried to rearrange dropping the car off near a hotel but the car has still not been found.

In 2020 Baston told the police he had never visited the garage but later pleaded guilty to fraud by false representation. A charge of stealing the car, which he had denied, was dropped.

The court heard that Baston has previous offences including fraud and taking a car without consent, for which he received a two-year suspended sentence last May.

Lloyd Morgan, defending, said Baston "had quite a chaotic lifestyle, having had some difficulties as a child but he has managed to turn his life around".

"He has moved away from his peers who led him astray and he is in a settled relationship and contributes to the family and the community."

The judge, Recorder Simon Parrington, told Baston he was "within an ace" of going away.

"I am however persuaded that because of your conduct over the past year or so you have effectively rehabilitated and in those circumstances I can take a different course," he said.

Baston was given a two-year suspended sentence and was ordered to carry out 200 hours unpaid work.