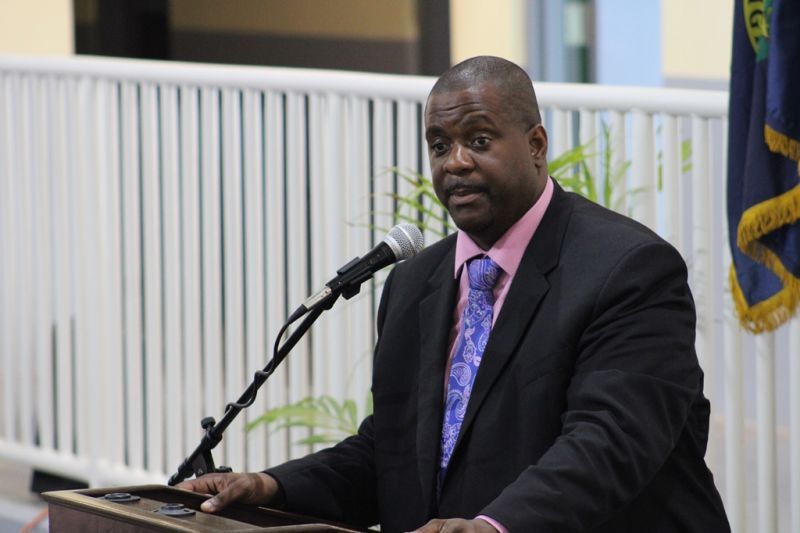 Virgin Islands Premier and Minister of Finance, Hon Andrew A. Fahie (R1) has reinforced the need for the Virgin Islands (VI) to use more green energy, pointing to the global increase in oil prices as a prime example.

The Premier made the remarks in a statement delivered on March 21, 2022, on current matters affecting the territory.

“Because with the developments taking place in the world with regard to oil supply and pricing on the global market, the crisis is pointing us in the direction of changes that we knew would come,” he said.

Hon Fahie continued, “but we are seeing where everything is saying these changes would become more urgent sooner than everyone had previously anticipated, and this includes transitioning the energy sources,” he said.

The Premier reminded that the Government has implemented zero import duty on most of the equipment and supplies needed for Going Green and switching to sustainable energy sources such as solar. 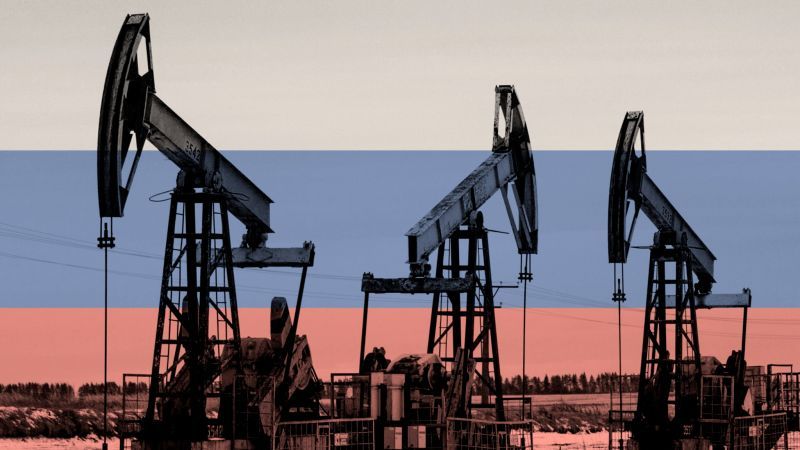 Globally, the price of oil has increased fuelled by the conflict between Ukraine and Russia.

“By Going Green and generating your own electrical power, persons can save on their electricity bill and even earn money by selling their surplus power back to the grid. We are encouraging persons to get involved in the Green sustainable energy sector – in areas such as but not limited to electric charging stations,” he said.

Meanwhile, the Premier underscored that the VI Government has been leading the way and setting the example with sustainable energy options, using the recently commissioned electric shuttle service in Road Town, Tortola as an example.

The Premier thanked the Minister of Transportation, Works and Utilities, Hon Kye M. Rymer (R5) and his entire team for spearheading the initiative on behalf of Government.

“We are also utilising sustainable energy in some of our school projects and other Government buildings. So, persons can see this technology at work, and that they do have benefits,” while encouraging more persons to join the transformation and gain economic benefits and to further empower themselves.