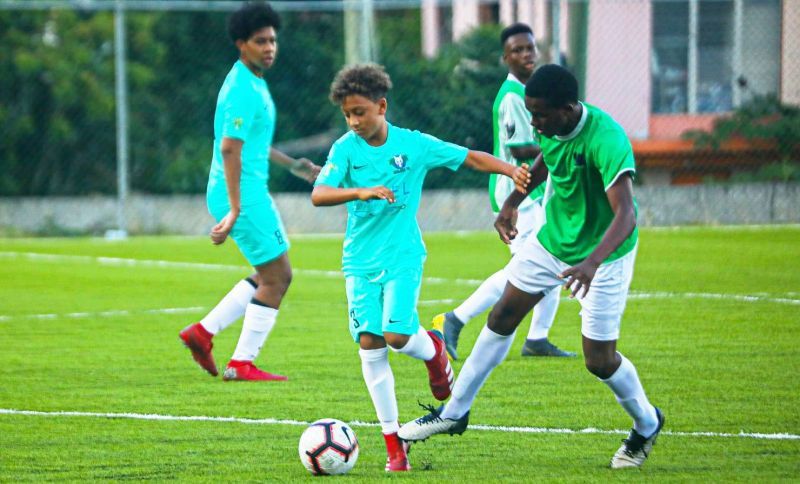 The BVI Football Association (BVIFA) Youth Leagues saw some thrilling action on Saturday, May 29, 2021, with plenty of goals and wins for VG United, Sugar Boys FC and Wolues FC at the venue in East End/Long Look.

In the U13’s, Sugar Boys held off Wolues FC to win 2-1 as Audony Gangoo’s brace secured all 3 points as an own goal kept Wolues’ hopes alive.

“We had some new players in the team and had to make adjustment, but they settled down well and moved the ball around to create opportunity,” commented Coach Jermain Abrams.

“It was also the first game in a while and it was good to see how they responded to Old Madrid equalising. The future for VG Utd looks very bright.”

Abrams and his U18 team were disappointed when Old Madrid found themselves short of players following a bout of illness and had to concede the game, in which VG were going to give some of their younger players a go.

However, in the U18 game that was played, Wolues FC easily beat One Love FC, 5-0, with Rush Broderick, Michael Palladino, Dylan Foster, Kael Chalwell and RJ Wong all scoring.

The Wolues played with confidence and not only got stuck in when it mattered, but also used the ball with a positive purpose and it was no surprise when the first goal in the 22nd minute from the boot of Wong, who latched onto a pass and fired home into the top right-hand corner.

Foster opened his Wolues account just before half time with a composed finish after good work from Chalwell. Broderick made it 3-0 with a long range in off the bar effort, Palladino scored from the penalty spot and Chalwell rounded things off with his first goal for the club, with an assist from Sam Potgeiter. 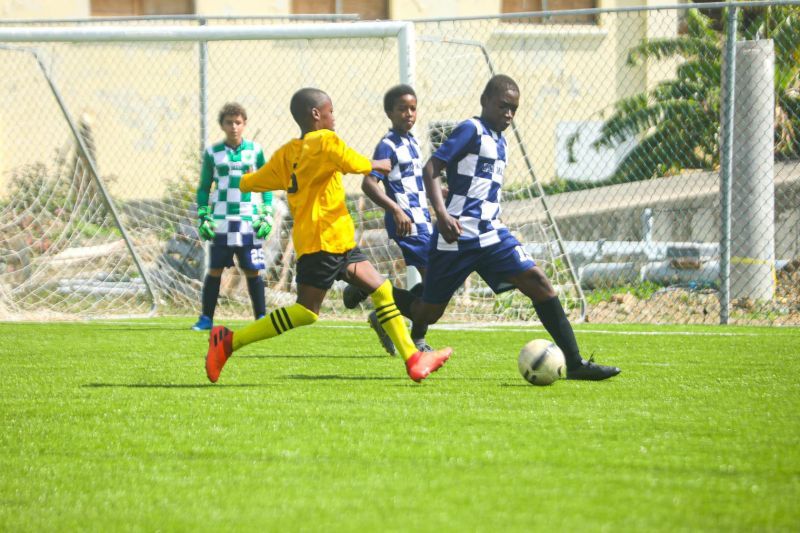 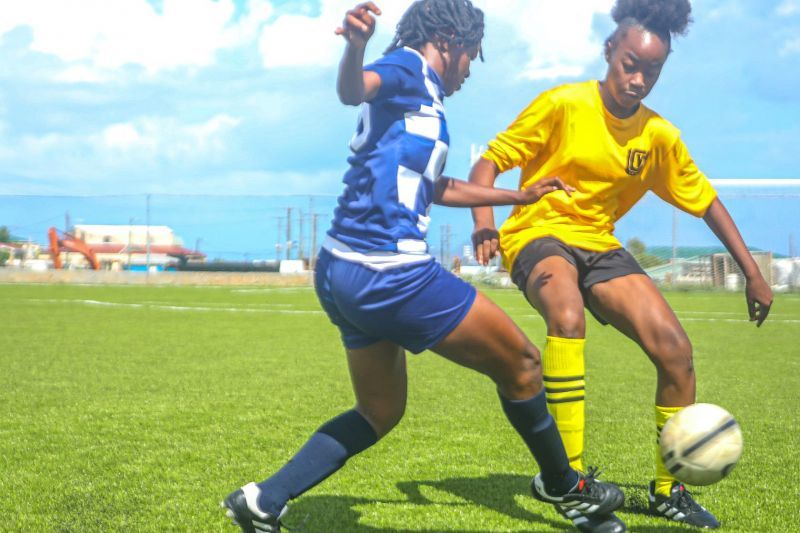 Girls are also involved in the BVIFA U13 League and have been holding their own on the field with the boys.