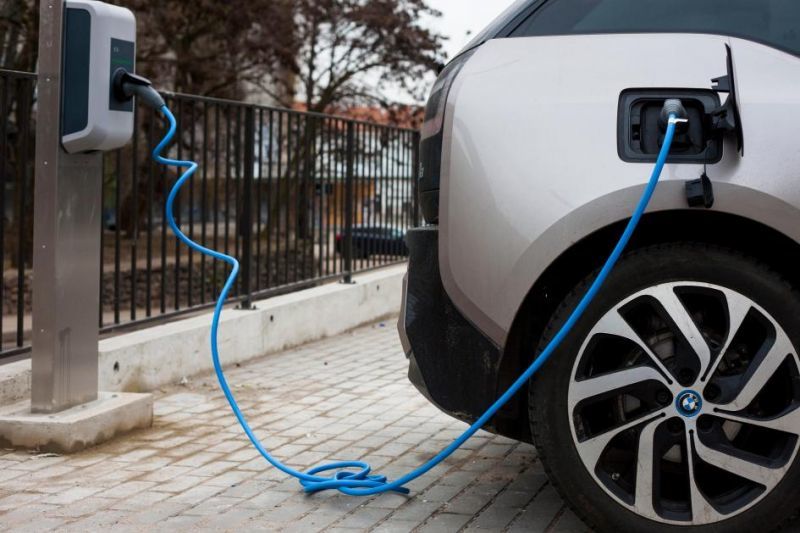 Going green could save VI nearly $80M in 5 years –Premier

Premier and Minister of Finance Hon. Andrew A. Fahie (R1) said if 60 per cent of residents of the Virgin Islands decided to take advantage of the two-year duty-free and transition into going green, making use of renewable energy sources like solar and wind-powered energy, the territory could save $15 million per year or close to $80 million in the next five years on fossil fuel.

“Many person may be doing renovations and repairs to their properties following the destruction caused by Hurricanes Irma and Maria. This is an opportunity to rebuild green and clean, and with modern technology – at significant savings to your pocket. I urge all our citizens to take advantage of the opportunity to save money by making full use of the two-year duty-free window with this Go Green initiative,” he said during a press conference on Friday, August 27, 2021.

He said transitioning to green, renewable energy is important for our environment and pointed to the global community target of achieving net-zero carbon by 2035.

“We in the Virgin Islands will not be exempted from this goal,” he remarked, stating that the recent amendment to the Customs Management and Duties Act, being referred to as the BVI Going Green Initiative, will go into force soon. 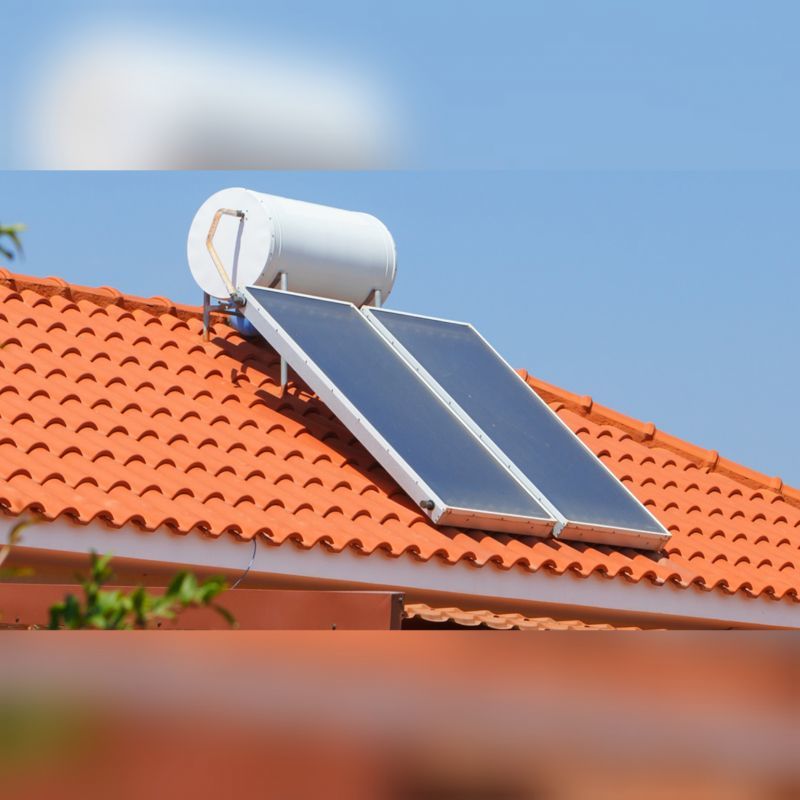 The Virgin Islands has been encouraged to build and renovate with green energy in mind.

“Switching from fossil fuel can save you, the people of the Virgin Islands, US$78.5 million over a five-year period initially, and more money thereafter. The average consumption of fossil fuel in the Virgin Islands is presently one million gallons per month. The BVI consumes approximately $2.18 million in fossil fuel per month at base cost. That is $26.16 million per year, and $130.8 million over 5 years, that has been leaving our shores - and continues to leave our shores - to enrich other countries and other economies,” he said.

He expressed that by reducing the VI’s fossil fuel consumption by 60 per cent, “we can reduce this leakage by approximately $15.7 million per year, based on the current usage and prices. This is how we arrive at saying that the taxpayers of the Virgin Islands can save $78.5 million over the next 5 years. This potential savings can be retained and re-circulated throughout the Virgin Islands’ economy, and improve the quality of life and the prospects for our people.”

He said when one is generating their own electricity, they have the ability to earn or to save money – lowering the cost of living.

Premier and Minister of Finance Hon. Andrew A. Fahie (R1) said if 60 per cent of residents of the Virgin Islands decided to take advantage of the two-year duty-free and transition into going green, making use of renewable energy sources like solar and wind-powered energy, the territory could save $15 million per year or close to $80 million in the next five years on fossil fuel.

Premier Fahie said the government has established “high-level goals’ for the VI.

They are to generate 100% of the Territory’s electrical power from renewable sources by 2035; to utilise 100% renewable energy for all uses in all sectors, including transportation and cooking, by 2050 and to be 60% Green by the year 2030 or before.

“I want to remind you that the BVI Electricity Corporation has been setting up the net-billing system whereby if you generate your own electricity, you can sell any surplus you have to the national grid and earn yourself money,” he surmised.

He said another benefit is in the event of a natural disaster, the territory can have multiple sources of power until the system is restored.