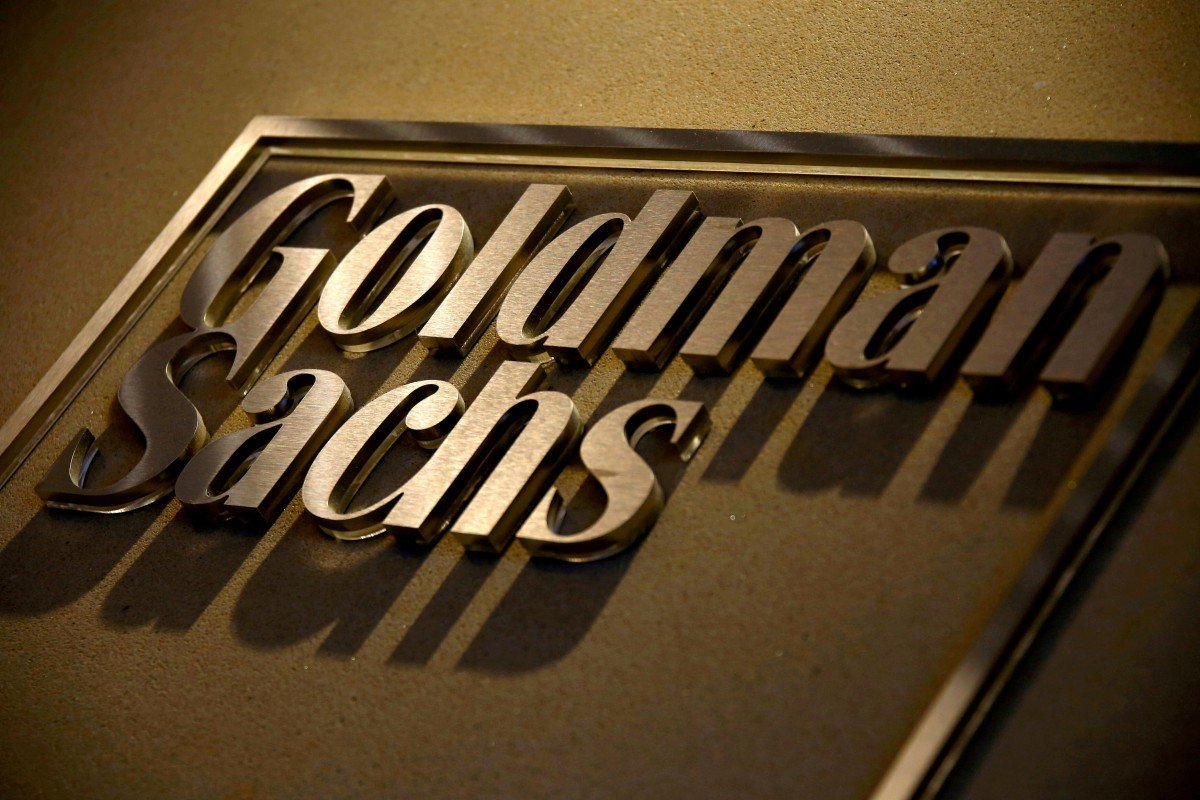 Goldman Sachs on Thursday agreed to pay nearly US$3 billion to settle a probe into its role in Malaysia’s 1MDB corruption scandal, and its Malaysia unit agreed to plead guilty to violating foreign bribery laws, drawing a line under a saga that has dogged the bank for years.

The settlement resolves a probe by US authorities into the bank’s role in underwriting three bond offerings in 2012 and 2013 that raised US$6.5 billion for Malaysia’s government.

Under the terms, Goldman has been slapped with a US$2.3 billion penalty and about US$600 million of disgorgement.

While the saga has proved a humbling and reputationally damaging episode for Wall Street’s powerhouse investment bank, Thursday’s settlement will allow Chief Executive Officer David Solomon to accelerate his plan to reshape Goldman as a more conventional bank, analysts said. 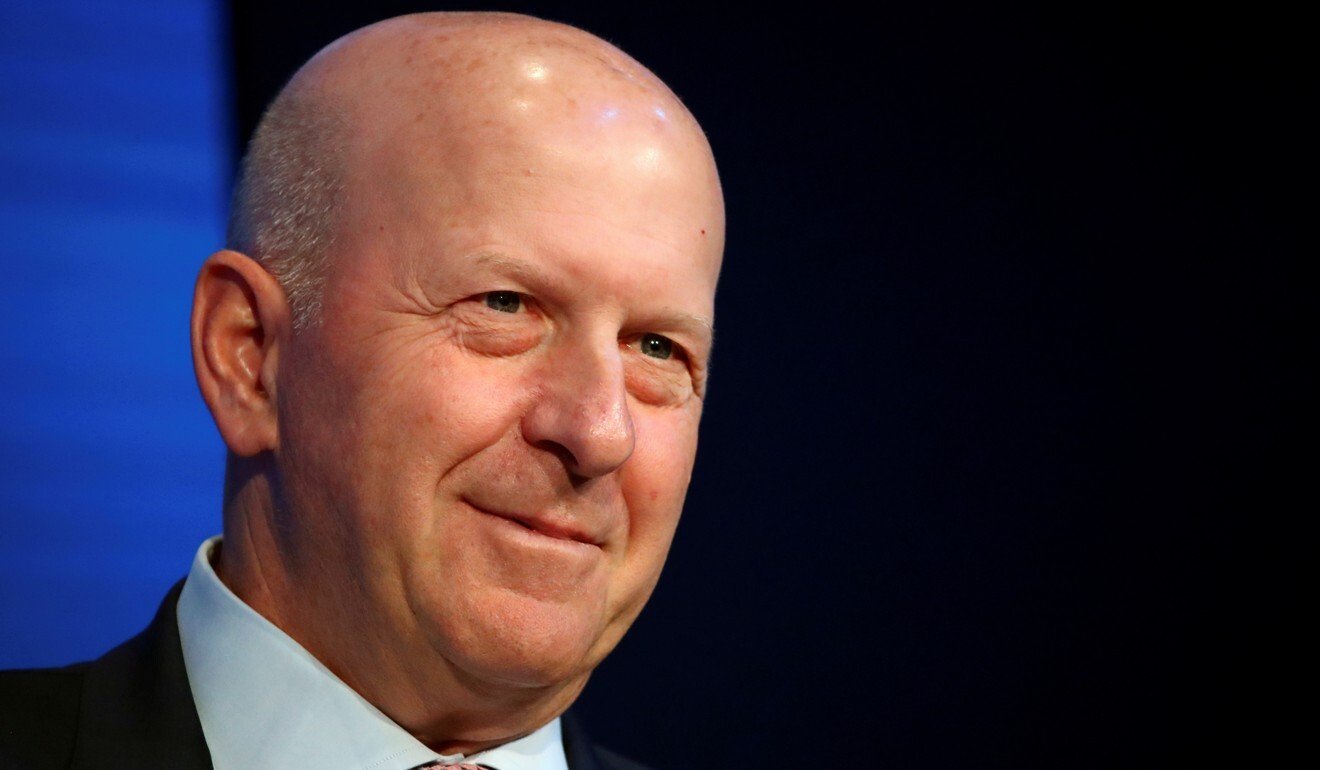 In a court hearing, Goldman Sachs Malaysia said it would plead guilty to violating the Foreign Corrupt Practices Act in relation to the scandal.

The move follows a US$3.9 billion settlement the bank reached with Malaysia in July to settle all charges against the bank there related to the matter.

Goldman announced on Thursday that it will demand repayment of US$174 million in salary and bonuses paid to current and former executives at the company during the 1MDB scandal. This will include Solomon, as well as his predecessor Lloyd Blankfein, and the bankers directly involved in the case.

Solomon said in a statement that “it is abundantly clear that certain former employees broke the law, lied to our colleagues and circumvented firm controls”.

“We recognise that we did not adequately address red flags,” the chief executive added.

The scandal dates back to the government of former Malaysian Prime Minister Najib Razak, which set up the 1MDB fund in 2009. The Justice Department estimated US$4.5 billion was misappropriated by high-level fund officials and their associates between 2009 and 2014.

Goldman has been investigated by regulators in at least 14 countries, including the US, Malaysia, Singapore and others, for what its leadership did and did not know about the transactions.

According to the Justice Department, Goldman earned US$600 million in fees for its work with 1MDB. Leissner, Ng and others received large bonuses in connection with that revenue.