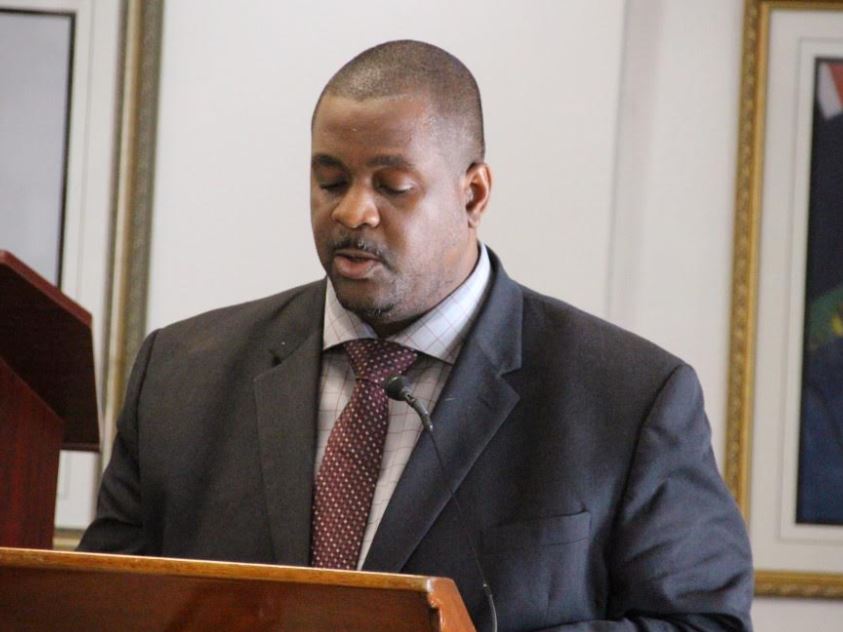 Local government has suggested to the United Kingdom (UK) to establish an alternative funding entity to replace the funding it usually received from the European Union (EU).

While the BVI will still access EU funding for current projects, the territory will not receive EU funding for future projects. This is because the BVI lost its ‘Associate Status’ with the EU when the UK exited the Union in a process called Brexit on Friday, January 31, 2020.

Following Brexit, Premier Andrew Fahie said there will be implications on the BVI that extend to international relations and development cooperation.

“Politically, the BVI has enjoyed Associate Status in the EU as one of the Overseas Countries and Territories (OCTs) directly associated with the bloc. Our Associate Status has entitled us to EU funding with which to tackle issues such as climate change, sustainable energy and marine biodiversity; and also recovery after Hurricanes Irma and Maria,” Premier Fahie stated.

“We lose our Associate Status in the EU and will have no access to the next round of EU funding earmarked for the French, Dutch and Danish Territories we leave behind. This is very unfortunate since the BVI is eligible for little other development assistance,” he added.

No other eligible funding options

Premier Fahie, who is also the Minister of Finance, further stressed the importance of the territory having access to an alternative funding mechanism, since the BVI is not eligible for funds elsewhere.

“In terms of replacement EU funding, your government has officially recommended to the UK that it create a Sustainable Development Fund for all Overseas Territories from which to fund climate change, biodiversity and sustainable energy projects,” he added.

The EU funds have helped to finance a number of rehabilitation projects in the BVI; including building elements of the H Lavity Stoutt Community College, and most recently the gifting of €2 million to rehabilitate 10 emergency shelters across the territory.
Add Comment