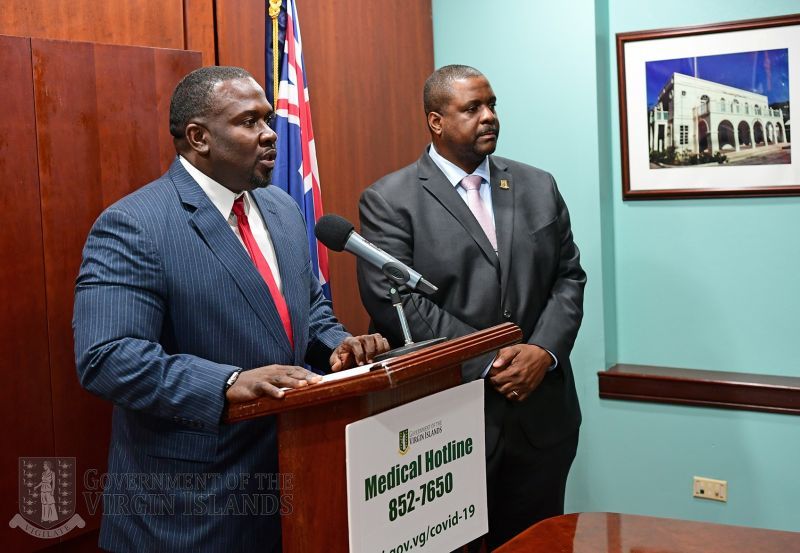 Following the announcement from the BVI Ports Authority (BVIPA) late yesterday, February 24, 2021, that the reopening of the territory’ seaports to international operations has been further delayed, to April 15, 2021, the Leader of the Opposition, Honourable Marlon A. Penn (R8) has come out swinging, accusing Government of lacking a plan and transparency.

The BVIPA had cited a number of reasons for the delay, including increased numbers of COVID-19 cases in the region and the emergence of new strains of coronavirus in certain countries.

The Opposition Leader, in a press release today, February 25, 2021, highlighted that three dates for the reopening have already passed and the delays show the Government lacks a thorough plan to effectively manage the reopening of the seaports.

Further, Honourable Penn said to date, “we have not received any updates or any information on the progress, processes and/or logistics of how the reopening of the ports will be managed; leaving us to infer that a reopening in the near future may not be forthcoming.”

Honourable Penn expressed that the “constant false start” of the reopening of VI’s seaports stem from the Administration's lack of planning, lack of leadership and “reflects poorly on BVI and damages our global image.” 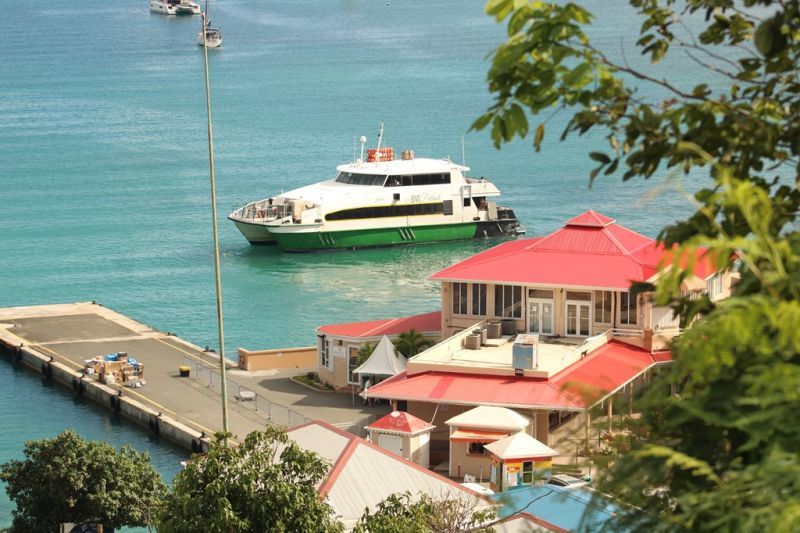 The BVI Ports Authority (BVIPA) announced late yesterday, February 24, 2021, that the reopening of the territory’ seaports to international operations has been further delayed, to April 15, 2021.

Adding that tourism is the lifeblood of the VI economy, especially for persons on the Sister Islands whose livelihoods are dependent on tourism, Hon Penn said yet the territory continues to see the “disturbing effects” these delays have on business owners who have had to make the unfortunate decision to close their doors or operate at minimal capacity.

“What we are observing right now is a clear indication of a crisis of leadership which is underscored by their failure to present a comprehensive, workable plan that finds the right equilibrium to protect the lives of our citizens and the many Virgin Islands businesses and employees that depend so heavily on Tourism.”

The Opposition Leader said affected businesses are virtually on life support right now and the livelihood of these business owners and their employees are at stake and they can ill-afford these constant delays.