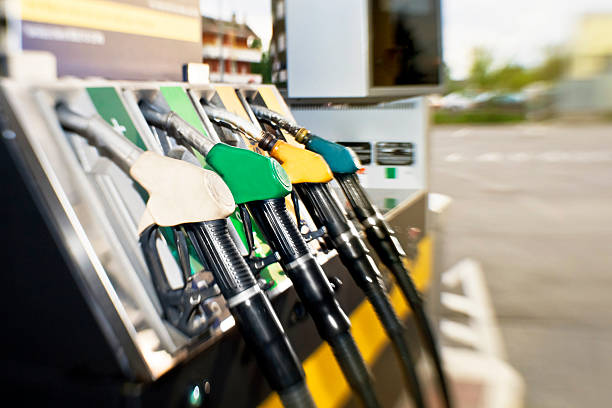 Gov’t slashes import duty on cement and propane by 50%

Premier Andrew Fahie has announced that in addition to the reduction in Customs duty tax and import duty on gasoline and diesel, Cabinet has approved a 50 per cent reduction in import duties on propane and cement.
Speaking at a special announcement press conference today, Fahie said the only stage left is for approval of the policy by members of the House of Assembly.

“I know persons in the House of Assembly would have no problems supporting these measures that would give you the people of the Virgin Islands some relief in these trying times. Cabinet has also approved as part of a policy, the reduction in import duty on propane and cement by 50 per cent of their current rate. From 18 cents to nine cents per 100 pounds of cement and $1.20 to 60 cents per 100 pounds of propane. So, these are some further measures your government has put in place to help you the people of the Virgin Islands in these times and to keep the economy stimulated,” Fahie said.

The Premier once again encouraged people to take advantage of the zero import duties on most equipment needed for using green energy as well as equipment needed to begin the cultivation of solar energy.

He said this initiative is another one passed by the government earlier this year to help with economic stimulation and environmental protection.

“By going green and generating your own electrical power, persons can save on their electricity bill and even earn money by selling their surplus power back to the grid,” said Fahie, who is also Finance Minister.

He further said the Ministry of Finance will continue to monitor the economy as the government implements the stimulus to ensure the benefits have been passed on to the consumers.

“Your government will be monitoring businesses through the Trade Department with its consumer protection function and in collaboration with various government agencies. This would include comparing the prices when stock is imported by businesses against the prices on the shelf,” the Finance Minister said.

“The same would be done for gasoline and diesel fuels. The government is urging businesses to pass on the benefits from the import duty stimulus to consumers. When you support your consumers, they will be able to continue supporting your business. It is a circle of life and a circle of the economy. Do good and good will follow you. We are in this together and we will rise more than ever before,” the Premier added.
#the Virgin Islands  #Fahie
Add Comment