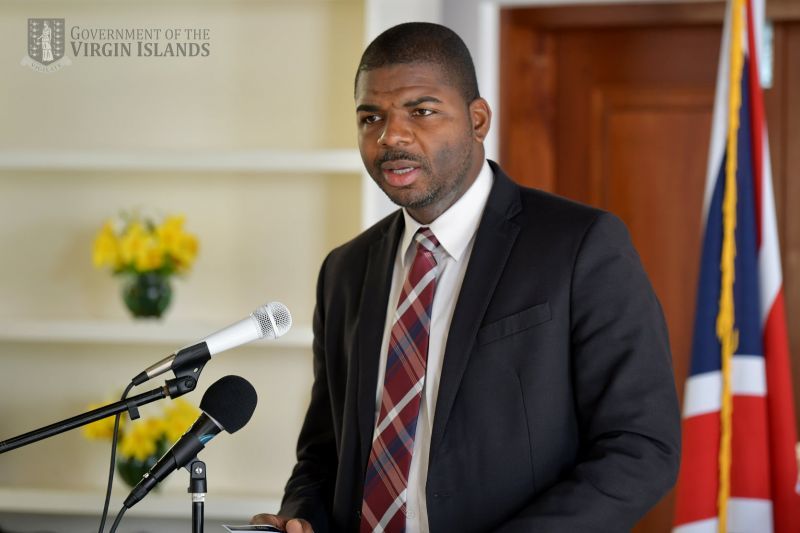 ‘Police in Paradise’, the controversial and graphic video created by ITV, a British media company contracted by the Royal Virgin Islands Police Force (RVIPF) and leaked to the Virgin Islands public, is highly damaging to the Virgin Islands’ image as a tourist destination, Premier and Minister of Finance Dr the Honourable Natalio D. Wheatley (R7) has stated.

“By now many of you have become aware of a video circulating on social media entitled, "Police in Paradise", produced by the United Kingdom media house ITV, profiling the Royal Virgin Islands Police Force tackling crime in the British Virgin Islands. This is a very unfortunate depiction of the BVI, highly damaging to our image as a tourist destination,” Dr Wheatley stated on June 27, 2022. 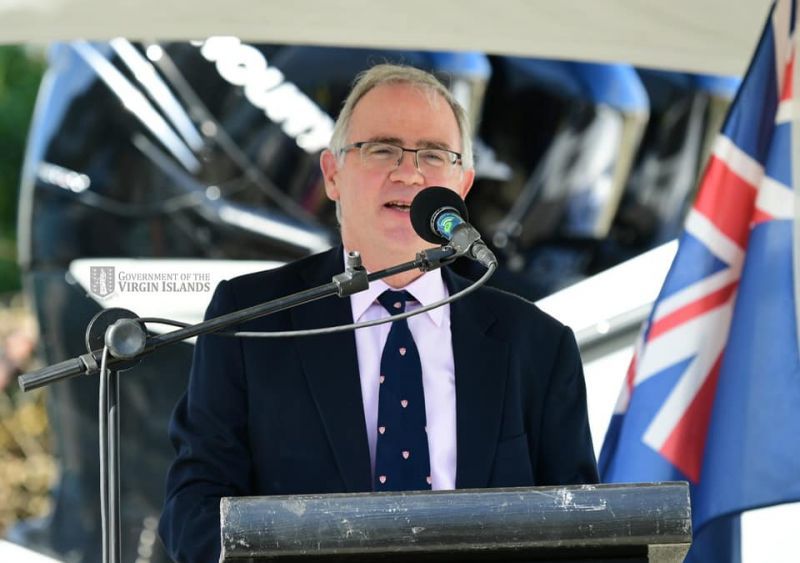 According to the Premier, the video has unsettled many persons in the local and business community because of its “highly distorted portrayal” of the Virgin Islands, which he said gives the impression that the territory is an unsafe tourist destination infested with drugs and crime.

“This is not true,” Dr Wheatley said,

The Premier said he has spoken with His Excellency the Governor, John J. Rankin, CMG with whom overall responsibility for the Royal Virgin Islands Police falls.

“He fully agreed that the video is inappropriate and stated he would address the matter with Police Commissioner Mark Collins.” 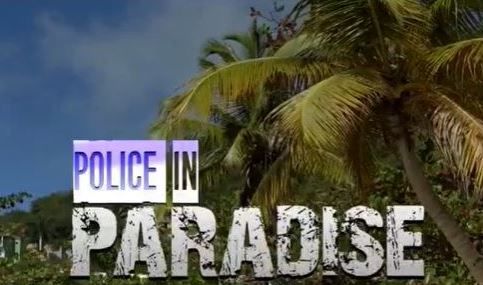 Mr Collins has since issued a written apology to the Virgin Islands public, claiming that the was intended to be a tool for recruiting officers from the Caribbean and the UK, and aimed at capturing the benefits and challenges of policing in the VI.

Meanwhile, Premier Wheatley said that, in his capacity as Tourism Minister, he wanted to assure all of the territory’s current guests “who are right now enjoying the security of our Territory, as well as those persons planning to come to visit our shores to enjoy our white sand beaches, calm sailing waters and friendly people, that the British Virgin Islands is one of the most secure places in the Caribbean and world to vacation and spend your holiday.”

He said the VI looks forward to welcoming persons to one of the most beautiful and safest places on earth.