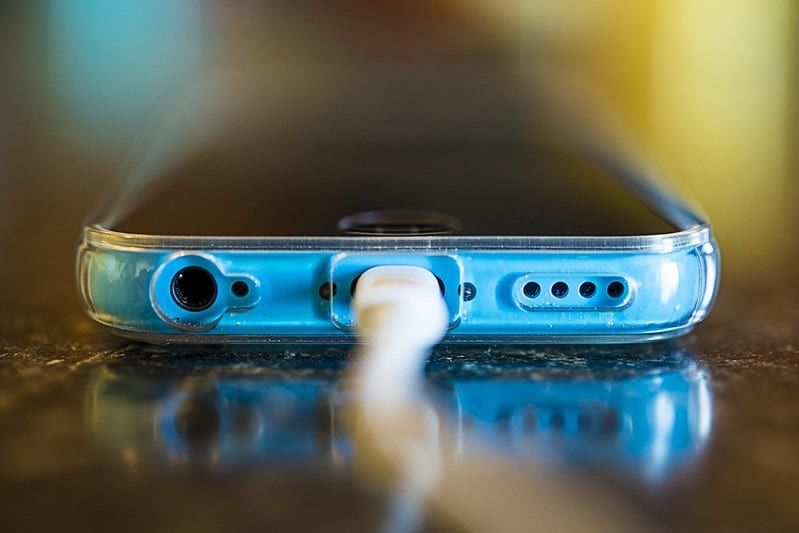 The leader of PASOK-Movement for Change had his mobile phone scanned last month through a special European Parliament service, and the scan revealed a suspect link, which allows the hacker full and constant access to the mobile device, including to passwords, photos and contact folders, web browsing history, text messages, and voicemail among other things.

“Revealing who is behind such sick practices and on whose behalf they act is not a personal matter,” Androulakis said. “It is my democratic duty.”

Androulakis has also informed the European Union bodies, as well as members of the European Parliament, of the Predator illegal spyware on his mobile phone.

“We assess with high confidence that these exploits were packaged by a single commercial surveillance company, Cytrox, and sold to different government-backed actors who used them in at least the three campaigns discussed below,” said Google TAG members Clement Lecigne and Christian Resell.

The government-backed malicious actors who purchased and used these exploits to infect Android targets with spyware are from Egypt, Armenia, Greece, Madagascar, Côte d’Ivoire, Serbia, Spain, and Indonesia, according to Google’s analysis.

Unlike traditional malware, spyware like Predator and Pegasus is used against high-value targets, such as journalists and politicians.

For instance, in the campaigns discussed by Google, the number of targets was in the tens of users as opposed to the thousands or millions, as was the case with Emotet and WannaCry before it.