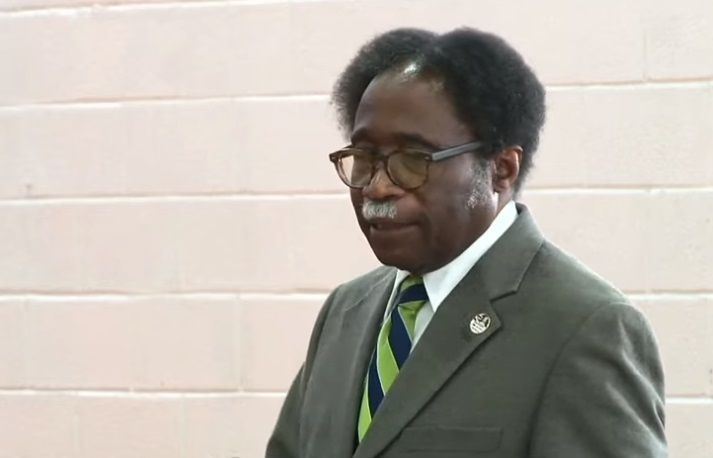 Senor Legislator and Opposition Leader in the Virgin Islands (VI) House of Assembly (HoA), Hon Julian Fraser RA (R3) has called for an urgent address to the mental health illnesses in the VI, which he says suffers as a result of societal abandonment.

“Some months ago, we all witnessed the horror on film of an individual parading the street of Road Town, smashing car glass and windscreens… and to those of us who were away from the situation we just saw it as an incident,” he said

The senior legislator said for the owners of the cars and those around, it must have been horrifying and the actions of the individual could mean a syndrome of something bigger.

“Mental illness is something that you have difficulties to understand unless it is something that affects you, people are sedated and you don’t even know that they are ill mentally, you just see them in another world,” he added.

On February 12, 2022, A baton-toting man suspected to be in a mentally ill state, reportedly went on a rampage and was caught on video smashing several vehicles in Road Town.

The incident occurred at around 10:45 am and police were immediately called to the scene where the individual was promptly arrested, and the baton was confiscated after several vehicles were left damaged. 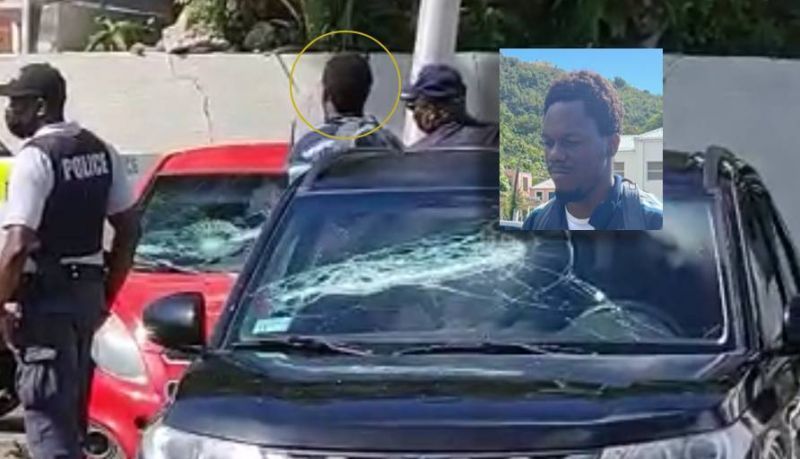 A baton-toting man suspected to be in a mentally ill state, reportedly went on a rampage and was caught on video smashing several vehicles with a baton this morning Saturday, February 12, 2022.

Situation could have been worst - Hon Fraser

Hon Fraser said since the incident in Road Town, he received no updates, nor information on the individual.

The Legislator said it is possible that if the young man had seen someone vulnerable enough and defenseless, he may have taken his frustration out on that person, rather than the cars.

The Legislator pointed two other incidents of possible mental illness attacks and said he is not blaming those who are mentally ill, but rather the systems in place to handle it in the VI where these individuals are sometimes treated like criminals.

Hon Fraser in his presentation to the HoA said the state of mental illness remains a serious situation in the VI and must be addressed through measures such as legislation in the HoA.