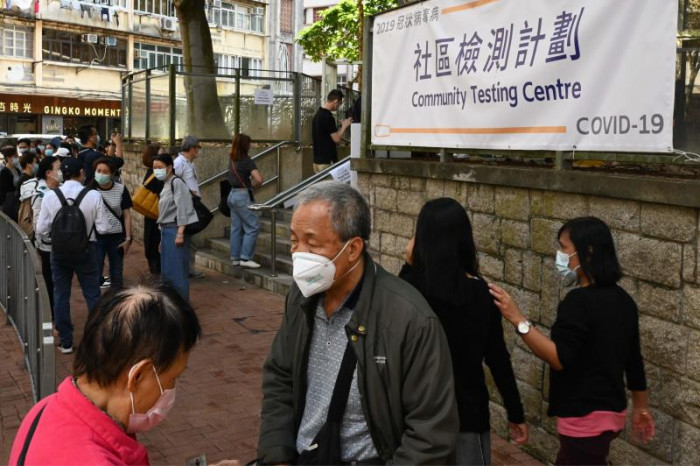 Hong Kong to give $700 to those testing positive for virus

Hong Kong will give a one-time HK$5,000 (about 700 USD) to anyone in the city who tests positive for Covid-19 to encourage people to take tests for the virus, Health Secretary Sophia Chan said.
The Labour and Welfare Bureau will announce details of the handout plan, Radio Television Hong Kong cited Chan as saying in a radio interview. She said the government is setting up another five community testing centres, adding to the four already in operation, according to the report.

Hong Kong will impose new social restrictions as local coronavirus cases spike, prompting an announcement Saturday that a planned travel bubble between Hong Kong and Singapore would be postponed for two weeks.

The city reported 43 on Saturday, the most in three months. The figure included 13 locally transmitted infections whose source was untraceable, suggesting there may be super-spreaders in the city.

Hong Kong issued its first compulsory testing order Sunday, requiring people who been on the premises of any of 14 dance centres this month to be screened. The businesses have been linked to a cluster of fresh cases and will be shut for five days through Nov 26, according to a government statement.

The cluster shows the “existence of many silent transmission chains in the community,” a spokesman for the Food and Health Bureau said in the statement. At least 32 cases have been linked to this group, RTHK reported.
#COVID-19  #Covid  #Coronavirus
Add Comment 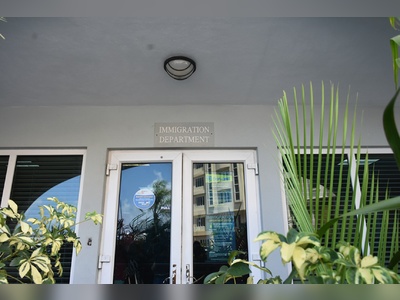 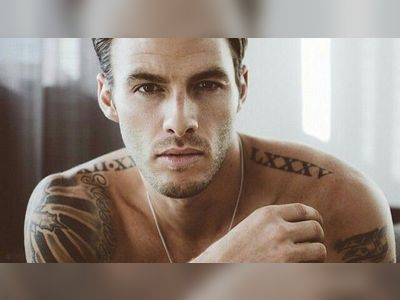 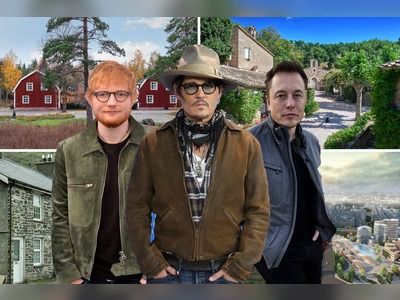 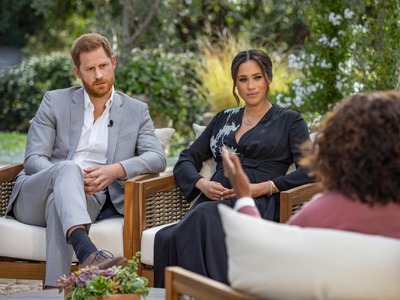