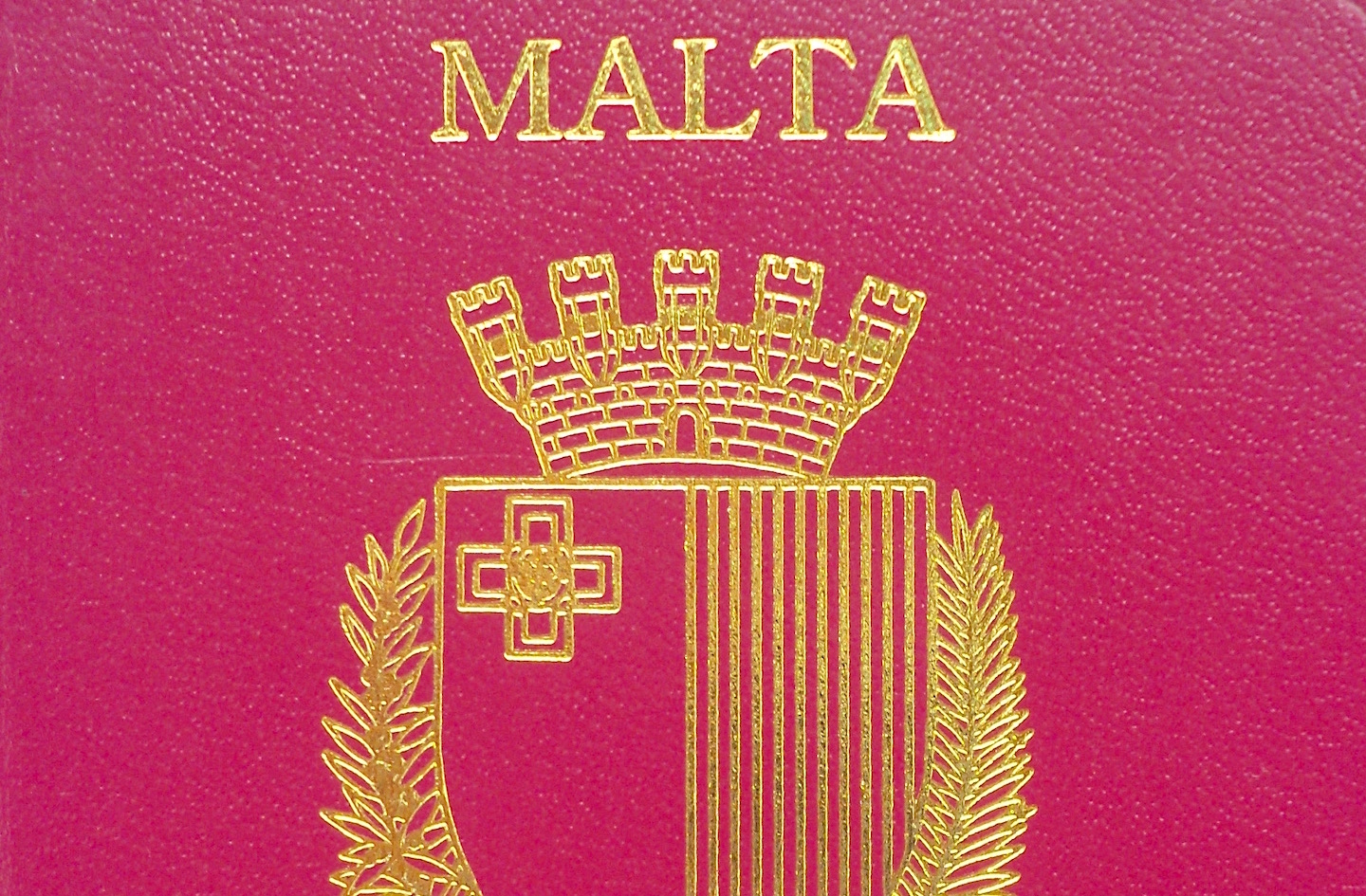 In 2014, the firm Henley & Partners prepared to welcome an important person to Malta. The client would arrive by private jet, sweep through the airport’s ministerial lounge and be taken in a S-class Mercedes to Le Méridien St Julien’s, a luxury seafront hotel with a Mediterranean view.

Nothing was too much. The company even sought a private tête-à-tête with Malta’s then prime minister, Joseph Muscat. “Is the PM available next week, or would that not be appropriate at this stage?” a manager at the firm wrote in an email, promising the “highest of confidentiality” and a “Rolls-Royce” service.

The special VIP guest wasn’t an EU chief or head of state. It was Irina Abramovich, the ex-wife of the Russian billionaire and Chelsea FC owner, Roman Abramovich. Roman Abramovich is also a one-time Kremlin official and a Vladimir Putin ally who served for eight years as governor of Chukotka, a remote territory in Russia’s frozen far east.

Irina Abramovich was one of 851 wealthy Russians to seek Maltese citizenship under a controversial programme facilitated by Henley & Partners, according to a leak of the firm’s data shared with the Guardian. After due diligence and the transfer of €650,000, plus the rental or purchase of a property in Malta, an EU passport could be obtained in just 12 months.

The “golden passports” scheme is one of several run by Henley from more than 30 offices around the world. It helps to sell citizenship in nine territories: Malta and Austria – both EU states – as well as the small Caribbean nations of St Kitts and Nevis, Grenada, Dominica, St Lucia, and Antigua and Barbuda, plus Turkey and Montenegro.

Clients are the uber-wealthy: high net worth individuals who may want visa-free access to the EU. The mastermind is Henley’s charismatic chairman, Dr Christian Kälin, nicknamed the “passport king”. A Swiss lawyer, he has transformed Henley from a sleepy firm of wealth advisers into a leading player in a sharp-elbowed $3bn (£2.3bn) global industry.

Kälin’s method was ingenious. He approached cash-strapped governments, typically in tiny tropical nations, and offered to set up citizenship-by-investment programmes on their behalf. Henley often designed a scheme. It then typically implemented it and acted as exclusive agent. The firm raked in a fee from each applicant, earning tens of millions of dollars.

After winning a contract with St Kitts in 2006, Kälin successfully pitched Malta’s ruling Labour party. The country’s “individual investor programme” (IIP) launched in 2013. It has so far had 2,325 applicants, mostly Russians but also Chinese, Saudis and others.

Rival firms have since been contracted to work as agents on the investor programme, but Henley is understood to control the lion’s share of business. It works hand in glove with Malta’s government, with ministers contractually obliged to promote the scheme.

The EU commission has clashed repeatedly with Malta over the issue of golden passports. It has begun infringement proceedings. As the commission’s president, Ursula von der Leyen, put it, “European values are not for sale.” She worries that such schemes are attractive to high-risk individuals seeking entry to the EU, or could be exploited by some for tax evasion or money laundering. Most applicants do not have genuine links with the country, the commission argues.

By way of response, Malta has in effect told Brussels to get lost. It says citizenship is the prerogative of individual EU states. Muscat and his cabinet, meanwhile, energetically boosted Henley’s scheme at seminars and roadshows – in London, Dubai, Hong Kong and Singapore. Henley says the cash has provided a huge boost to Malta’s once indebted economy, bringing in €850m by 2020. It has led to social and healthcare investment and is a win-win, it says.

In order to qualify, Irina Abramovich had to jump through a few hoops. Henley helped her open a local bank account and find a modest seaside apartment in the town of Sliema, north of the capital, Valletta, with a year’s rent paid upfront. The firm liaised with Identity Malta, now known as Community Malta, the government agency that handles passport approvals.

Henley insists it carries out the world’s strictest background checks, saying its vetting checks “match or exceed those of adjacent professional services such as law firms and banks.” Its files, to an extent, confirm a more pro-active approach than the firm’s critics might fear. In some cases, clients are turned away on the basis of tax disputes in their home countries, or advised that negative press means the Maltese government is unlikely to approve their application.

Other instances are less clear cut, in part because there may be grey areas. In spring 2014, Abramovich applied for a passport for herself and three family members. She gave a home address in London. Funds for her application came from a 2007 divorce settlement, she said – in other words, from her high-profile ex-husband.

All applicants are asked to declare if they are “politically exposed persons”, or PEPs, a status that triggers enhanced vetting. In internal correspondence, Henley acknowledges that, according to its checks, Abramovich is a PEP. On an application form, however, she appears to answer “no” to an “are you a PEP?” question. It’s unclear why the discrepancy arose and whether it was remedied, though Henley apparently did not levy a surcharge usual in PEP cases. Abramovich did not respond to requests for comment.

The leaked documents also reveal the highly artificial nature of the golden passports scheme. They suggest that for many applicants, claims to nationality based on a genuine link to Malta may be largely spurious or superficial.

The documents appear to confirm the EU’s suspicions: few seem to have substantial or lasting ties with the country.

In theory, they are meant to be resident for 12 months. But the scheme does not require them to be “physically present”. In other words, they can qualify legally as residents without really living there. Many spend as little time as possible in Malta. Some rich individuals fly in just twice: once to collect a residency card; the second time to swear an oath of allegiance and to pick up a new EU passport.

The leaked data suggests would-be citizens spend on an average less than three weeks in Malta before securing their passport.