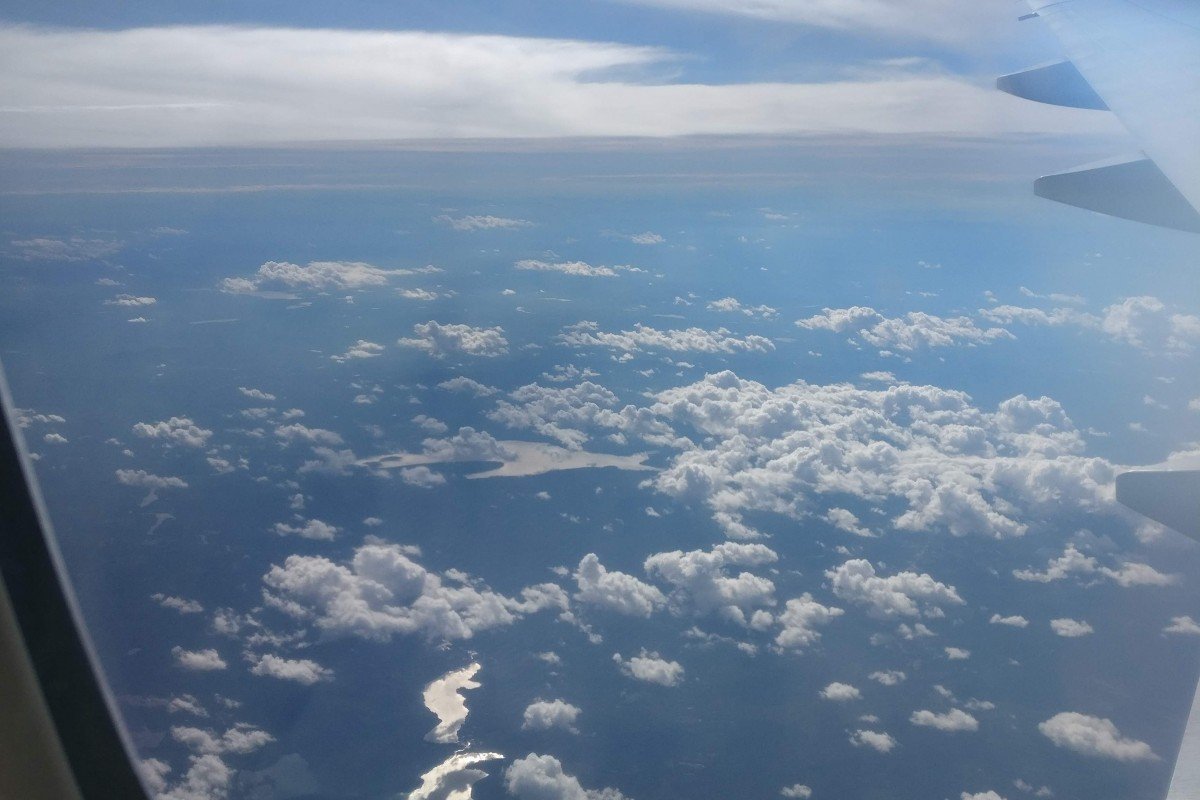 How to avoid losing expiring airline miles – no flying necessary

Keep those valuable frequent flier points, but don’t become a miles millionaire
Air miles are great – if you use them. It’s so easy to sign up for a loyalty programme, and then forget that you’ve done so, and never bother to check your status. Even if you remember (or are reminded by the airline that a bunch of your frequent flier miles are going to expire), often people just can’t be bothered to deal, and let those valuable loyalty points go.

According to a report by Bankrate.com, almost half of American adults who participate in airline and hotel rewards programmes have let points or miles expire. And they’re underestimating the value of that loss.

“We wanted to do this [study] to show people that you’re probably sitting on some value that you might not even know about,” says Bankrate.com credit card analyst Ted Rossman. “A lot of people do let [airline miles] expire, and a lot of people don’t know how much they’re worth.”

Although everyone’s guilty of letting miles go, millennials are doing so at a higher rate, even though they’re the demographic more likely to sign up for airline loyalty programmes in the first place.

“People in that age group might not be realising how valuable they could be,” Rossman says. “They think, ‘Oh, it’s only 10,000 miles, or something, how much could that be worth?’ What people don’t realise is that there can be a compounding effect – that you save these up and don’t let them expire, and then it does turn into a real trip.”

While you want to hold onto your miles and make sure you don’t let them expire, you also don’t want to hoard them forever. They’re more valuable being used than saved.

“You don’t really want to be a points millionaire,” Rossman says. “I know it kind of sounds fun, but really, the purpose of these is to use them, and they generally will not get more valuable over time.”

Rossman’s advice is to save your airline miles until you reach a certain goal, then spend them. It’s dangerously easy to let them expire, but there are more strategies out there to keep them active than people realise.

One strategy to top up the expiration clock is to shop for things you would have normally needed to buy.

“If you don’t have a trip coming up, you can still keep these points and miles active by making a purchase through an airline’s shopping portal,” Rossman says. “American Airlines is a good example. You can click through their shopping portal and go to retailers that you would have made a purchase from anyway.” Asiamiles is another programme that allows you to earn miles from a vast range of stores all over the world.

Airlines may be associated with major retailers; buying a TV or a tank top will buy you time on your airline miles. Just log into the airline’s shopping site with your frequent-flier number and look for everyday items. Some airlines also offer the option to buy magazine subscriptions.

If your airline of choice allows it, you can go even cheaper by using iTunes.

“You could make a 99-cent purchase through iTunes, bank that mile to your American Airlines account or any other programme that offers this, and that’ll reset the clock,” Rossman says.

“Most airlines and a bunch of hotels have these dining rewards programmes that you could participate in,” he says.

“As long as you enrol and you go to a participating restaurant – this could be a neighbourhood place you were planning to go anyway – and bank those points or miles there, that’s going to be qualifying activity that’s going to reset your expiration clock.”

For those feeling generous, you can also gift miles to friends, family or donate them to charity. For example, Etihad Airways partners with Doctors Without Borders as an option for frequent fliers who would like to donate miles. Virgin Atlantic partnered with WE, a charity that empowers people in rural communities to break out of the cycle of poverty. Several airlines give you the option of donating to a range of charities. You can give away even a fraction of your miles to a person and organisation to add more time to the rest of the miles you’re saving.

Better yet, skip the hassle of worrying about your expiring miles by becoming loyal to an airline that doesn’t let your miles expire in the first place, like Delta and JetBlue. The good news is that it may even become a trend in the industry: just this August, United Airlines announced that its miles would no longer expire, as well, while in December, Cathay Pacific announced the same.

An Indonesian minister on Wednesday proposed for the rich to marry the poor as a means to reduce the country’s poverty rate. So, instead of 1% rich Indonesia will have 2% rich a...
British Virgin Islands
BVI
Caribbeans
World
Business
Tourism
Add Your News
×