Hundreds of residents joined the Black Lives Matter March, calling for an end to racism and white supremacy in the British Virgin Islands and the wider world.

The march commenced at the Noel Lloyd Positive Action Movement Park in Road Town and ended with a ceremony at the Queen Elizabeth Park. 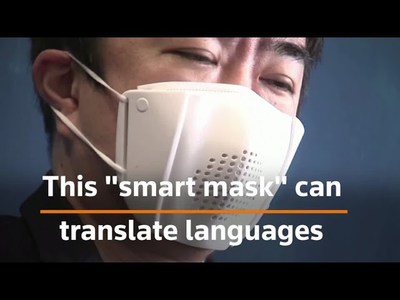 With a Covid-19 vaccine still a ways off, face masks are going to be part of our everyday lives for the foreseeable future. Because of that, one Japanese startup is trying to ma... 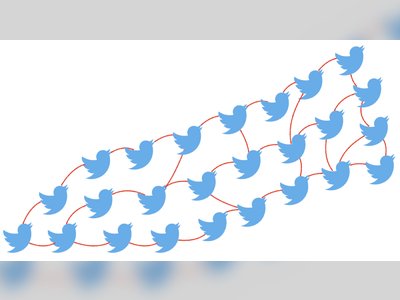 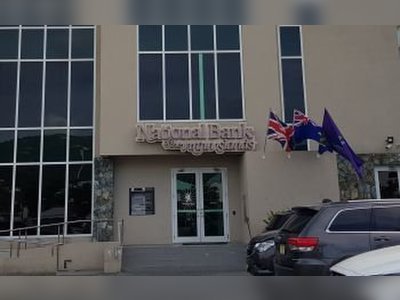 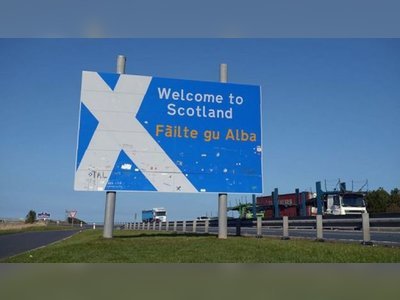 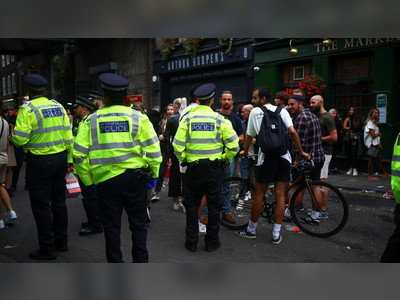 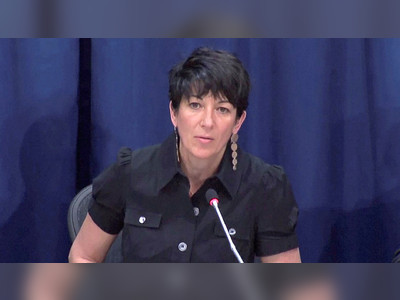 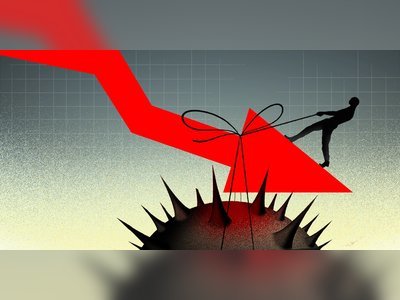 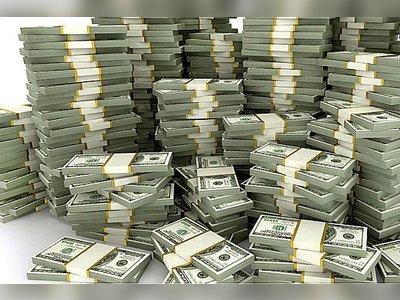 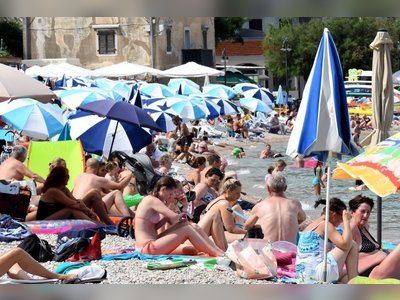 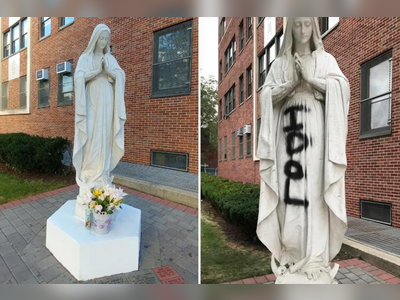 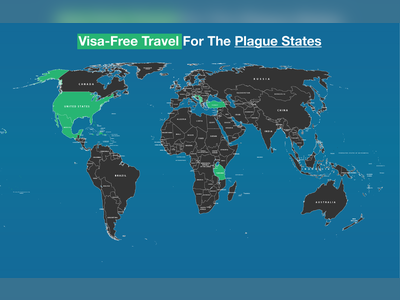 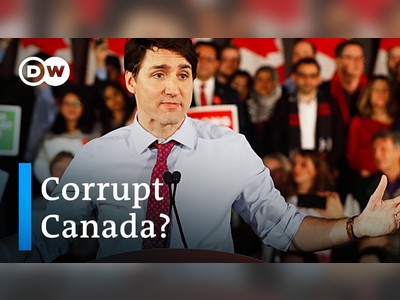 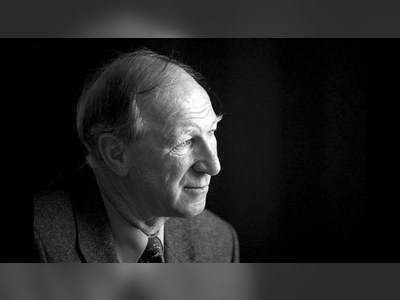 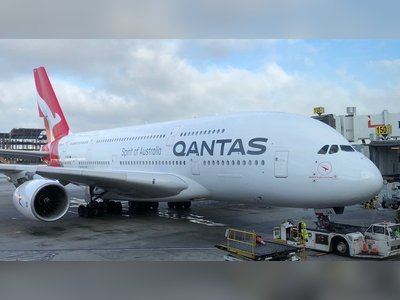 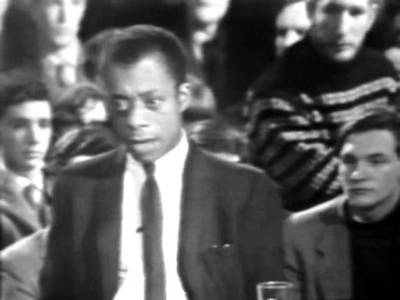 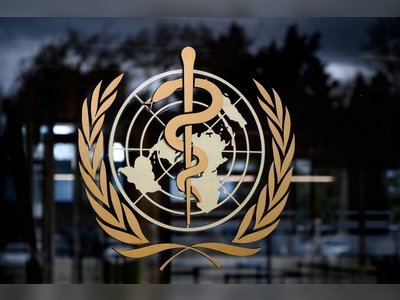 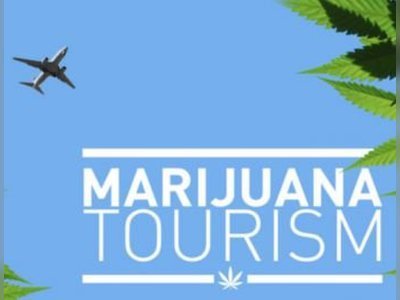 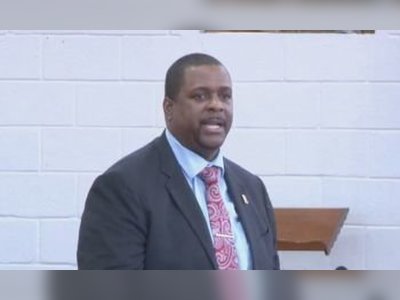 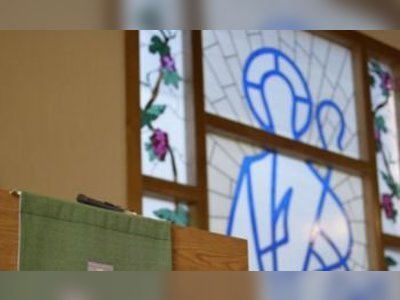