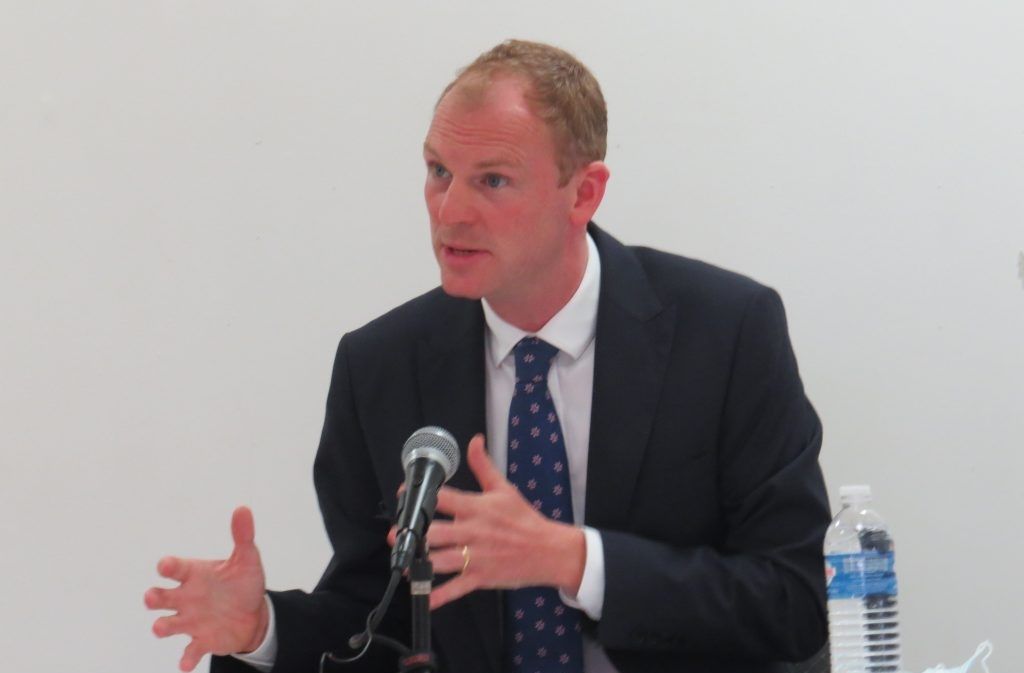 Although the Commission of Inquiry (CoI) granted him another opportunity to set the record straight on damming claims that he allegedly said during a Cabinet meeting in January 2020 that the VI was ‘full of corruption”, Ex-Governor Augustus J.U Jaspert aka ‘Gus’ refused the offer.

“Having reviewed the further correspondence relating to the above meeting, I have nothing further to add to my points as recorded in the transcripts from page 20 of my appearance to the Commission,” the Ex-governor said through a response note to the Commissioner Sir Gary Hickinbottom.

On page 20 of the hearing of Day 52, the discussion was on the audit of the cost overrun at the Tortola Pier Park, however, on the pages that followed, the discussions moved on to correspondence between the Premier and the Governor, including complaints the Premier made to the UK over the alleged conduct of the Governor.

The November 17, 2021 note was read by Attorney Bilal Rawat on November 24, 2021, for the record because Jaspert was not called to respond to the criticisms by the Premier.

“The letter I sent to the Premier of the Cabinet’s minutes at the time records the position factually,” he added. 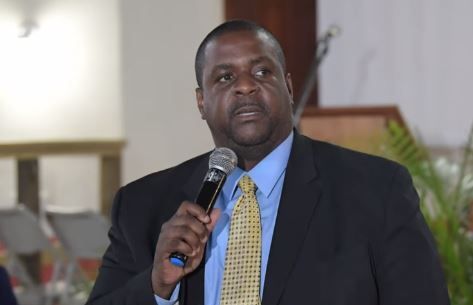 While testifying to the CoI on Hearing Day 52, on 21st October 2021 Premier and Minister for Finance Hon. Andrew A. Fahie (R1) alleged that the former governor made the statements during a Cabinet meeting on January 9, 2020.

While testifying to the CoI on Hearing Day 52, on 21st October 2021 Premier and Minister for Finance Hon. Andrew A. Fahie (R1) alleged that the former governor made the statements during a Cabinet meeting on January 9, 2020.

Attorney Mr Rawat quoted the Premier, who stated that Jaspert said, “the BVI is full of corruption, amongst others and that was something which the premier in this letter utterly rejects and he says that he and his colleagues want to express their individual and collective disgust at your conduct in this instance: that it is unacceptable that you should insult them in this way and cast aspersions on their character.”

At that time, Mr Rawat told Jaspert that the Premier described his behaviour to be a pattern that was not in standing with the principles of good governance and the modern partnership that the UK and VI shared, however, the ex-Governor said the assertions were incorrect.

“What’s alleged is effective, your behaviour in that Cabinet meeting and your behaviour towards the current elected members of the government that formed the Cabinet, was disrespectful and insulting…and you tag them all with the tag of corruption,” Mr. Rawat said pointedly.