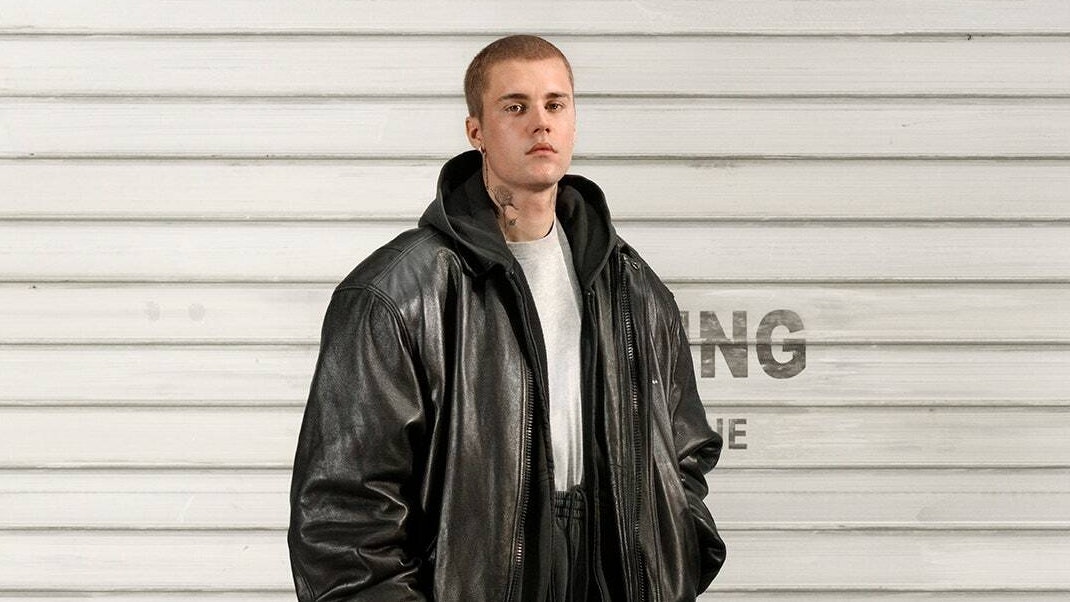 On Friday, images of Justin Bieber starring in Balenciaga’s latest campaign sent the fashion world into a tizzy. The Biebs stood against a white wall in an oversized leather jacket, joggers, and the house's signature motorcycle bag. That wasn't the only big fashion news this week. Virgil Abloh has cause for celebration after LVMH acquired a 60 percent stake in his brand, Off-White.

Amazon founder and CEO Jeff Bezos made headlines this week when he jetted off into space, cowboy hat in tow, drawing awe and ire.

Prince George celebrated his 8th birthday on Thursday, and the Palace released a new photo of him. The Prince posed on a Land Rover, which was a subtle nod to his late grandfather, Prince Philip, who loved the car.

Finally, the Olympic Games have kicked off in Tokyo. The Opening Ceremony was held on Friday, with no crowd of spectators in sight due to COVID-19 protocols. 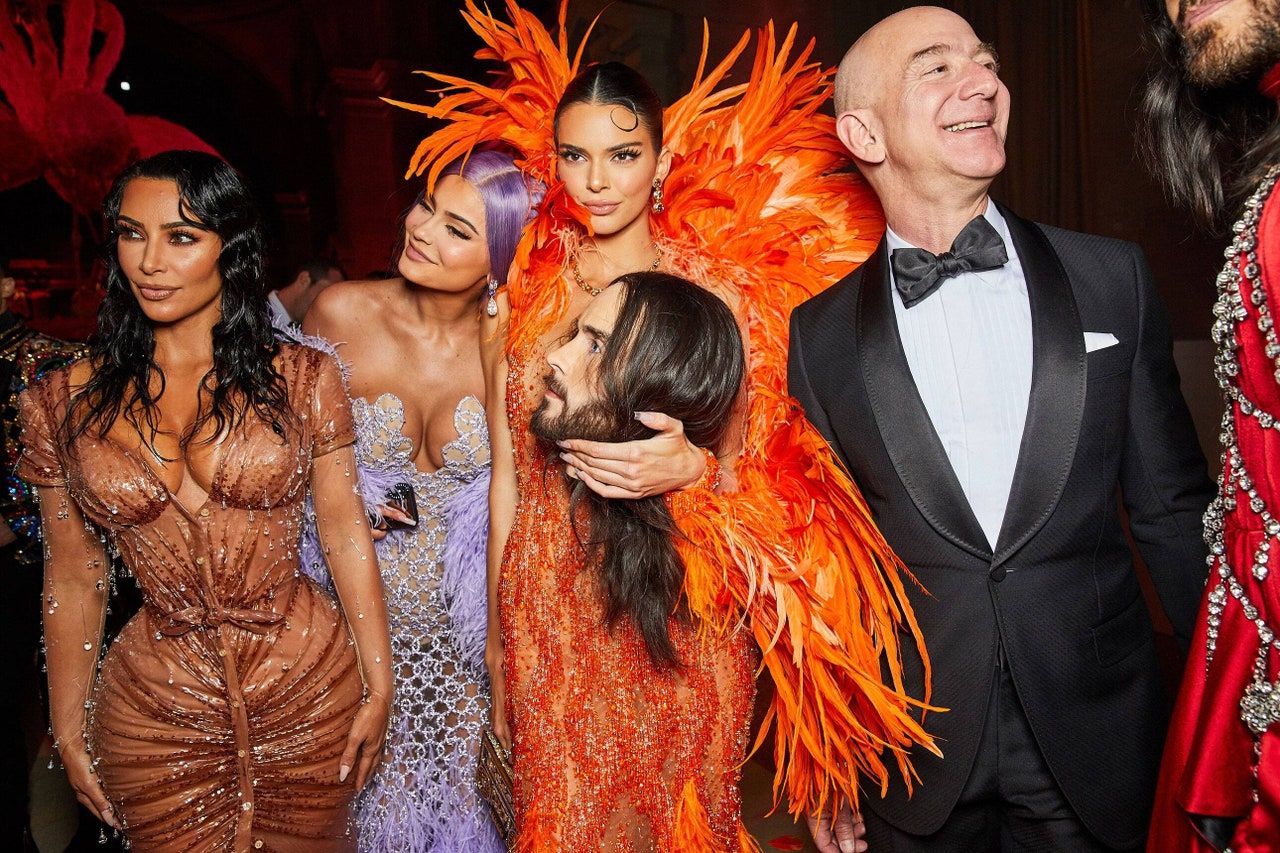 Jeff Bezos went into space this week, but in 2019 he was partying at the Met Gala with the Kardashians, seen here. 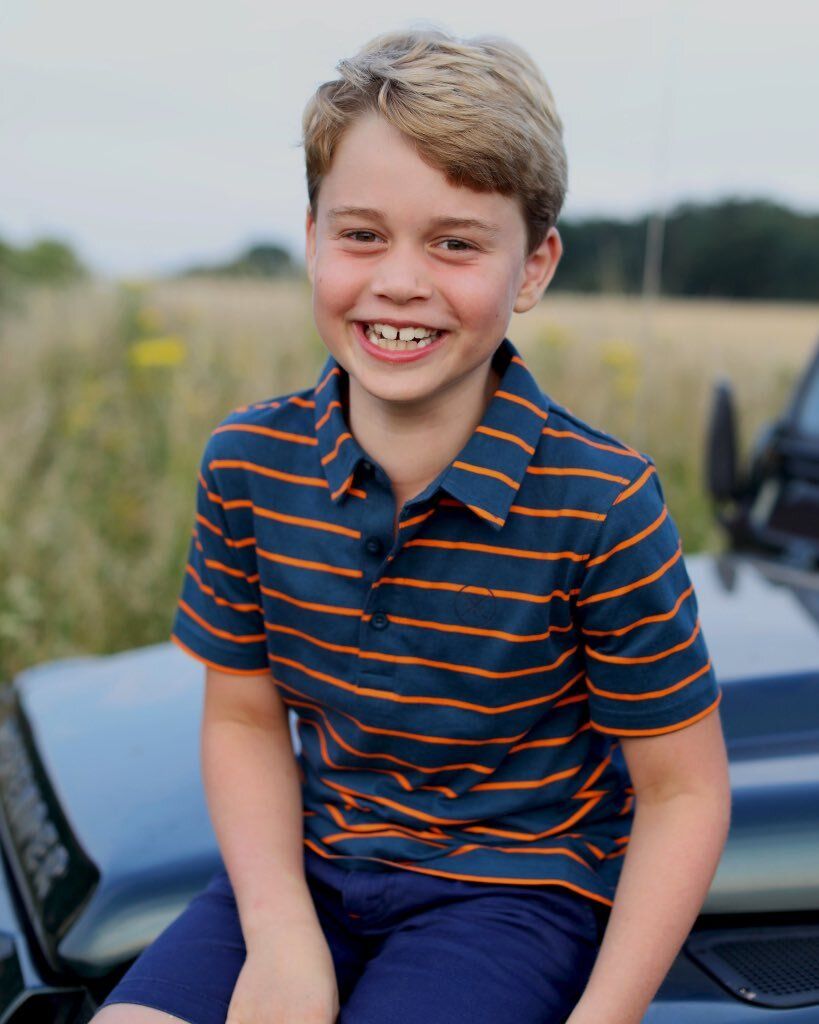 Prince George celebrated his 8th birthday. In his new portrait, he pays homage to his grandfather, Prince Philip, by posing on a Land Rover (the late Prince's favorite car). 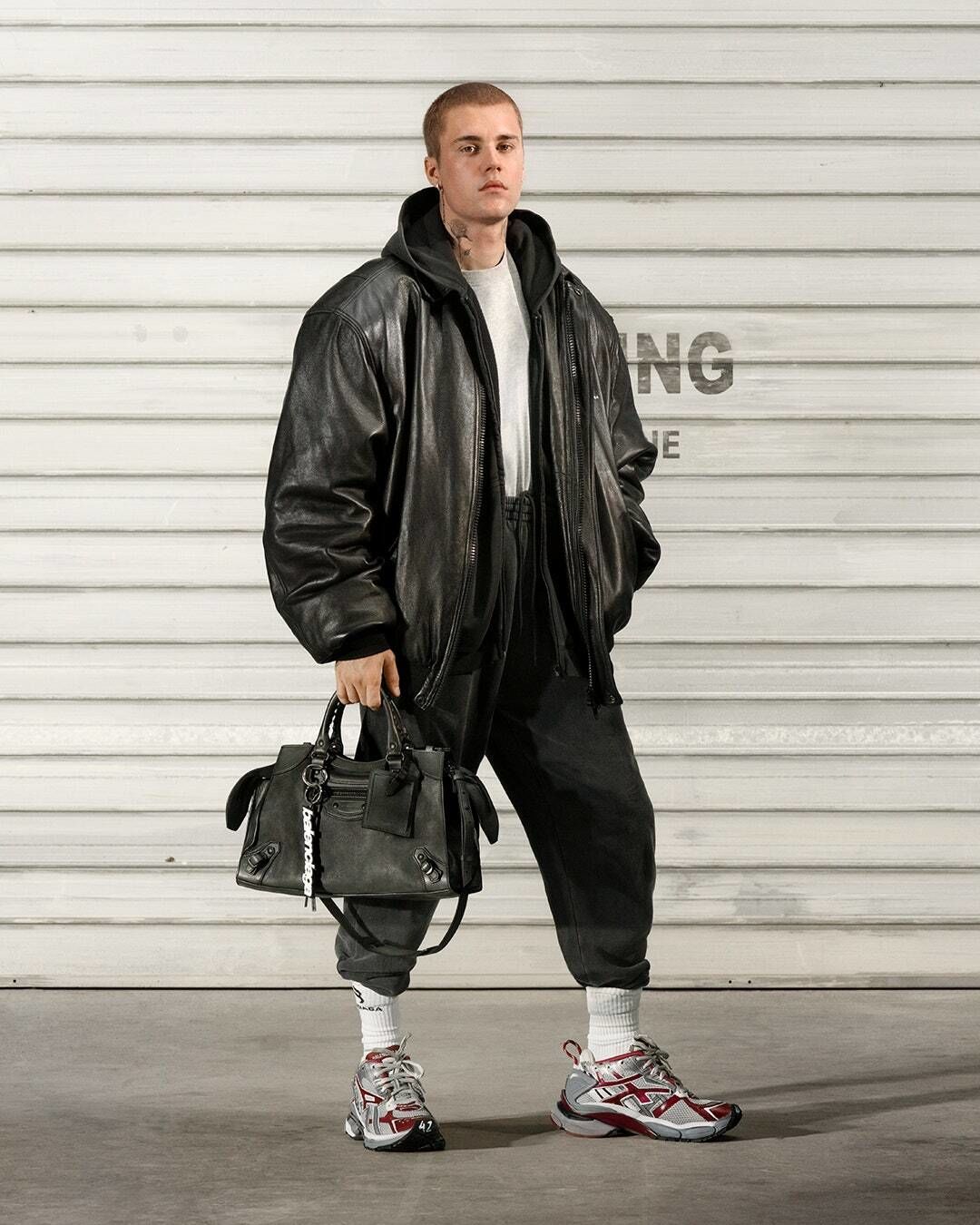 Justin Bieber is the star of Balenciaga's latest campaign. 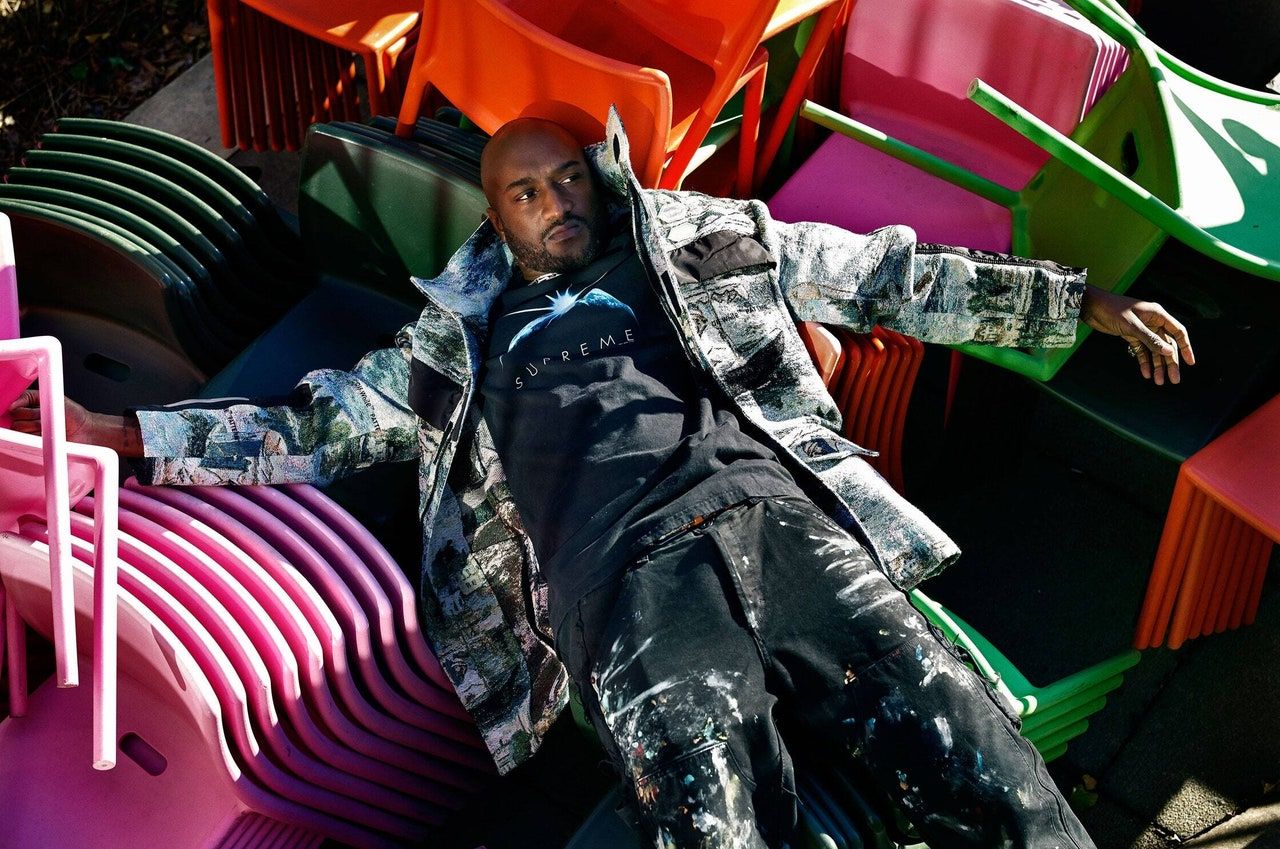 LVMH acquired a 60 percent stake of Off-White on Tuesday, a significant investment in the brand and its founder, Virgil Abloh.