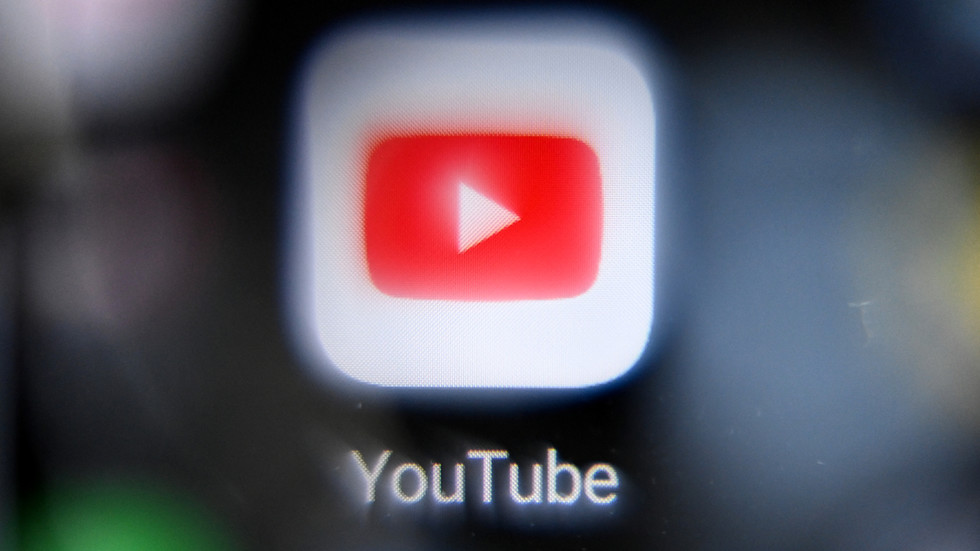 Indian broadcaster rips YouTube for bias in blocking its channel

New Delhi-based English-language news channel WION said it had been barred from posting videos on YouTube for several days, blaming the platform for seeking to thwart objective coverage of the conflict in Ukraine.

A “total block” had been imposed on Tuesday, and no new clips had appeared on its usually busy channel – which has more than five million subscribers – for the next three days.

The broadcaster said on Friday that it had been sanctioned by YouTube over a video it had posted on March 10 that featured the speeches of Russian Foreign Minister Sergey Lavrov and his Ukrainian counterpart, Dmytro Kuleba.

“We did not attack Ukraine,” Lavrov said in that clip, insisting Moscow’s military was a response to what he called “a direct threat to the security of Russia.”

YouTube said it had acted because the clip in question had violated its community guidelines, which “prohibit content denying, minimizing, or trivializing well-documented violent events, including the Russian invasion of Ukraine.”

“Under this policy, we have removed content, for example, denying that Russia invaded Ukraine or alleging that Ukrainian victims are crisis actors,” the platform explained in an e-mailed response to WION.

In response, WION said it had been left stunned by the ban, which it claimed had been levied because it had been attempting to provide “objective” coverage of the conflict.

It pointed out that it had only relayed the Russian FM’s statements, not endorsed them, and that the Ukrainian side had also been given a voice in its reporting.

Moreover, it said, Lavrov’s speech had been shared on YouTube by other outlets, including Western ones, and none of them had faced any curbs. “This treatment was reserved only for WION – a channel from India,” it stated.

“WION neither believes in censorship nor in telling half the story. Apparently, that’s what YouTube wants. Block out everything Russia says, promote everything the West says. WION does not subscribe to that sort of journalism. Its objective is to remain balanced,” it added.

The channel said YouTube was “rigging the game” by acting as a platform and a censor at the same time.

It called on its audience for support, launching the campaign #YouTubeUnblockWION on social media. Its viewers responded to the call, posting more than 25,000 tweets with the hashtag in just 12 hours.

On Saturday, it announced that YouTube had backed down and lifted the ban. It was not clear whether this was as a result of the campaign or had been down to other factors.

WION uploaded more than 20 videos on its channel in the first five hours after the ban was lifted, with a significant proportion of them being about the events in Ukraine.

Since Moscow launched its offensive in Ukraine in late February, YouTube has blocked the pages of almost 40 Russian news broadcasters – RT’s and Sputnik’s among them. The Russian authorities have warned the video-sharing platform that it could itself be banned in the country if those restrictions aren’t lifted.