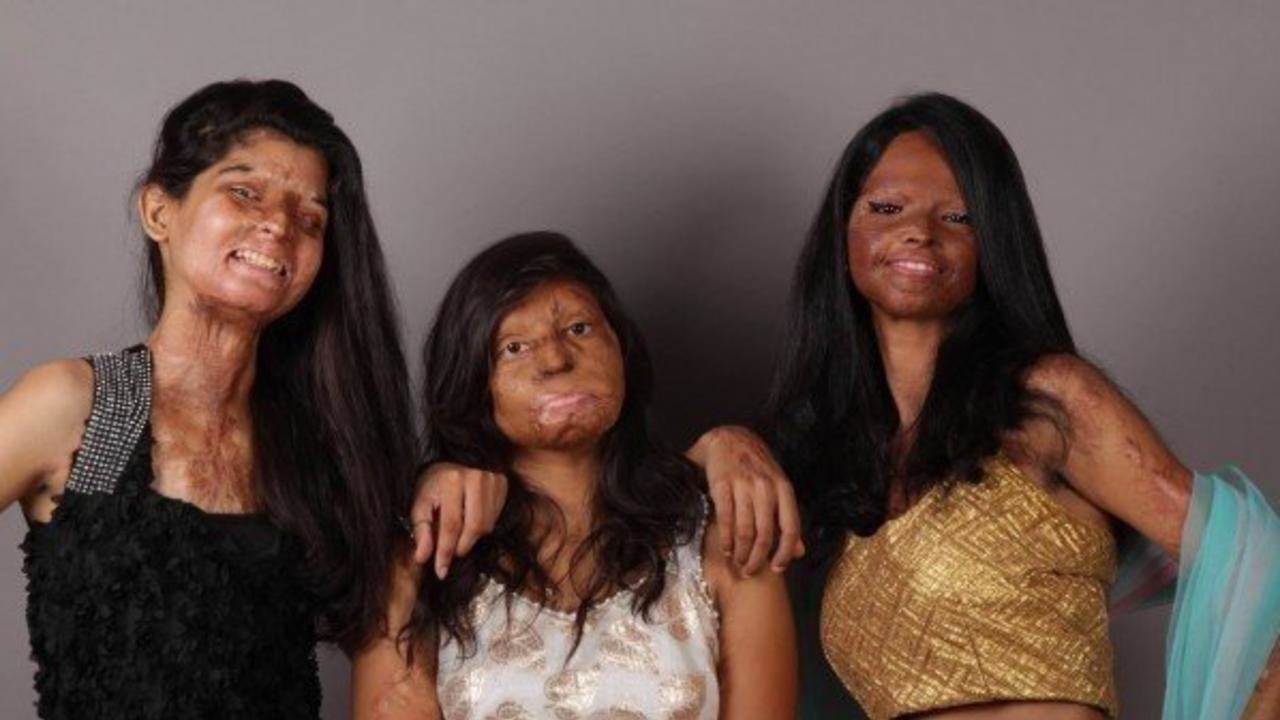 India tragically tops the global charts when it comes to acid attacks targeting women. Despite stricter laws and harsher punishments, the number of such attacks continues to increase on the subcontinent.

In India, acid attacks are a gender-based crime, often associated with relationship, marriage or dowry issues. This contrasts with the United Kingdom where males are the usual victims, and where attacks usually result from gang-based activities.

In either case, the attacks are designed to seriously hurt and maim victims, rather than kill them, thus causing significant and protracted physical and emotion suffering.

The Indian victims are attacked over domestic or land disputes, because of rejected marriage proposals, or spurned sexual advances.

Figures released by the National Crime Records Bureau (NCRB) found that between 2014 and 2018, there have been nearly 1, 500 victims of acid attacks in the country.

At least one acid attack is perpetrated every day. However, the country with the highest number of acid attacks has the lowest number of convictions – less than 5 percent – according to activists who work closely with victims.

This slow rate of investigation and conviction means that the number of cases that remain unsolved keeps adding up with the police and courts.

"You are fighting for justice here but then you lose faith in it. The attackers think that they can do anything and simply get away with it," says Pragya, whose NGO sees at least 250 cases of acid attacks every year.

A recently released movie “Chhapaak” meaning ‘splash’, is an inspirational story, and a realistic depiction of the brutal aftermath of acid attacks.

A movie to highlight problems

The movie is based on the life of Laxmi Agarwal, who was burned with acid in the Indian capital in 2005 when she was 15 years old. She has since become an advocate for banning the sale of acid in India and supporting acid attack survivors.

“The film is bound to create more awareness and remove ‘acid’ from the minds of people who used it as a weapon to take revenge,” said Agarwal.

“Otherwise also, as and when some celebrity raises an issue, it becomes an issue of the society as people realize that someone from among them made the attack.”

It has been found that acid survivors often shun social interaction and live as outcasts and it has been estimated in a study of survivors in India that more than a third suffer anxiety, depression and post-traumatic stress.

Uttar Pradesh and West Bengal top the list of states reporting the highest number of acid attacks and attempted attacks.