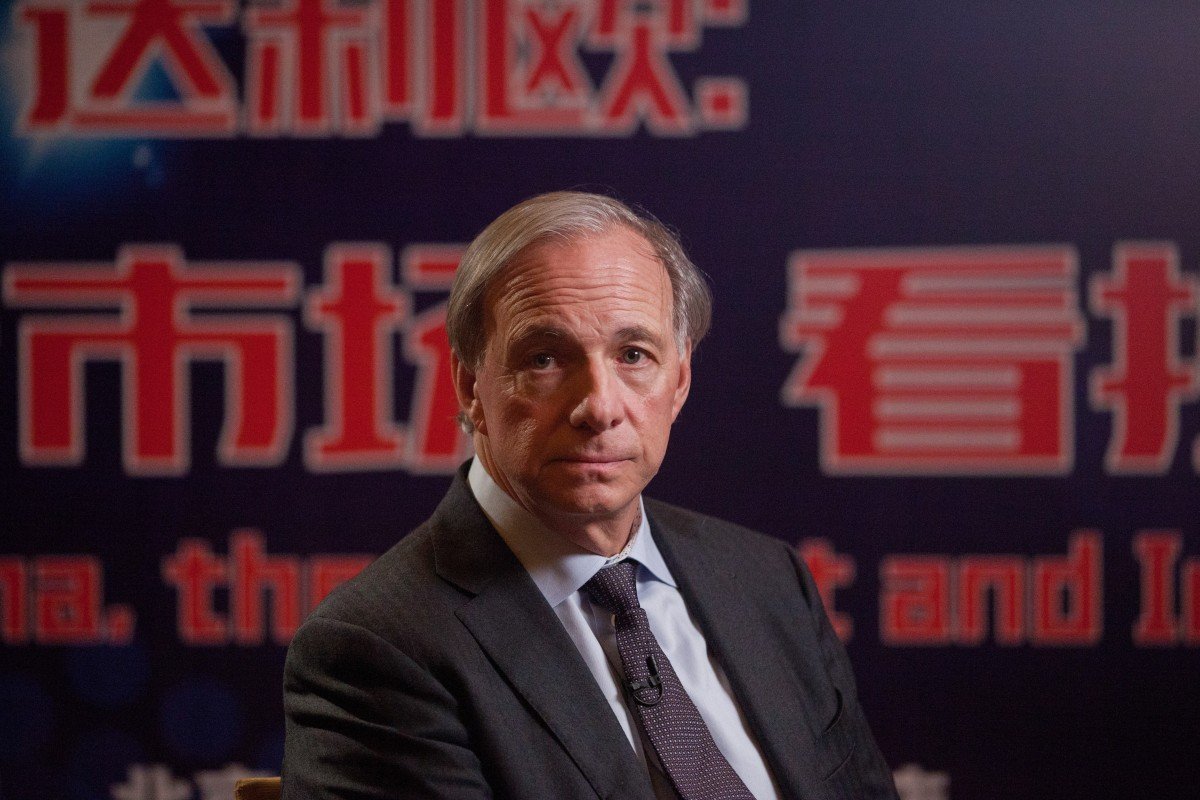 Investors across the world should diversify further into Chinese assets, as it opens its capital markets and challenges the US in areas ranging from trade to technology, American billionaire investor Ray Dalio said.

Investors across the world should diversify further into Chinese assets, as it opens its capital markets and challenges the United States in areas ranging from trade to technology, American billionaire investor Ray Dalio said on Monday.

“The world is overweight in … US and European assets relative to Chinese assets,” he said during a Hong Kong FinTech Week webinar. Dalio is the founder of Westport, Connecticut-based hedge fund Bridgewater Associates, the world’s biggest such firm. Bridgewater has US$138 billion worth of assets under management currently.

Dalio has a large following in China’s business circles, and “a significant portion” of his investment portfolio is in the country. He said he favoured Chinese bonds to US ones because China’s currency was set to benefit from huge capital inflows as Beijing opened its financial markets to the world. 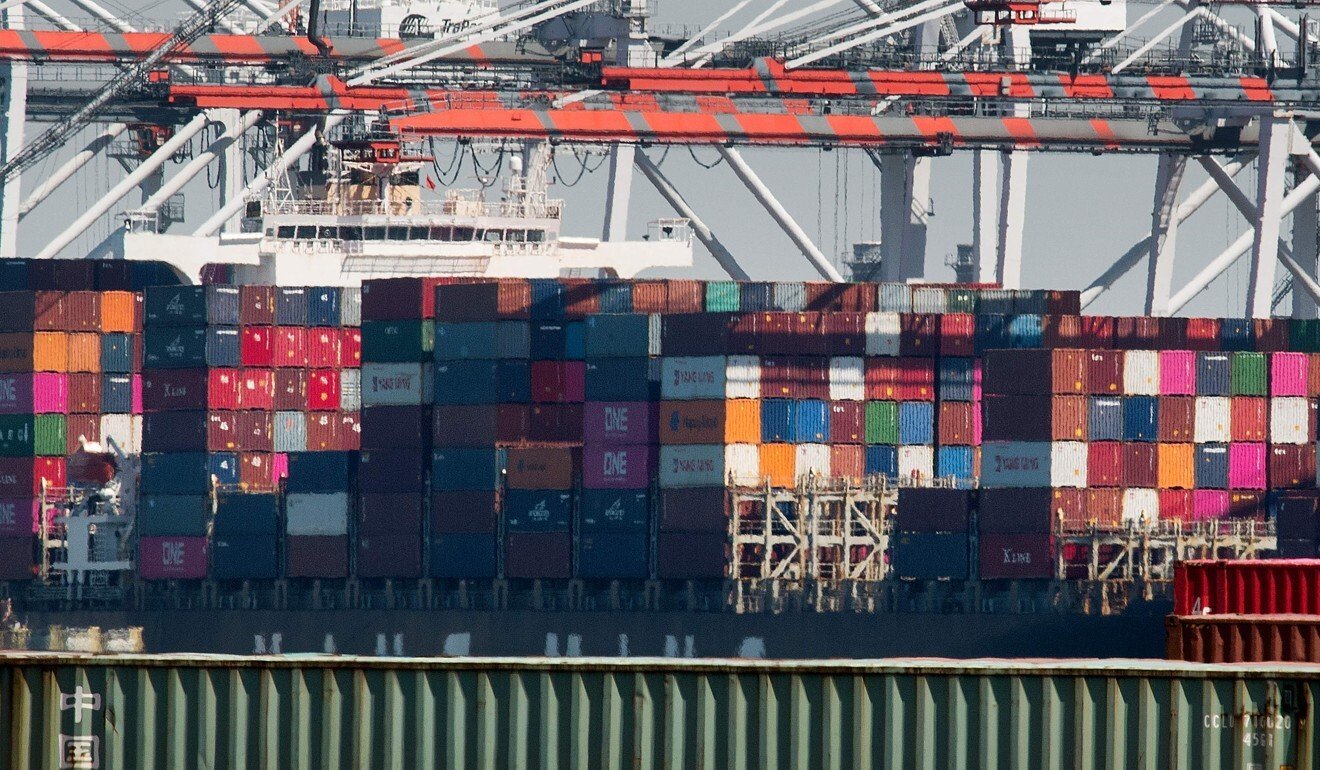 Shipping containers from China and other Asian countries are unloaded at the Port of Los Angeles in Long Beach, California. China has become the engine of global economic growth as the US and Europe have struggled to contain new waves of coronavirus infections.

His remarks came amid a new low in relations between Beijing and Washington, which have disagreed this year over a host of issues, ranging from the origin of the coronavirus to a national security law in Hong Kong to US sanctions against Chinese technology giants.

The US presidential election on Tuesday has also driven a more hostile attitude towards China in both the Democratic and Republican camps. Meanwhile, China has also become the engine of global economic growth this year, as the US and Europe have struggled to contain new waves of coronavirus infections.

China’s rise and its subsequent competition with the US was one of the three biggest factors shaping the world currently, Dalio said. The other two were the global debt cycle, which started in the aftermath of the 2008 global financial crisis, and the polarisation of political views globally.

The yuan could, meanwhile, become a viable reserve currency much sooner than anyone expects, Dalio said, as its importance could rise slowly at first and then accelerate when investors realise they no longer desire US debt as much as they did before.

But the change was unlikely to happen overnight, and would take quite some time, as China still retained a firm grip on the yuan’s exchange rate despite years of efforts to internationalise the currency.

Zhou Xiaochuan, a former reformist governor of China’s central bank, said last week that it was time for Beijing to loosen its capital account controls to facilitate the international use of the yuan, and called for consistency in the country’s currency policies.