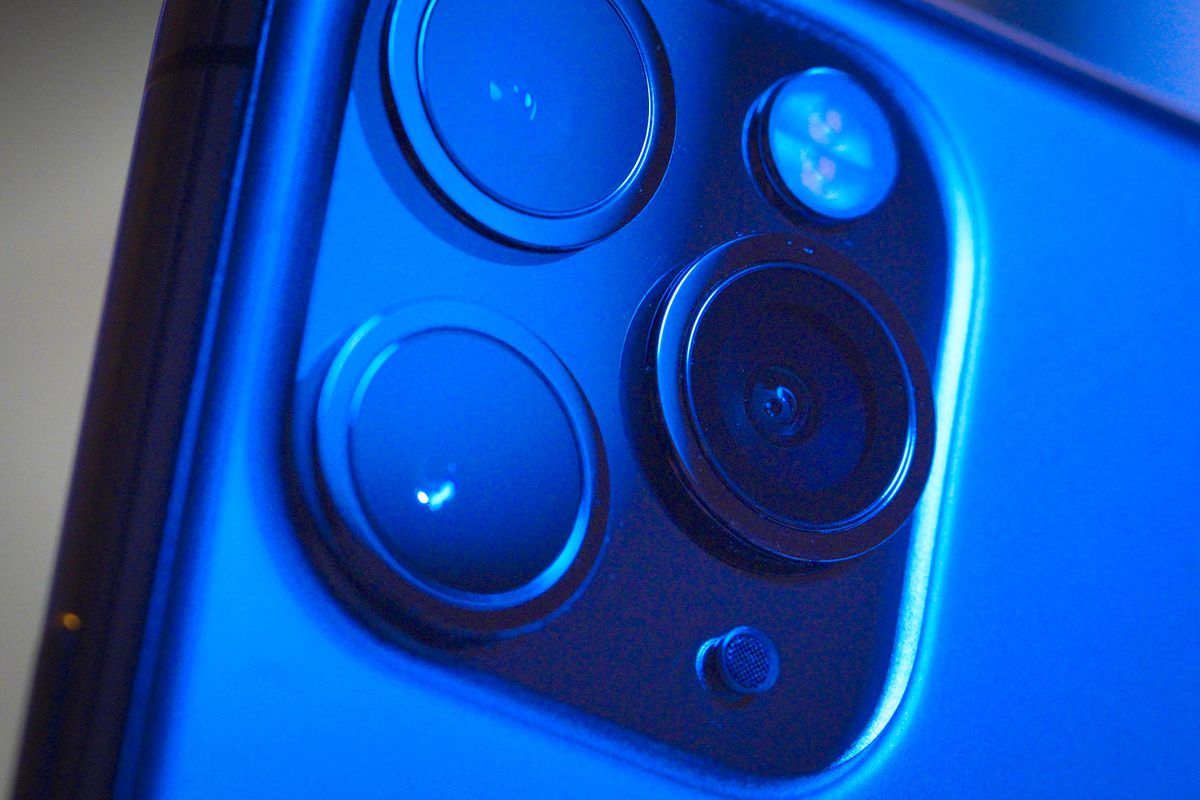 iOS 14: Here’s Why There’s An Orange Dot On Your iPhone

Is there an orange dot at the top of your iPhone since upgrading to iOS 14? You’re not alone, here’s why it’s appeared.

Since upgrading to iOS 14, have you noticed a orange dot at the top right hand side of your iPhone? You are not alone—this is actually a new feature and don’t worry, it is intentional.

So what is it? Apple’s new iOS 14 operating system update comes with a huge focus on security and privacy. As part of its new iPhone update, Apple has added an indicator light that tells you when an app is using your microphone and camera, and this comes in the form of an orange or green dot.

It sounds scary but seeing the dot at the top of the screen is not a reason to be alarmed in all cases. Some apps need to use your microphone (orange dot) or camera (green dot) in order to function—your phone for example, or a video conferencing app such as Zoom, WhatsApp, or Signal.

However, app developers may try to access your microphone or camera—sometimes for nefarious purposes—and the orange dot will show you if that is happening. 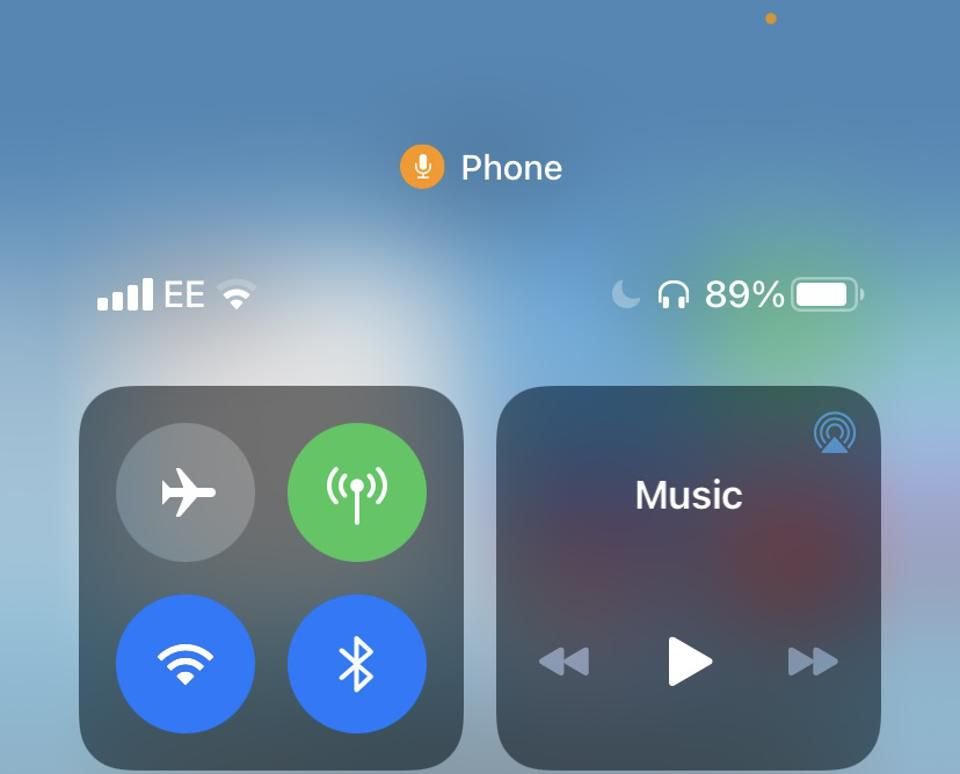 The orange dot appears on the top right hand corner of your iPhone when an app is accessing your microphone or camera.

So there you have it—the orange dot is a useful tool added by Apple to help you maintain security and privacy on your iPhone. “Much like when a web cam is on, the new orange or green dot is a frequent and visual reminder as to what apps might be watching or listening to you which can help protect us,” says Jake Moore, cybersecurity specialist at ESET.

Apple’s new orange dot indicator light is certainly a welcome update, and one of many security and privacy features added in iOS 14. There are many more, which you can find in my guide on how to use the headline privacy features in Apple’s latest iPhone update. With iOS 14, Apple’s really raised the stakes, and once you know what their purpose is, the new privacy features are actually really easy to use.

Oh ya 140 days ago
Apple did this for Trump. You know orange man and the Dems who own apple phones really like this feature. Now every time they look at their phone they will think of Trump. You see Trump might not live in the WH right now but he lives rent free in every Democrats head forever
View all comments (1)Add comment