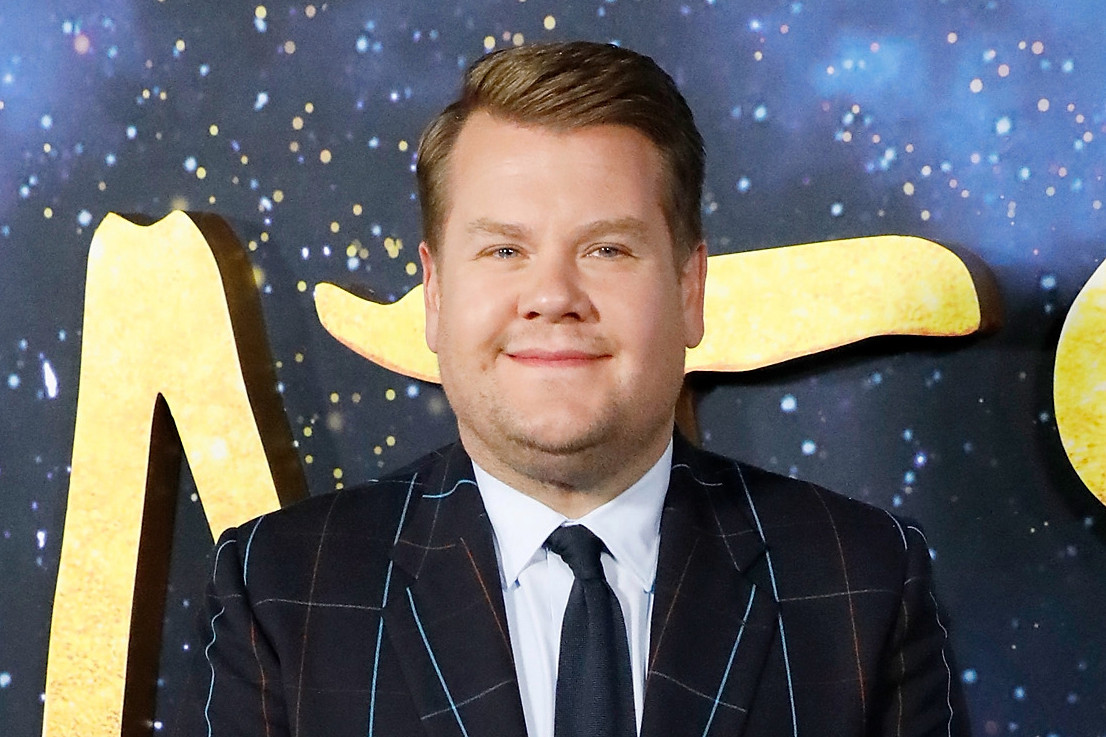 “The Late Late Show” host James Corden says he is “homesick” for his native England — so much so that he may head back there when his contract expires in August 2022.
“I have a couple of years to go on this contract. Ending the show will always be a bigger family decision than a professional one,” Corden, who re-upped in 2019, recently told the Sun. “It will be about people at home who we miss very, very much, who we are homesick for. I also feel like my wife and I have three young children, and they are three young grandchildren that we’ve taken away from people.”

Corden and his wife, Julia, have three children — son Max, 9, and daughters Carey, 6, and Charlotte, 3 — and relocated to LA when he nabbed the hosting gig after a successful, decades-long TV, film and theater career in the UK.

“This probably feels particularly magnified now during the pandemic, but I have an overwhelming feeling that our family has walked to the beat of my drum for a very long time,” said Corden, 42, who took over hosting “The Late Late Show” from Craig Ferguson in March 2015.

Coronavirus crisis aside, Corden has weathered an oddly bumpy 2020. In early December, he was criticized for his “bland” and “truly disgusting” portrayal of a gay man in the Netflix adaption of the Tony-nominated Broadway musical “The Prom.”

In October, comedian Eric Andre responded to rumors of “mean” behavior by beleaguered daytime talker Ellen DeGeneres by slamming Corden, saying, “Is that what cancel culture’s devolved to? ‘That guy’s not nice!’ James Corden is f - -ked if that’s the only criteria to get called out.” (That was just two months after his name was floated as a possible replacement for DeGeneres.)

And in September, a “Late Late Show” executive drew fire from One Direction fans when he posted — and then deleted — previously unseen footage of the boy band during a 2015 segment of Corden’s popular “Carpool Karaoke” bit.

Speaking of “Carpool Karaoke,” viewers were shocked to learn that Corden doesn’t actually drive the car when filming those segments, as witnessed by a bystander who spotted Corden and Justin Bieber tooling around in LA in a Range Rover pulled by a truck earlier this year.

But amid all the drama that surrounded him this year, at least Corden kept a sense of humor. As part of a skit during the 2020 Oscars in February, he and fellow “Cats” star Rebel Wilson poked fun at the creepy CGI fur (and airbrushed bulges) in the movie musical (which, by the way, Corden had zero interest in actually seeing himself).

In January, Corden also admitted that when he starred in the successful UK series “Gavin & Stacey” in 2007, success went to his head and he “started to behave like a brat” due to his sudden upgraded status.

“It’s so intoxicating, that first flush of fame, and I think it’s even more intoxicating if you’re not bred for it,” he told The New Yorker, adding that his changed attitude pushed him to see a therapist. “I used to be a better person than this,” he reportedly told the shrink in his first session.
#Coronavirus
Add Comment 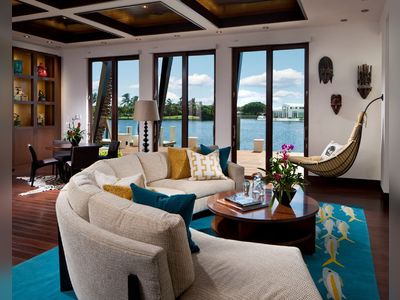 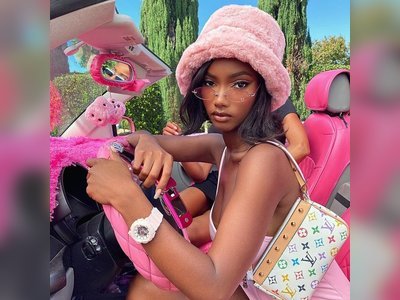