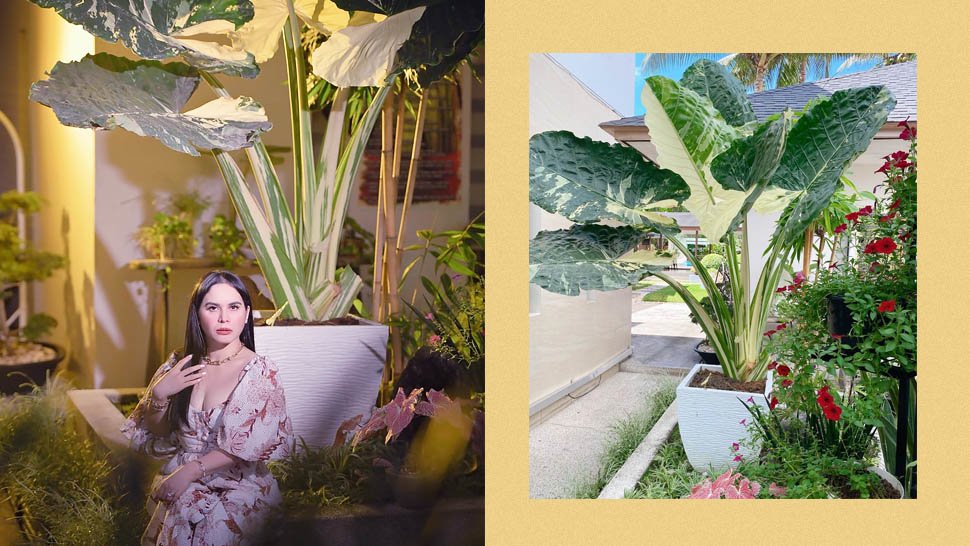 Jinkee Pacquiao never fails to make a statement with her crazy rich lifestyle. However, in another episode of Expensive Things Jinkee Owns, you’ll be surprised to find out that her new viral item isn’t a Gucci baseball cap or a pair of Louis Vuitton slippers, but a plant. Yes, a PLANT.

Just two days ago, Jinkee took to Instagram to share a photo featuring one of her latest plant obsessions, coupled with a positive reminder: “When you woke up this morning, God gave you a gift called ‘today.’ Always remember how precious this gift is because you can never get back the time that has gone by.” 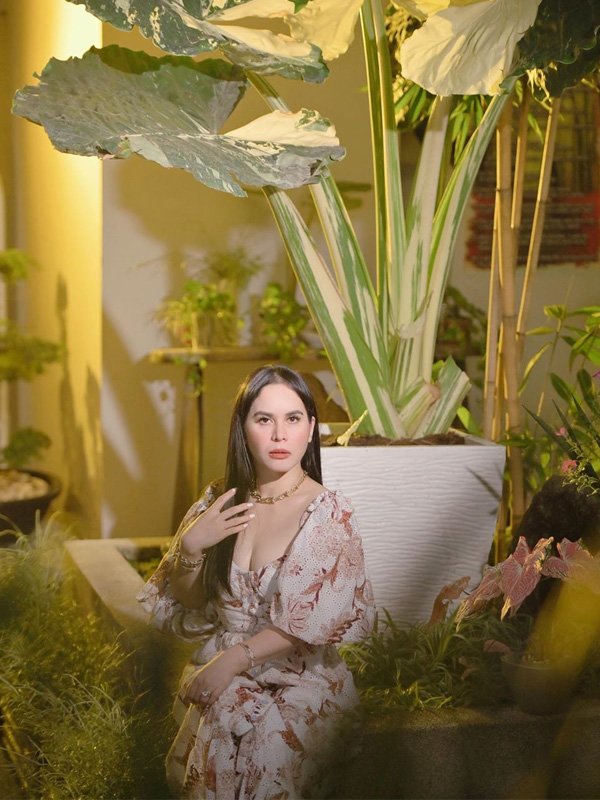 The photo was also cross-posted on her Facebook page, and that was where the comments started pouring in. Plantitas and plantitos were quick to identify the plant as a variegated alocasia plant or “elephant ear” plant. But instead of the gratitude that Jinkee wanted to inspire, these plant-obsessed netizens ended up feeling green with envy for the gigantic, big-leafed specimen—albeit playfully, of course!

That’s because an elephant ear plant that size apparently costs around P20,000 or more, according to the netizens who provided approximations in the comment section. 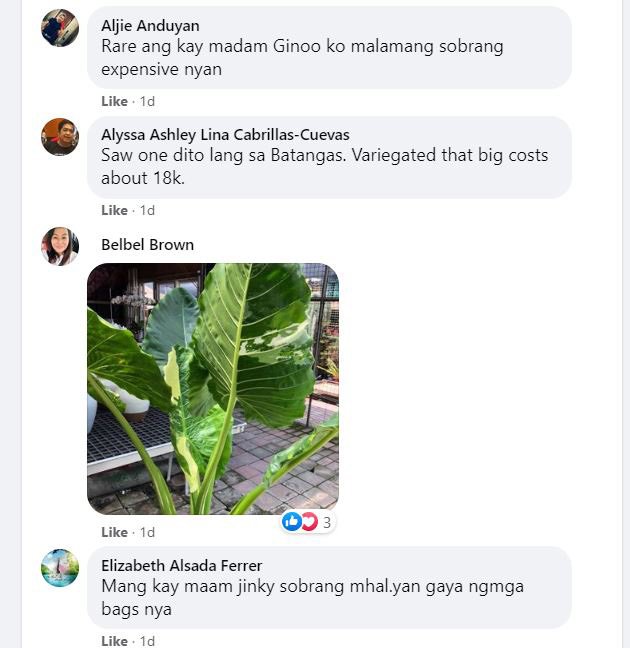 Her Facebook post was instantly flooded with comments praising her beautiful plant (and outfit), but it’s in the public Facebook group called Plant Hub Philippines that all the action took place. Many of the group’s members threw in the towel in the game of plant flexing, saying, “Plantitos/titas left the group.” One person even said that plantitos/titas “left the universe.” LOL!

Some people even joked that Jinkee’s viral post is bound to increase the price of elephant ear plants everywhere—and they’re already expensive.

Jinkee first shared a photo of the plant last week, surrounded by other smaller plants. It’s also no secret that Jinkee is a plantita herself. Since she arrived back home in General Santos City (where her sprawling private resort is), she’s been sharing a slew of pictures featuring her plant collection that’s scattered around her home. 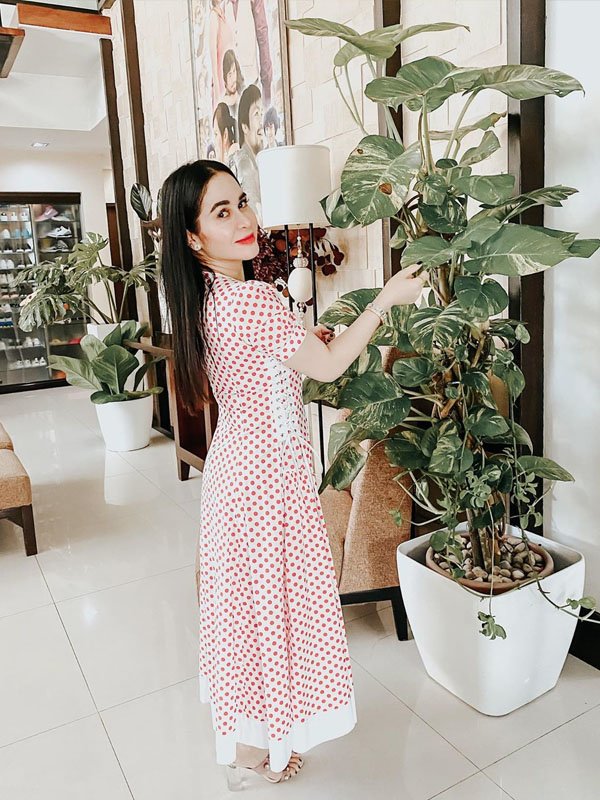 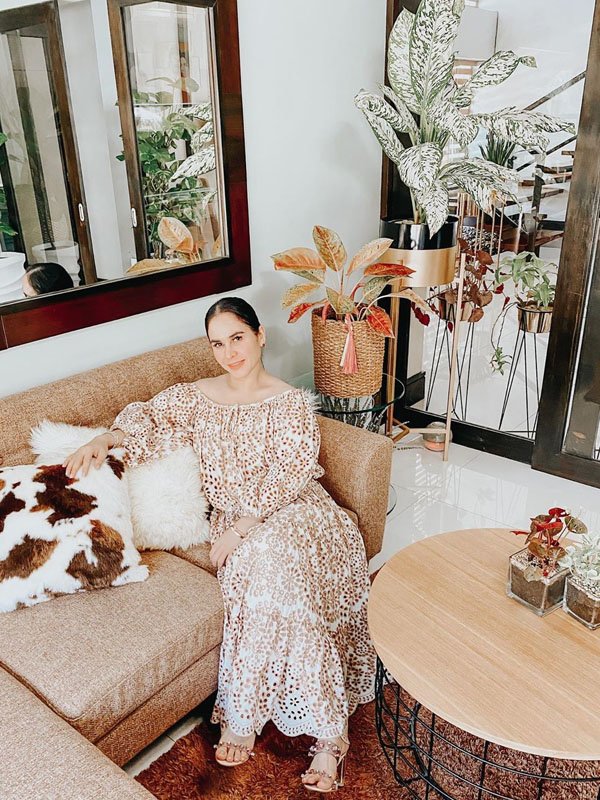 From her dining table to the backyard, every corner is adorned with nature. She practically owns plants in every size imaginable, so we could only wonder how much the entire collection costs. One thing is for sure though: Jinkee might just be everyone’s #plantitagoals from now on!