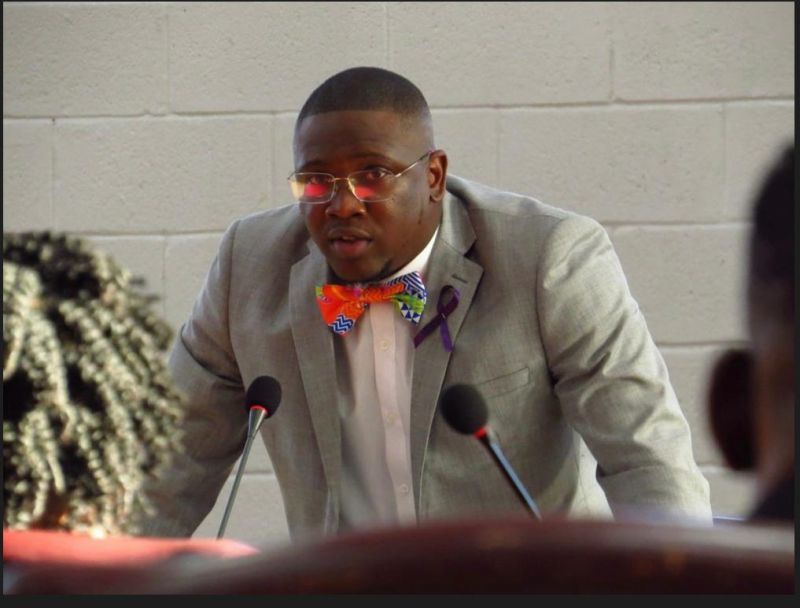 Word reaching our news centre is that former banker and co-owner of Sun Leaf Construction Mr Kevon S. Lettsome is still eyeing a run in the 2023 general election in the Seventh District.

It was on April 25, 2022, that Mr Lettsome announced his candidacy via a Facebook post saying, “I’ve spent the past years listening to my community crave for true and effective representation. I’ve contemplated the decision for some time but after careful consideration of the options laid before my community — I must come forward,” he said.

At that time, according to sources, Mr Lettsome was affiliated with the National Democratic Party (NDP). As of today, September 28, 2022, a leader or Chairman is yet to be selected for the NDP.

While Director of the Water and Sewerage Department Perline R. Scatliffee-Leonard, left, is yet to confirm whether she will be contesting the 2023 elections in the Seventh District, incumbent Representative Dr the Honourable Natalio D. Wheatley (R7), right, has announced he will be contesting for his seat in D7 and also seeking again to be the Chairman of the Virgin Islands Party (VIP).

However, information reaching our news centre is that with former representative Dr Kedrick D. Pickering out of the D7 race and running At-Large, Mr Lettsome may be reconsidering his run with the NDP.

A source familiar with the matter told our news centre that Mr Lettsome will be teaming up with Dr Pickering as his candidate in D7.

Dr Pickeing said at his launch as an At-Large candidate that the next time he is out he will be with a group and he is looking for at least seven. He also noted, "And ultimately, I will support somebody in this district who is fresh, full of energy and can take on the issues in this district”.

When reached by our news centre, Mr Lettsome said he had no comments. Dr Pickering could not be reached up to publication time.

The Seventh District is expected to be a three-person race. Incumbent Dr the Honourable Natalio D. Wheatley (R7) announced he will be contesting for his seat in D7 and also seeking again to be the Chairman of the Virgin Islands Party (VIP). 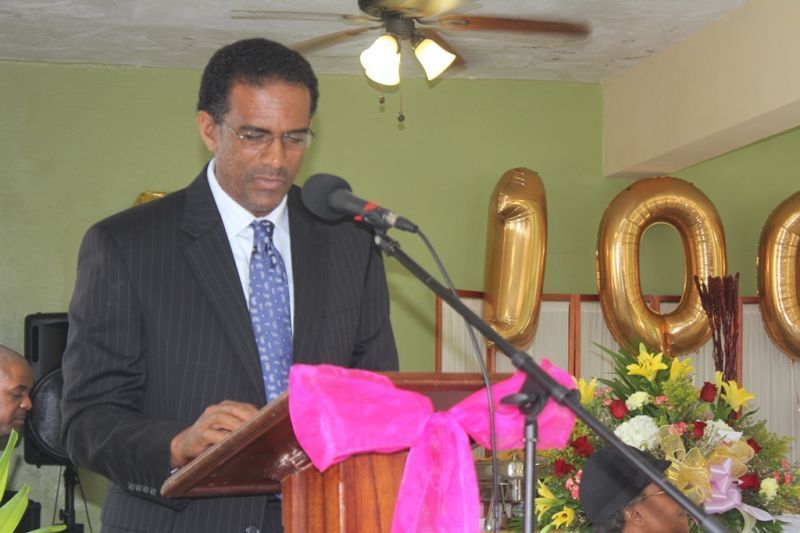 The former Representative of the Seventh District, Dr Kedrick D. Pickering, has said he will be running At-Large at the 2023 general election.

There are unconfirmed reports that the Director of the Water and Sewerage Department, Perline R. Scatliffee-Leonard, is being urged to run since many are saying it’s time for a woman candidate. It remains unclear if she will be a candidate.

There are still mixed reports as to whether the Progressive Virgin Islands Movement (PVIM) headed by Ronnie W. Skelton will contest.