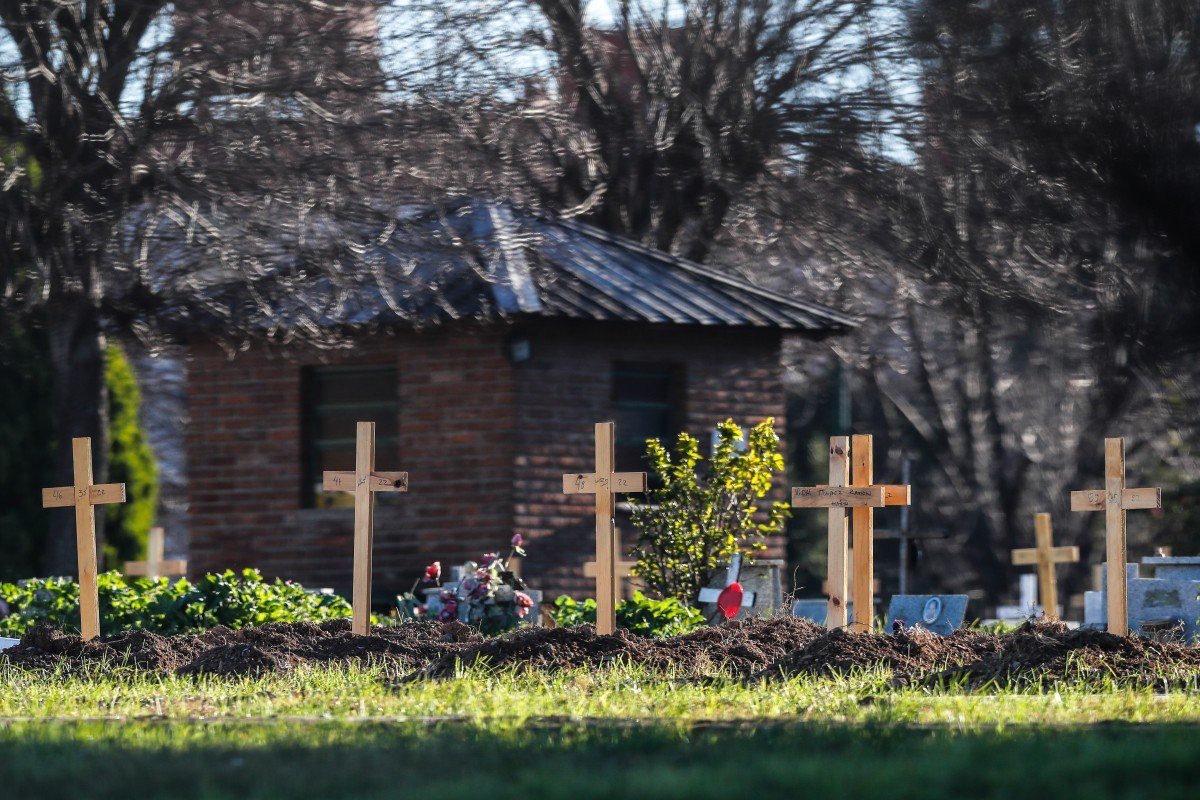 The quickly growing number of cases make Latin America the region most impacted by the pandemic globally, with more than a quarter of worldwide cases.

Latin America now has 4,327,160 total cases of the novel coronavirus compared to 4,308,495 infections in United States and Canada, according to the count based on data provided by the governments of each country.

The United States continues to be the individual country with the highest number of infections and deaths from Covid-19, the respiratory disease caused by the virus, with more than 4.2 million cases and roughly 146,000 deaths, followed by Brazil, with around 2.4 million cases and nearly 87,000 dead.

Mexico, Peru and Chile also are among the top 10 nations in Covid-19 cases.

The number of people known to have been infected worldwide exceeds 16.1 million.