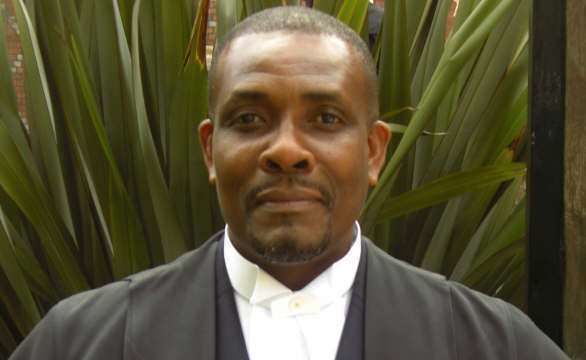 Virgin Islands Belonger Valston M. Graham who served as the Director of Public Prosecutions for St Kitts and Nevis will now see his tenure come to an end, after a legal shakeup in the country’s DPP office.

Graham, who spent some eight years in the Office of the Virgin Islands (VI) Director of Public Prosecutions, was snubbed for the top job when a United Kingdom National, Kim Hollis KC, was selected over him as he made the final list.

Although he is originally from St Vincent and the Grenadines, Graham has VI status and had been the lead in many high-profile local cases in the territory, and had a good track record of victories for the crown. 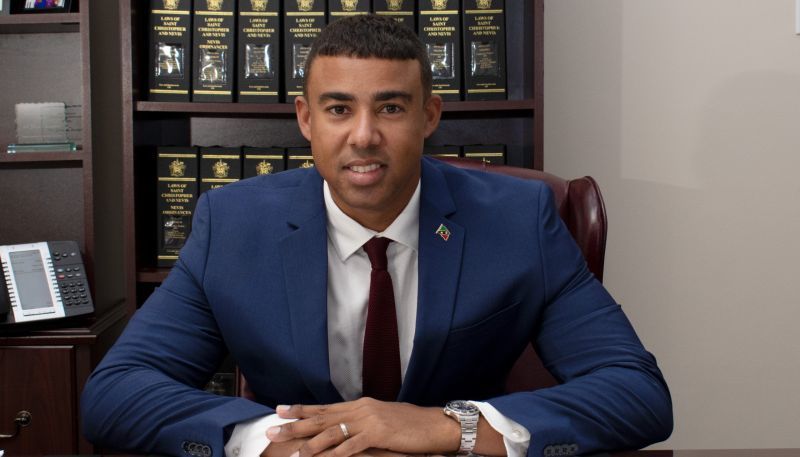 He moved up in the ranks of the DPP Office after completion of law school sometime around 2008.

Graham was the first DDP appointed in St Kitts and Nevis in 2016, taking over from then Acting DPP Esan Grandson, who was on a three-month contract.

According to the Notice issued by the St Kitts and Nevis AG, steps have now been taken to seek the formal appointment of an Acting Director of Public Prosecutions until the substantive DPP position is filled after an international search is pursued and completed to fill the position.