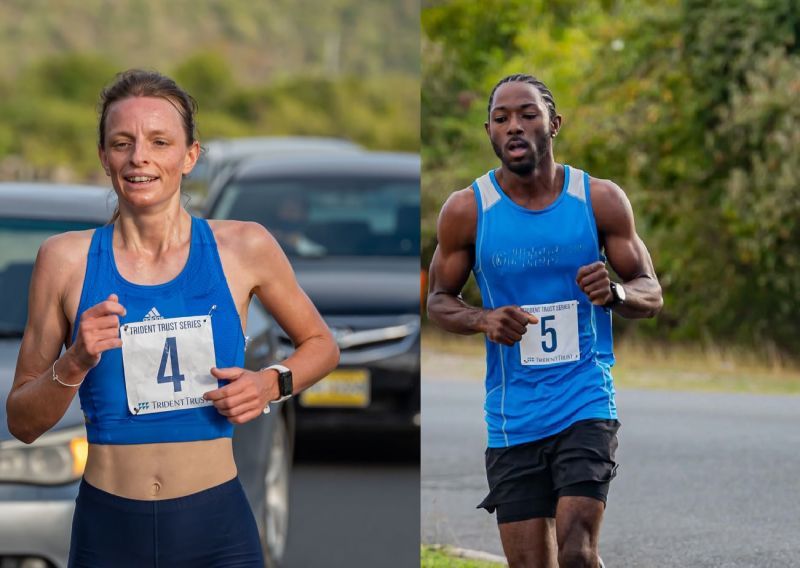 Jermaine Ricketts aka ‘JJ' and Katrina Lindsay have been crowned champions of the 2022 Trident Trust 5K Series, which wrapped up with the Dual Carriageway Dash on Saturday, May 14, 2022.

Both athletes had already taken an unsurpassable lead for the series title but ensured they also won the grand finale, which they did convincingly on Saturday. 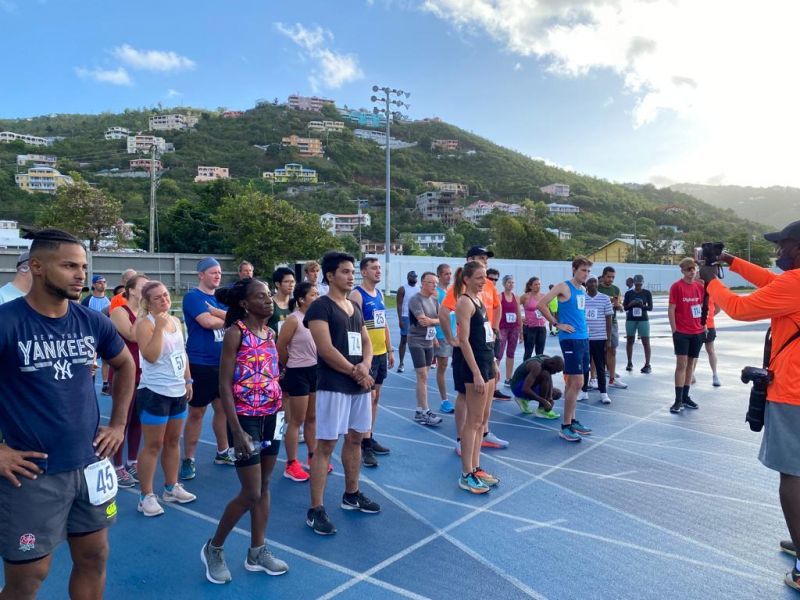 Road runners take to the start line for the final race of the 2022 Trident Trust 5K Series.

Taking second in the final race on Saturday was Julius Farley in 18:51, while Rowan R. Victor took a surprise win over Max Milner to occupy the third spot.

Second for ladies in the Trident Trust 5K Finale was Rosmond Johnson who clocked 23:29. Third was Nelly Luisa Peñaflorida in 24:51.

Tuneisha Johnson, who was 6th overall in 26:03, was crowned Female BVI National Champion.