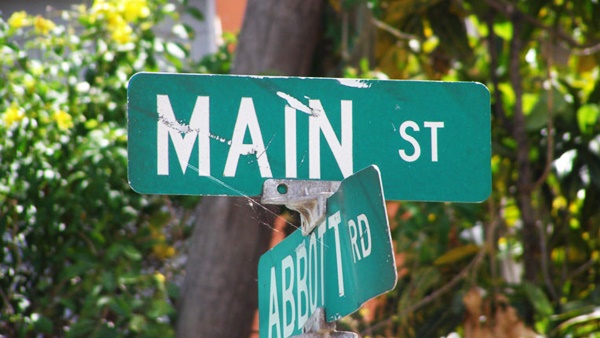 With mass evidence including fingerprints and CCTV footage stacked against Purcell Estate resident Dekembe Parsons, the 21-year-old reversed his original plea of ‘not guilty’ and confessed to burglarising Sunshine Grocery Store in March.

Parsons, who was on remand at Her Majesty’s Prison for the offence, made a virtual appearance before Magistrate Christilyn Benjamin on Monday, October 19.

His appearance in court was heading for an adjournment to a subsequent date to allow him ample time to seek an attorney. After being told of the adjournment, Parsons inquired to Magistrate Benjamin as to whether he was able to change his not guilty plea.

He was informed by Magistrate Benjamin that he could do so at any time within the proceedings but was warned not to take the route as a means to speedily end the case if he was indeed innocent.

Crown Counsel Kael London told the court that on March 30 this year, the owner of Sunshine Grocery Store was informed that his business had been burglarized.

After getting to the scene of the crime, the owner was met by members of the Royal Virgin Islands Police Force (RVIPF); at which point, noted that several items amounting to $100 had been missing.

Police conducted a forensic examination in the store where prints were taken from several of the store windows.

The detectives also found a knife on the scene which appeared to contain blood which was examined and taken in for evidence.

London also said that witnesses and CCTV footage was identified as supporting evidence for the case.

One male witness stated that about 9am on the day in question, he observed two males — one skinny and the other tall and medium built – walking in the vicinity of Chalwell Street. The males then stopped and pointed towards the store.

The witness was then shown CCTV footage by the detectives, where he confirmed that both males seen within the CCTV footage were the persons he had observed. Supporting a similar stance was the second witness, who also identified the two males in the video.

The evidence prompted the RVIPF to pick up Parsons, who was then taken to the station where he voluntarily participated in an interview. According to London, the accused denied ever entering the establishment.

Parsons also provided a sample of his fingerprints, which was compared to the ones collected from the crime scene.

London said that the analysis from the submitted fingerprints matched the ones taken by the police from the grocery store.

His sentencing will be on October 26.