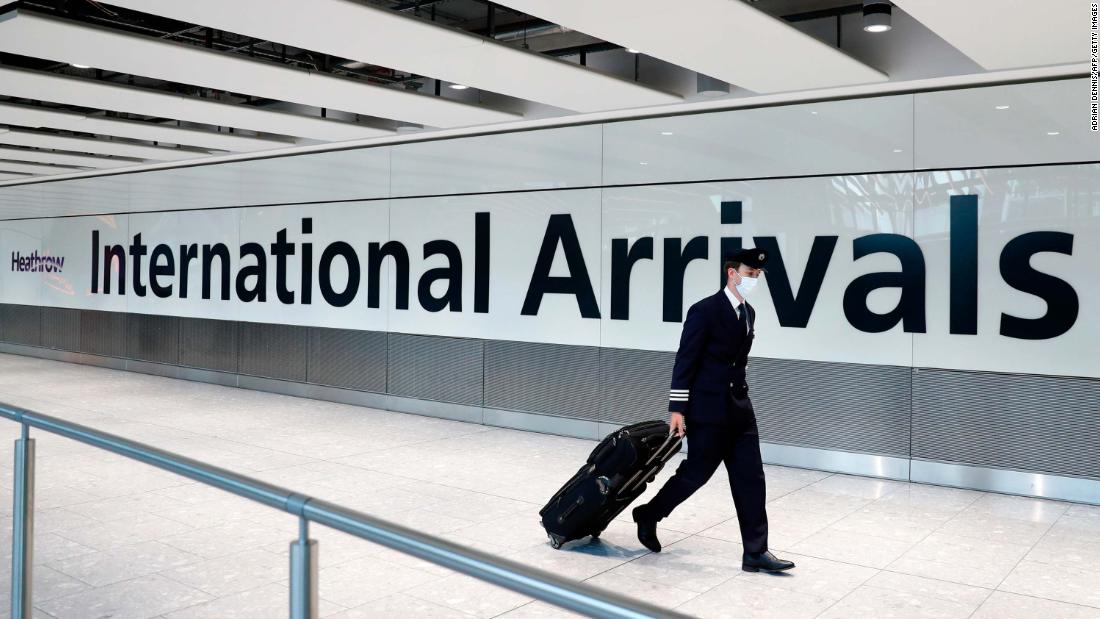 London Heathrow has lost the title of Europe's busiest airport to Charles de Gaulle in Paris and is downgrading its forecasts for passenger numbers this year and next as the outlook for aviation deteriorates further.

"Paris has overtaken Heathrow as Europe's largest airport for the first time ever, and Frankfurt and Amsterdam are quickly gaining ground," Heathrow CEO John Holland-Kaye said in a statement on Wednesday.

In the first nine months of the year, Charles de Gaulle welcomed 19.27 million passengers, compared with 18.97 million at Heathrow, 17.6 million at Amsterdam's Schiphol and 16.16 million at Frankfurt International, according to Heathrow.

Holland-Kaye, who has been lobbying the UK government to develop an international testing standard, on Wednesday blamed the weak passenger numbers on a lack of coronavirus testing, which Heathrow said all three continental rivals have implemented. "European leaders acted quicker and now their economies are reaping the benefits," he added.

The government plans to introduce testing for passengers from "high risk" countries from December 1, Heathrow said.

"The reduction is caused by the second wave of Covid and slow progress on introducing testing by the UK government to reopen borders with 'high risk' countries," Heathrow said. It reported a £1.5 billion ($1.9 billion) loss for the first nine months of the year but said it has sufficient cash reserves for the next 12 months even if it makes no revenue.

Airports in Europe have been particularly hard hit by the collapse in international travel and tourism caused by the pandemic, since the continent boasts roughly half the world's share of international tourist arrivals, according to the United Nations World Tourism Organization.

The trade body warned in a statement that nearly 200 European airports face insolvency if passenger traffic does not start to recover by the end of the year.

Dubai Airports CEO Paul Griffiths said earlier this week that travel won't be fully restored until governments standardize testing regimes. Quarantine requirements are doing even more damage to passenger numbers, he told CNN Business' John Defterios in an interview, since people don't want to spend up to 14 days self isolating upon reaching their destination.

The outlook for the global aviation industry has worsened considerably since the summer, as governments reimpose lockdowns and travel restrictions amid a resurgence in coronavirus cases.

The International Air Transport Association, which represents major airlines, said Tuesday that it expects industry revenues next year to be 46% below the 2019 figure of $838 billion.

It had previously forecast a 29% reduction but said that travel restrictions and new Covid outbreaks will slow the recovery.

"Even if we maximize our cost cutting we still won't have a financially sustainable industry in 2021," IATA CEO Alexandre de Juniac said in a statement.