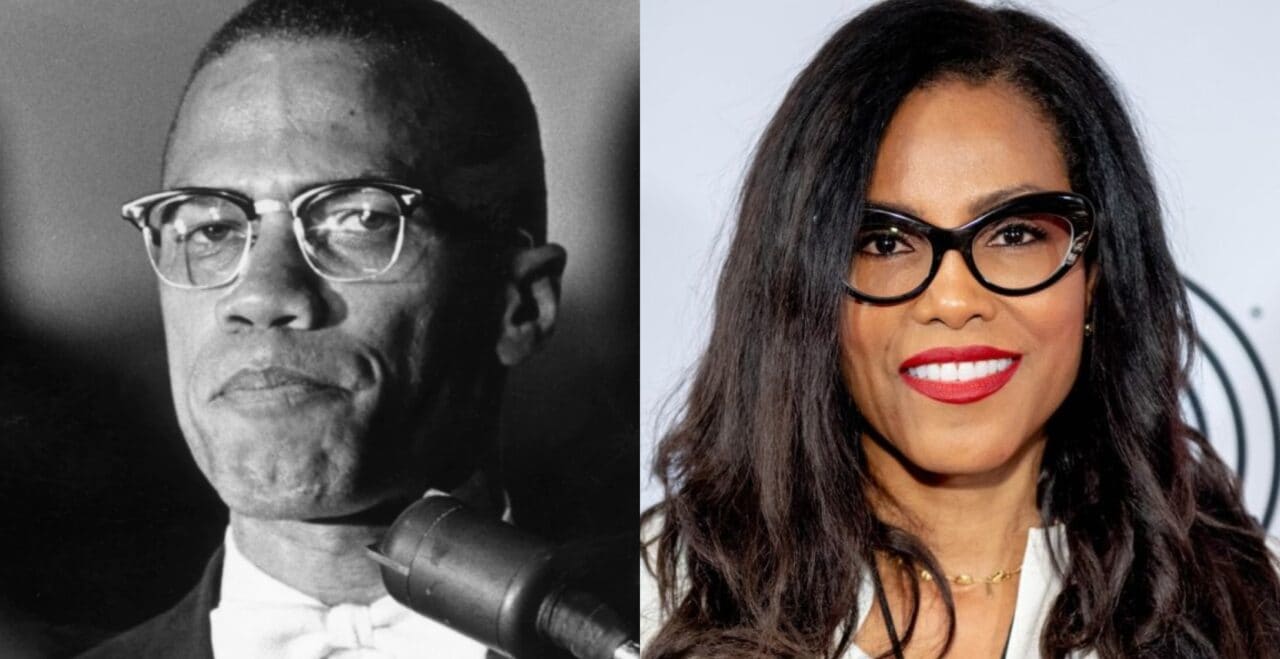 According to recent reports, a Malcolm X series produced by his daughter, Ilyasah Shabazz, is officially in development.

Based on “X: A Novel” and “The Awakening of Malcolm X,” the upcoming series based on the historical figure will come from Sony Pictures Televisions’ TriStar division.

Both novels were originally co-written by Shabazz, with “X: A Novel” written alongside Kekla Magoon, and “The Awakening of Malcolm X” with Tiffany D. Jackson.

Per an exclusive report from Variety, “Shabazz will executive produce the series along with State Street Pictures’ Bob Teitel and George Tillman as well as 3 Arts Entertainment’s Jermaine Johnson and Molly Madden.“

“The Awakening of Malcolm X” picks up during his time in prison when he decided to join the Nation of Islam, ultimately emerging from incarceration as Malcolm X.”

Shabazz has also written “Growing Up X,” “Malcolm Little: The Boy Who Grew Up to Become Malcolm X” (a children’s book) and “Betty Before X.”

Shabazz is the current co-chair of The Malcolm X & Dr. Betty Shabazz Memorial and Educational Center in Harlem, New York. 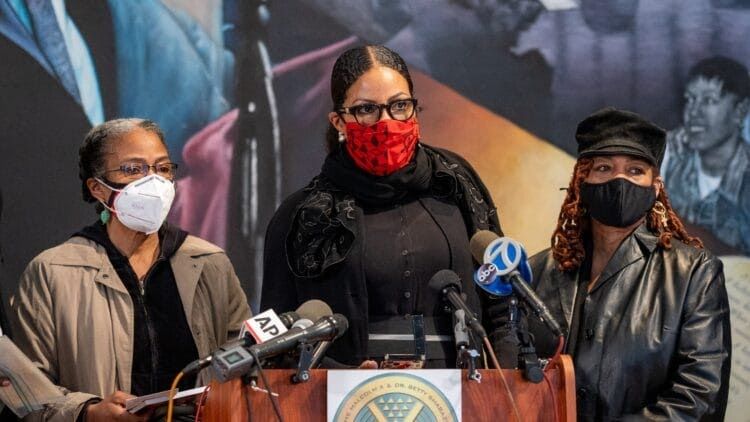 Qubiliah Shabazz (L), Ilyasah Shabazz (C) and Gamilah Shabazz (R) daughters of Malcolm-X during a news conference to present new evidence in the assassination of the civil rights activists on February 20, 2021 in New York City.

Shabazz shared in a statement at the time, “My father, Malcolm X, once said that, ‘Education is the passport to the future, for tomorrow belongs to those who prepare for it today,’…the opportunity to support young developing leaders and change-makers through the Scholly Scholarship, in partnership with The Shabazz Center, is such a rewarding investment that equally honors the lasting legacy of Malcolm X and Dr. Betty Shabazz.”