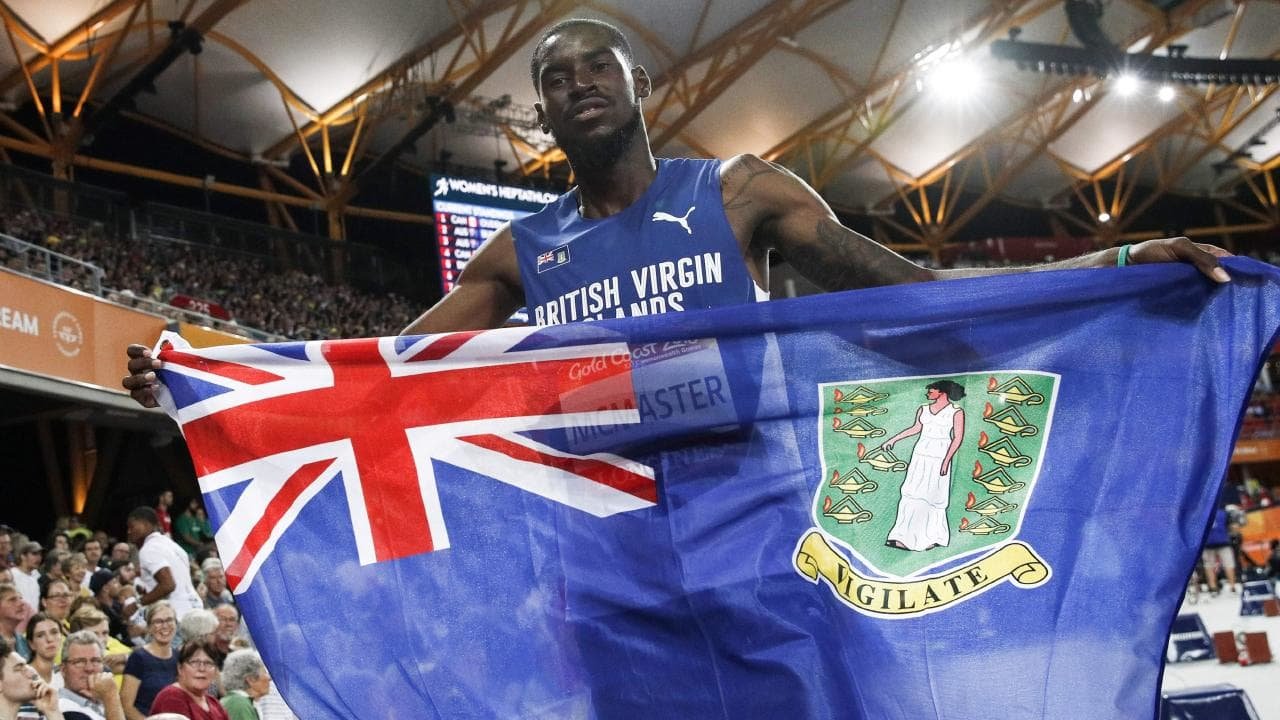 Barring a successful appeal, British Virgin Islands athlete Kyron McMaster has been disqualified from the men’s 400-metre hurdles final of the 2019 World Championships in Doha, Qatar.

McMaster was disqualified following what BVI News understands to be lane infringement during his semi-final race on Saturday morning.

McMaster had tripped while attempting to jump over the first hurdle. He managed to recover but officials have said one of his feet crossed over into the lane of one of his competitors. This is considered a violation, BVI News further understands.

However, our news centre has been told there is still a chance that McMaster might make the finals.

Answering questions from BVI News following the nail-biting race, President of the BVI Athletics Association Steve Augustine said: “An appeal [of the disquaification] has been lodged [but] the hearing has not taken place yet.

It is not clear when the hearing will take place.

McMaster, who is the reigning Commonwealth Games champion, finished third in 48.40 seconds — a time that fast enough to earn him a non-automatic qualifier spot in the finals if his appeal is successful. The final is scheduled for September 30.

Meanwhile, the local athlete’s impressive third-place finish captured the attention of British commentators who commended him for recovering and finishing in the top-three with a world-class time.

“I don’t know how McMaster did what he did … I don’t know how he even managed to actually stay on his feet [after tripping] and still have the strength in the home straight,” said Jennifer ‘Jenny’ Meadows — a former British Athlete and an official sports commentator for the championships.

“I thought he did incredibly well to hold it together [and] to keep his composure physically as well as mentally,” she added.

The Virgin Islands athlete is considered a strong medal contender in the track event.