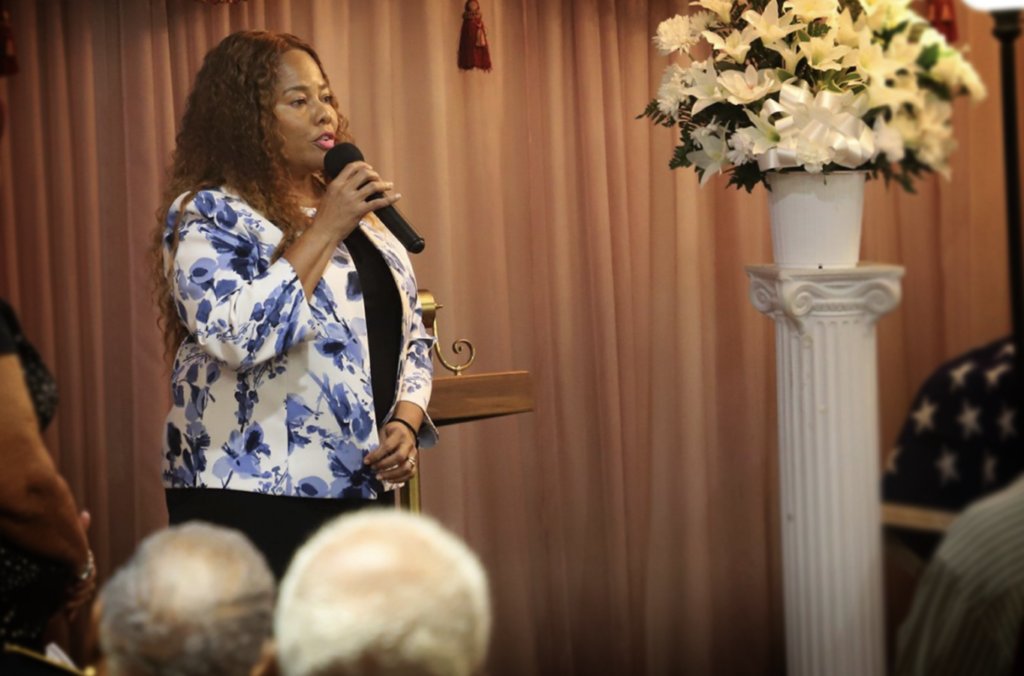 Territorial At-Large Representative, Shereen Flax-Charles has drawn attention to the fact that sexual harassment in the workplace could be viewed, in some instances, as an equal-opportunity offence, affecting both men and women in offices in the BVI.

“There are men that get sexually harassed on the job too. It’s not just about women,” Flax-Charles said during recent consultations about the Whistleblower Act, 2021 which is expected to hold leaders in the highest public offices accountable.

Further to this, the Whistleblower Act seeks to allow individuals to disclose information about the corrupt practices of others once it is in the public’s interest.

Sexual harassment does exist in BVI

Flax-Charles, a first-term legislator, said one of the areas in workplaces that she felt the new legislation will help with is sexual harassment, adding that legislators have to ensure that there is a level playing field in which persons can feel comfortable enough to make a report if they feel that they are being wronged.

“You do have that (sexual harassment) here in the British Virgin Islands as well and it is something that persons are afraid to report for fear of retribution, fear of victimisation,” Flax-Charles explained.

Citing the issue as a global one, she continued: “If we see something, say something. If somebody is victimised, they have to be able to be comfortable to come forward to report because if that does not happen then the cycle continues.”

The legislation will now undergo its second and third readings in the House of Assembly. During these stages of the proceedings, legislators will fully debate the Bill then carefully examine its contents which are subject to amendments. It may then be accepted or rejected by means of a vote.

Much of the focus of the discussions on the proposed legislation has been centred on addressing issues of libel and slander of persons in public office, with Ninth District Representative Vincent Wheatley expressing during the consultations that the legislation offers a proper framework to help persons be more accountable in what they say.

“Here in Virgin Gorda, and I know more so in Tortola, we always say talk is cheap but money buy land. But this cheap talk causes persons a lot of things, including your reputation which is invaluable,” Wheatley said.

Deputy Premier, Dr Natalio Wheatley said: “We want to end this culture of recklessly just repeating rumours and innuendo which is designed to destroy persons’ reputation. Now you have an avenue to be able to report information in a responsible way as opposed to the rumour mill that oftentimes is not based on fact.”