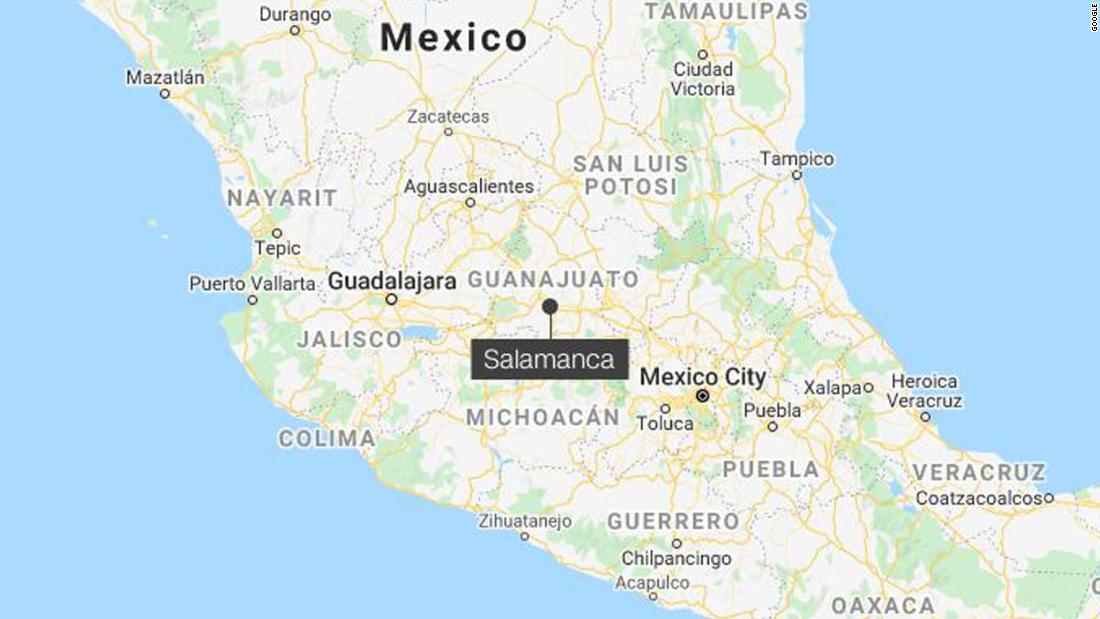 A Mexican journalist was shot Monday as he was about to go live on air and died in hospital later the same day.

Israel Vázquez, who worked for digital news outlet El Salmantino, was covering a "discovery of human remains" in the city of Salamanca, in the central state of Guanajuato, at the time of the attack, according to a tweet from the state's attorney general's office.

A special team is investigating the 31-year-old journalist's death, said the attorney general. No arrests have been made so far.

"Today our colleague, Israel Vázquez, while working as a reporter, was the target of a vile and cowardly attack that took his life," read the statement. "All of us who work at El Salmantino condemn not just this one attack, but all of those that occur daily in the city of Salamanca."

Diego Sinhue Rodríguez Vallejo, governor of Guanajuato, condemned the death of Vázquez on Twitter, as did the municipal government of Salamanca, which tweeted a statement making an "urgent call to action" from the attorney general and the state government.

Vázquez is the third journalist killed in Mexico in less than a month, according to the Committee to Protect of Journalists (CPJ), which ranks the country as the deadliest in the world for the profession.

Nine journalists have been killed in Mexico so far this year, tweeted Reporters Without Borders.

"Bar some exceptions, Mexican authorities, both state and federal, have shown themselves to be utterly incapable of properly investigating crimes against the press," Jan-Albert Hootsen, CPJ's Mexico representative, told CNN in September. "The cycle of violence and impunity continues to incentivize anyone who wants to attack the press to do so without any fear of being arrested, prosecuted and sentenced."

Violent crime in Mexico has escalated in recent years, along with impunity. In 2018, 93% of all crimes went unsolved, according to government data.

Last year Mexico recorded more than 35,000 homicides, a record number that exceeded the previous high of 33,341 in 2018. Many of the murders are linked to drug cartel violence.

Guanajuato state has suffered some of the highest levels of drug violence in recent years as rival criminal organizations battle for control of the area, and in late October 59 bodies were recovered from clandestine graves, according to Reuters.

The state recorded 2,250 homicides from January-August, an increase of more than 25% compared to the same period last year, reported Reuters, citing official data.