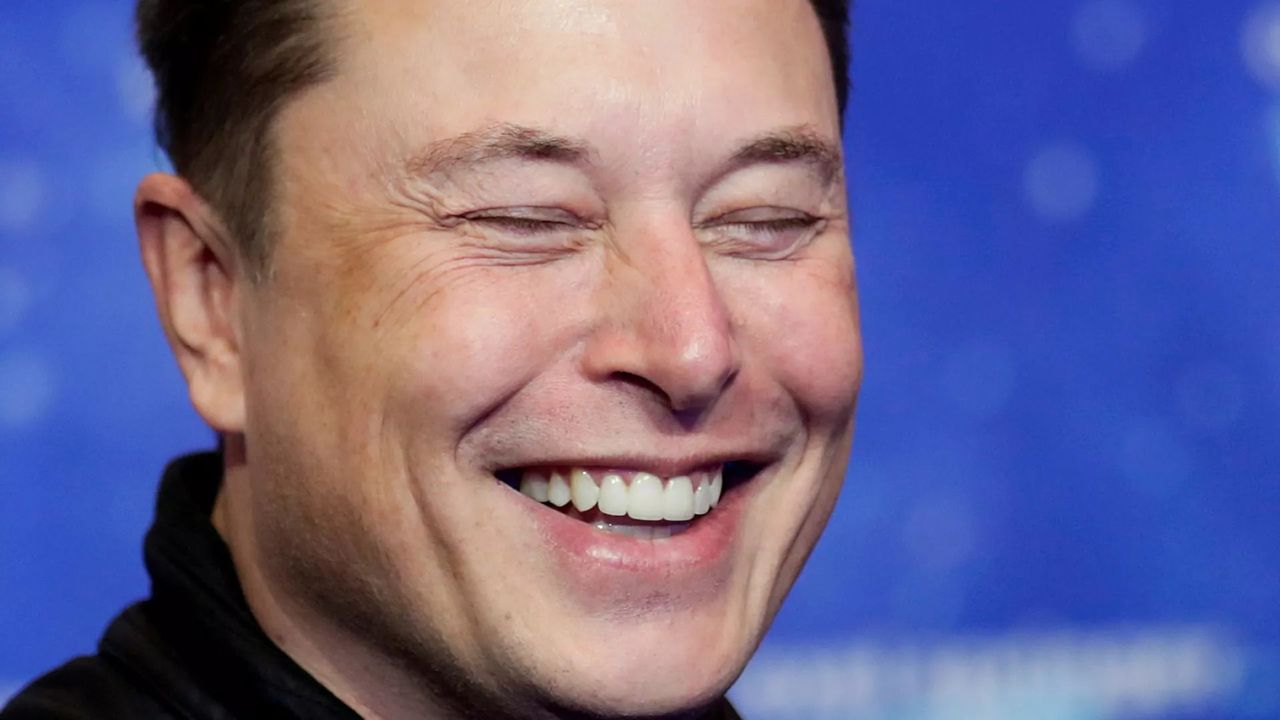 The accusations come amid the Chinese complaint filed in the UN in December, describing how in October and July, two Starlink satellites caused the Chinese space station to adopt "preventive collision avoidance control" procedures to "ensure the safety and lives of in-orbit astronauts".

Elon Musk has responded to multiple claims that his company's Starlink satellites take up too much space in Earth's orbit, claiming that "tens of billions" of spacecraft might fit in orbits close to Earth.

In an interview with the Financial Times, the eccentric entrepreneur explained that because space is "just extremely enormous" and the spacecraft he is sending into it "are very tiny", the situation is not as dire as it may seem.

"This is not some situation where we're effectively blocking others in any way. We've not blocked anyone from doing anything, nor do we expect to", he added.

His response came after the chairman of the European Space Agency, Josef Aschbacher, told the outlet that Musk and his company, SpaceX, were "making the rules" for the emerging commercial space economy. Musk's drive to build thousands of communications satellites will leave fewer radio frequencies and orbital slots available for everyone else.

Currently, SpaceX has launched roughly 2,000 satellites for its Starlink broadband communications network, with over ten thousand more on the way.

Musk contrasted the number of satellites in low Earth orbit to the alleged 2 billion automobiles and trucks on Earth, rejecting claims that he was "squeezing out" potential satellite competitors.

According to him, each orbital "shell" encircling the Earth is larger than the planet's surface, with another shell every 10 meters or so further out into space.

Musk's claim that satellites in low Earth orbit could safely match the density of vehicles and trucks on Earth was disputed by some academics. According to Jonathan McDowell, an astronomer at the Harvard-Smithsonian Centre for Astrophysics, who is quoted in the FT report, spacecraft travelling at 17,000 mph require significantly more space than cars to allow time to modify their orbits if a collision appears possible. He calculated that at that pace, a three-second gap would reportedly only allow for around 1,000 satellites in each orbital shell.

Because it's difficult to calculate the trajectory of so many distinct satellites, and because variations in solar weather alter their trajectories, potential collisions can only be detected close to when they happen, according to the expert.

"For many space users, planning an avoidance manoeuvre is at least hours if not days, so this suggests space is already too crowded", he said.

However, a space analyst with the space consultancy firm Astralytical, Laura Forczyk, said that Musk's analogy of satellites to vehicles on Earth was "flippant".

"He's essentially correct that it's a traffic management problem", the expert stressed, while adding that the rush to launch new communications networks with tens of thousands of satellites has highlighted a clear need for more international cooperation to establish "how orbital space is to be distributed and space traffic to be managed".

She also claimed that Aschbacher blasting SpaceX for their satellites was "based on emotion, not facts".

"I have to wonder if similar complaints were made when certain airlines started flying more planes on set routes. No one owns the skies and all are free to use them", she said.

Most satellites have been beaming signals from fixed positions far above the section of orbit where the International Space Station and the China Space Station operate until recently. However, as SpaceX, OneWeb, and other newcomers deploy smaller satellites to provide services like internet broadband from low Earth orbit, this is changing.

Also this week, in an interview with Bloomberg regarding the issue with satellites in low orbit and the much-needed traffic regulation, McDowell said there are over 4,800 commercial satellites in service, which is about double the number from five years ago, as well as a debris field of around 19,000 objects large enough to be detected by radar.