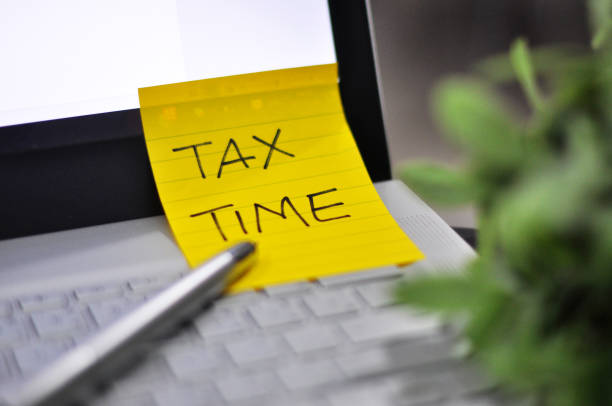 A new system for taxpayers to facilitate the administration of all taxes and licenses is expected to be introduced in the coming weeks.
The government, in a recent press release, announced that the Inland Revenue Department (IRD), in collaboration with the Department of Information Technology is preparing the Standard Integrated Government Tax Administration System – SIGTAS 3.0 to go live in March 2023.

But in order to facilitate this upgrade, all residents of employable age are required to be registered.

Commissioner of the Inland Revenue Department, Karen Smith-Aaron said members of the public must provide either a valid passport or driver’s license along with their Social Security card, and an email address to ensure that registration is successful.

The release noted that the IRD is seeking to improve its database to allow taxpayers greater access and flexibility and said the new system is expected to facilitate the submission of online payments via the government e-payment gateway.

Smith-Aaron said taxpayers are at the heart of the new system and are now empowered to view their tax information.

With the SITGAS, taxpayers will be able to submit registration forms online, print registration certificates, make queries about accounts, check unfiled tax periods, follow the status of pending requests, and communicate easily with the tax administration through an embedded messaging centre.

According to the Commissioner, the IRD is “committed to assessing the taxes, licences and fees due to the government of the Virgin Islands while applying the tax laws with fairness and integrity, and in an atmosphere of mutual respect.’’
#the Virgin Islands
Add Comment