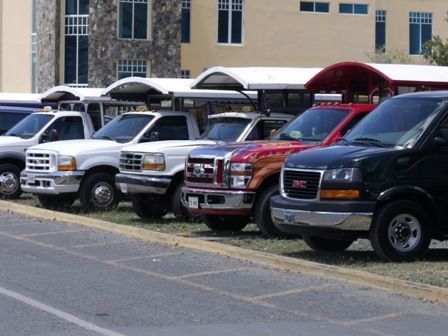 New transportation fares for tourists and those moving from ports on the sister islands have been approved in the Virgin Islands (VI) after some 12 years, following a meeting with government officials and the transportation-for-hire industry.

The rates were approved by Deputy Premier and Minister for Communications and Works, Honourable Kye M. Rymer (R7), in an effort to align fares with the increased cost of living and the cost of operating the service.


Hon Rymer, speaking to Virgin Islands News Online (VINO), said the rates are targeting cruise docks and island tours to other popular destinations and come as the USVI has also adjusted its rates.

He added that the last official taxi tariff took effect 12 years ago, and that the move will allow hardworking taxi and tour operators to earn a fair income as they provide a service and be an ambassador for the VI.

The revised fares are contained in Statutory Instrument 2022 No 106 - Road Traffic (Passenger Fares) (Amendment) Regulations, 2022, which was published in the Virgin Islands Official Gazette on Wednesday, December 7, 2022 and targets the cruise pier specifically, the minister said. 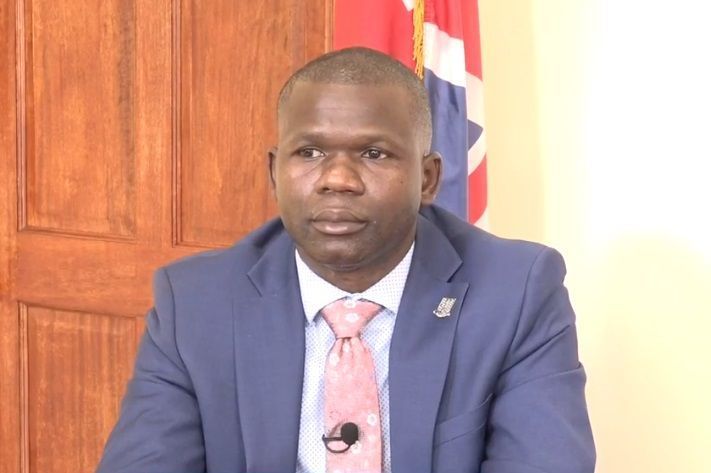 Hon Kye M. Rymer Speaking to Virgin Islands News Online (VINO) said that the rates are targeting cruise docks and island tours to other popular destinations and come as the USVI has also adjusted its rates.


The Transportation-for-Hire Industry, along with the Minister, held a meeting on October 31, 2022, when the majority of persons voted for the increase in the tariffs and proposed the now-revised passenger fares amendment.

When questioned on whether regular taxi and transportation drivers now have the liberty to increase their fares for local passengers, the Minister said those discussions are still to come, however, he reiterated that the focus of the current increase was on cruise and various port passengers, including on the sister islands.
#the Virgin Islands
Add Comment