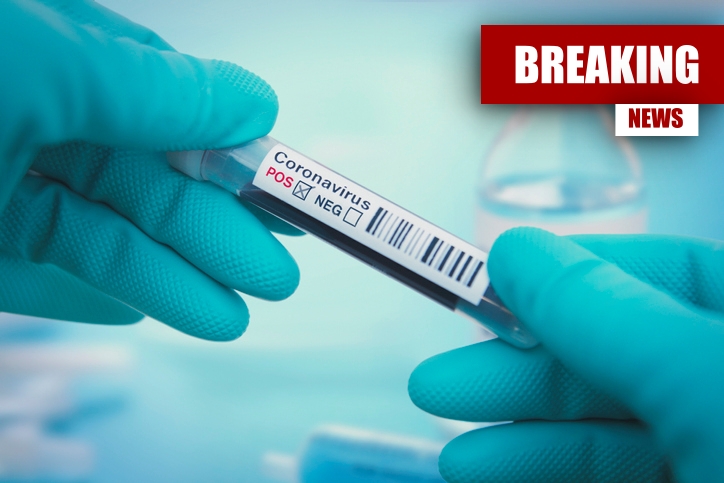 Nine new positive COVID-19 case have been recorded in the British Virgin Islands, bringing the total active cases in the territory to 26.

Health Carvin Malone made the announcement during a national address on Friday morning, August 28.

He said: “I am reporting that a total of 529 persons were tested from the 25th to the 27th of August. These persons were mainly comprised of primary and secondary contacts of recently identified cases, number 12 through 26.”

Of the positive cases, Malone said two of the patients have been hospitalised but none are experiencing severe symptoms at this time.

He further said the recent tests included residents of Anegada, returning nationals and Belongers, and other categories of persons routinely test for COVID-19.

Of nine new cases, Malone said they were linked to known COVID-19 clusters on the eastern end of Tortola and in the Road Town area.

“Persons testing positive for COVID-19 have been placed in isolation and their households and other close contacts placed in quarantine as case findings and testing activities expand,” he stated.

Meanwhile, Malone also expressed good news for the sister island of Anegada, stating that all of the residents tested during this week returned a negative results.

Some 292 residents of Anegada were tested as part of the community screening exercise earlier this week.

“Specific travel restrictions to and from the island of Anegada expired at 5 am this morning Friday, August 28,” he stated.

He encouraged all persons who would have come into contact with a known case or who feel they are exhibiting any symptoms of COVID-19 to go forward for testing.

“Walk-in testing services will be provided in the Valley Virgin Gorda on Friday the 28th of August and Monday the 31st of August from 10 am to 2 pm at the Anglican Church Hall. No appointment is necessary and testing is free,” he stated.

Malone further said more details will be forthcoming on the arrangements for testing planned for the other communities of Sea Cow’s Bay and East End during the coming week.

To date, the BVI has tested a total of 2,853 persons. Of that number, 35 positive cases have been detected, eight have since recovered, and one has died.