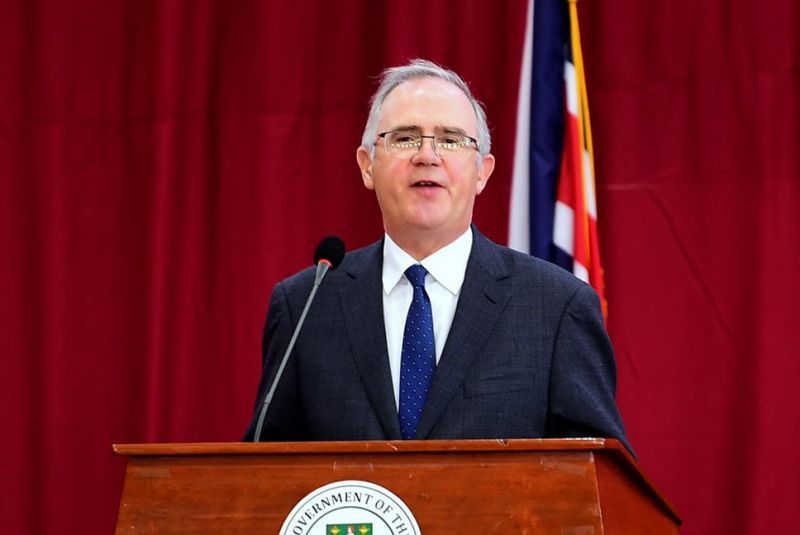 His Excellency, Governor John J. Rankin, CMG, has spoken out on the recent murders in the territory, stating that everything must be done to strengthen the security of these islands.

The portfolio of security is the responsibility of the Governor.

“As Governor of the British Virgin Islands, I share the concern of all in the community regarding the recent murders that have taken place. Under the Constitution, the security of these Islands is my responsibility. I will aim to provide any extra resource necessary to the Police Commissioner to ensure effective investigations into the murders so that those responsible will be held to account and brought before the courts. This must be the top priority of the RVIPF,” he said via a statement on Monday, February 22, 2021.

The Governor; however, did not state whether the 'extra resources' will be solicited from the United Kingdom or the VI's treasury.

He said while the Virgin Islands remains one of the safest places in the region, the violence and deaths caused by such crime afflict the whole community. 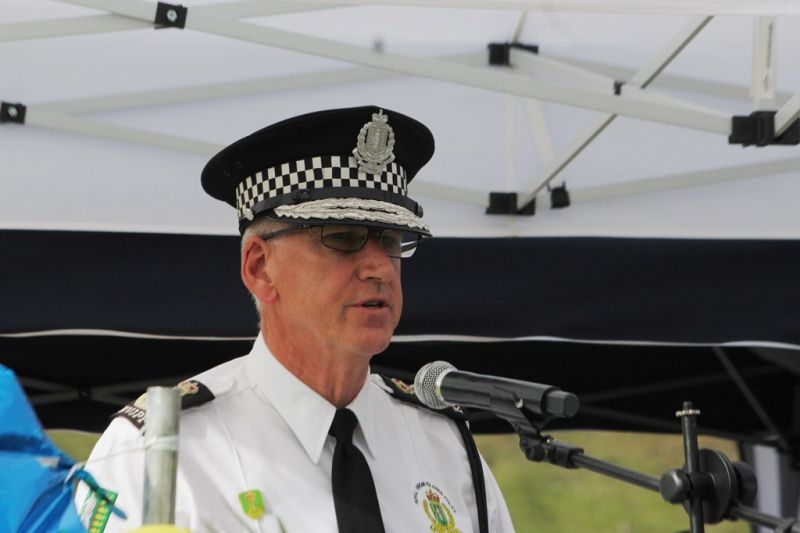 Governor John J. Rankin will aim to provide any extra resource necessary to Police Commissioner Michael B. Matthews (in photo) to ensure effective investigations into the murders so that those responsible will be held to account and brought before the courts.

“No effort must be spared in strengthening our security, including our border security, preventing those responsible for such violence and loss of life from continuing their criminal activities,” he added.

Governor Rankin then called on anyone with information on those involved in drugs trafficking, illegal firearms and organised crime to bring it to the attention of the authorities.

He then placed on record his support for Police Commissioner Mr Michael B. Matthews, that officers of the RVIPF would be further deployed to tackle organised crime. 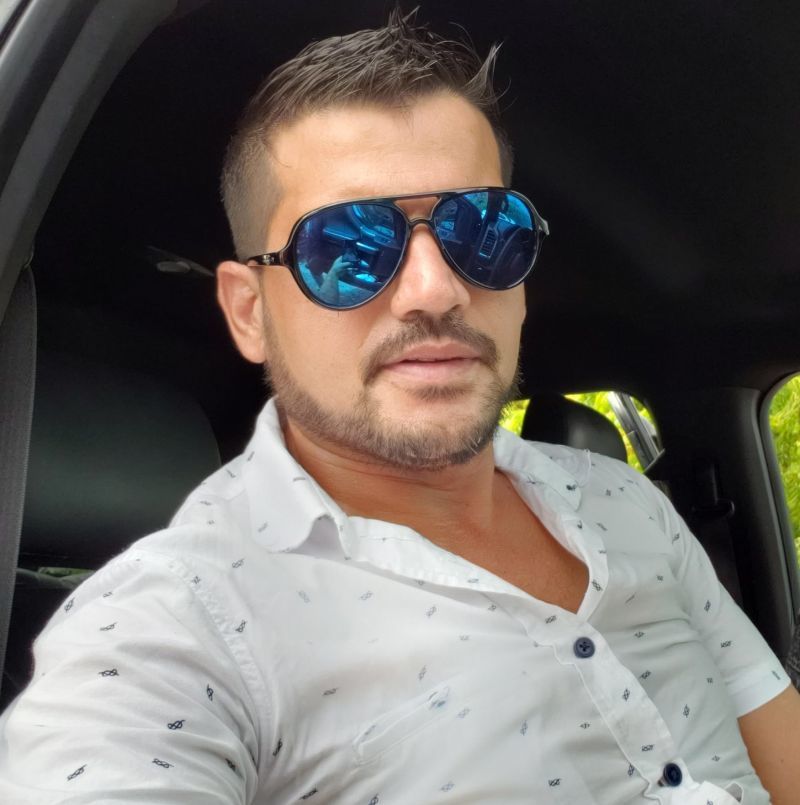 The latest murder victim in the Virgin Islands is Walid Kashour, whose body was found floating in the Sea Cows Bay harbour with rope binding his hands and feet last Friday, February 19, 2021

“The RVIPF has already initiated a high-profile operation increasing its presence on the streets day and night. This has already been met with a positive response from many members of the community and has increased information reaching the force,” he further said.

He then stated that security would continue to be his 'top priority’ and urged residents to join him.

The latest homicide victim in the past few months is Walid Kashour, whose body was found in the Sea Cows Bay waters, with rope binding his hands and feet last Friday, February 19, 2021.