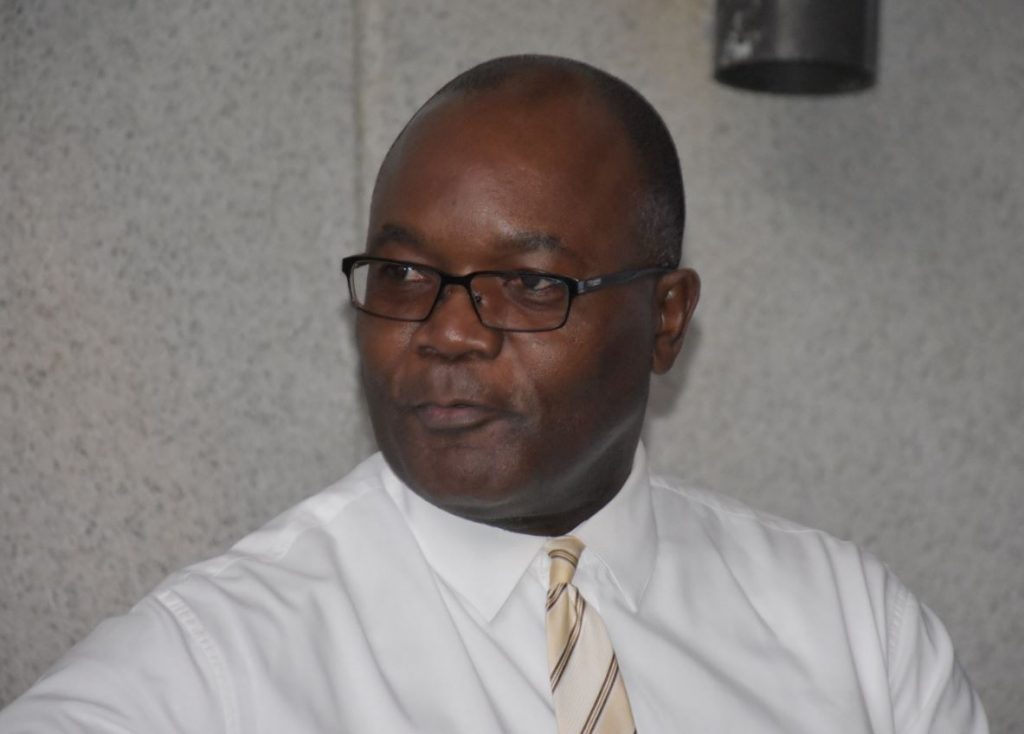 No enforcement to remove petrol company from unlawful land use

Delta Petroleum’s allegedly continuous violation of the law meant that another entity, Natures Way, was unable to get a lease to a portion of government land for several years, despite legal measures to remove Delta.
This was disclosed when former Permanent Secretary (PS) in the Ministry of Natural Resources and Labour, Ronald Smith-Berkley, gave evidence before the Commission of Inquiry (COI) yesterday.

Delta had reportedly asked whether it was possible to lease a parcel of land — Parcel 310 — and a legal representative from the Attorney General’s office told them no.

The COI was told that Delta’s attorneys offered written assurances that the petroleum company would vacate from the parcel in dispute. However, Delta reportedly did not honour its word so an expulsion notice signed by the governor was required for them to leave.

When asked by COI attorney, Bilal Rawat what steps were taken to enforce the expulsion notice after it was issued in 2019, Smith-Berkley no such enforcement happened.

“Other than asking, really, that’s the major step that was taken—just ask that the land be vacated and that was done primarily through the lawyers. As you know, I did reach out to the AG‘s (Attorney General) chambers for assistance in that regard in order to get the land free and clear so that we can move forward,” Smith-Berkley stated.

He further said he could not recall giving instructions to the Attorney General’s office to enforce compliance with the expulsion notice that was signed by the governor.

Smith-Berkley explained that although a right-of-way to the land had been granted to another entity in July 2017, a lease had still not been executed nearly two years later in January 2019 because Delta Petroleum remained an occupant of the land.

He told the COI that Natural Resources Minister Vincent Wheatley was informed of the details surrounding the matter when he entered office in 2019.
#Commission of Inquiry  #CoI
Add Comment